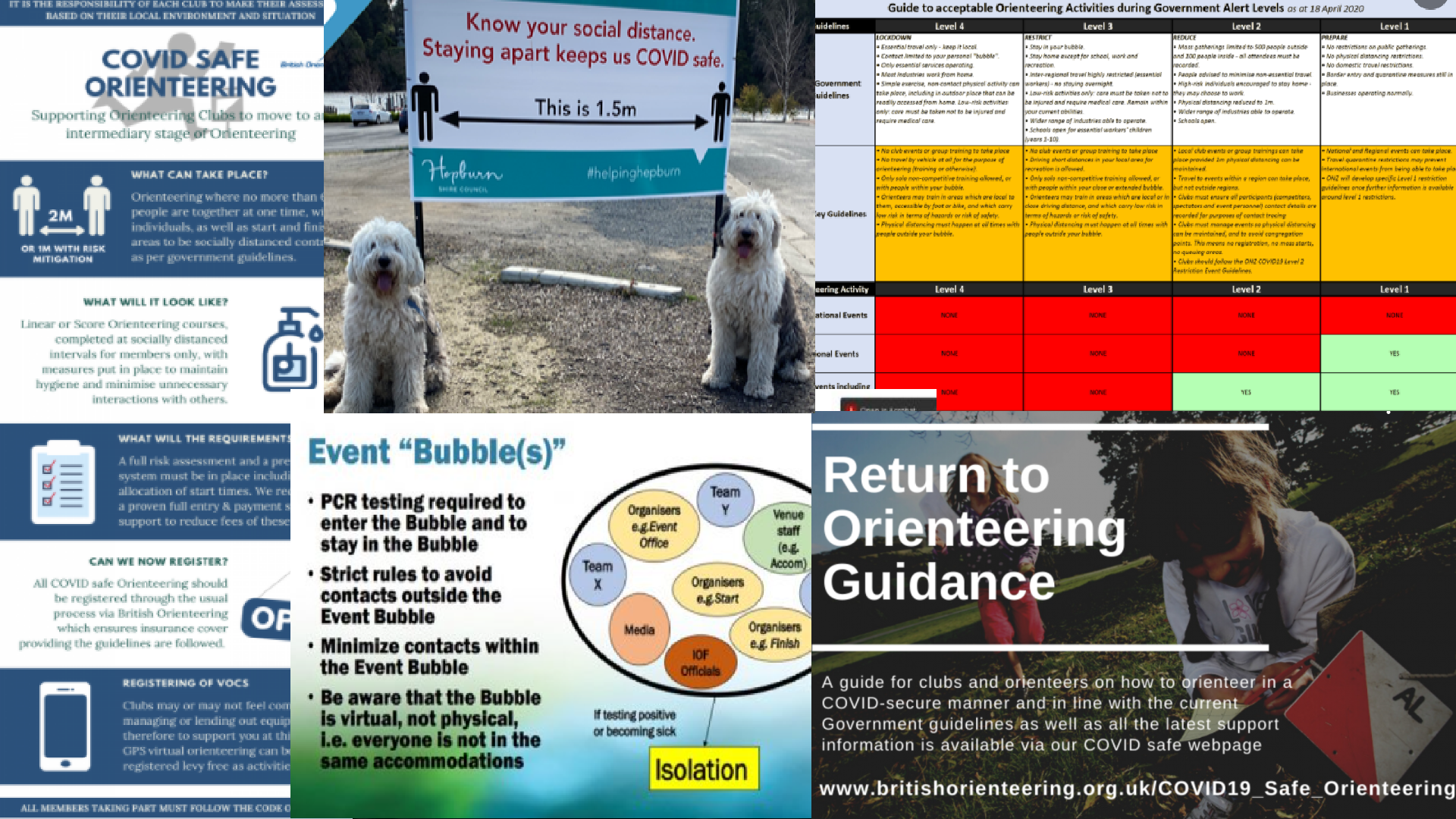 While New Zealand suffers (hopefully temporarily) under another lockdown it’s perhaps worth reflecting from an orienteering point of view on how relative lucky we have been over the last 18 months in largely been able to continue orienteering. While there were hiccups along the way, such as the postponement of the 2020 ONZ Championships, compared to the rest of the world we have had a relatively free run of events, albeit without the international competition.

Simply a look at Winsplits shows how restricted the rest of the world was in terms of their orienteering through much of 2020 and right up to this year’s northern hemisphere summer. Quite apart from the 2020 cancellation of WOC, JWOC, World Cup, O-Ringen etc. there was a dearth of even club events through most of Europe. A closer delve into those events that were held shows much smaller numbers than would normally have been the case, with restrictions on movement and numbers.

Laura Robertson has provided some comments on how Covid impacted on the British orienteering scene, and indeed it still does as a look at IOF Eventor shows that GBR has no entries for JWOC, which starts in about a week’s time. Laura has broken down what went on in Britain into 4 periods.

All events were cancelled. When restrictions started to ease and some travelling for exercise was allowed, some clubs put on MapRun events for people to run in their own time.

Mostly just local events were held with limits on the number of people. For example, 10 people starting per 15mins, or using multiple start areas. Also expected to arrive and leave as soon as possible and to get changed by/in your car. There were no results/prize-giving at events.

There were also issues trying to get access to many areas. Forestry England, for example, did not allow any formal events to be held. Cornwall (County?) Council refused to allow the British Long champs to take place as they did not want a large number of visitors. Some regions were also in stricter lockdowns, which meant that some people weren’t allowed to leave their regions. For example people could not travel into/out of Scotland for a while.

·Local/regional events resumed and some ‘elite only’ races were held for British Selection for EOC/WOC. The·British Middle Champs (June) was first major event to be held since Covid. This had 1500 entrants who had to select their start times. It is now mostly back to ‘normal’ events – but with pre-entry, social distancing etc. still required.

On the major event scene we all know of course that 2021 WOC and World Cup have gone ahead. What is probably less well known is the restrictions that have accompanied these events – pre-arrival Covid tests, pre-accreditation Covid tests, team bubbles with a requirement to wear masks at all times except when in your own room, eating or competing, no sightseeing/shopping, plus any required tests before homeward travel. Covid testing for these events has also been at the competitors expense, such that Tim Robertson’s bronze medal at WOC has probably cost him several hundred Euro in total. All these precautions have also not prevented Covid from rearing it’s head. Indeed post-WOC there was a relatively significant outbreak among the Swedish team, probably associated with their success and the media barrage that they sustained. Their relative lack of success on home soil in the recent World cup round possibly reflects this,

So buckle down, let’s raise a glass to how well we have done thus far, stick it out and hope that, even though the Australian Champs has fallen victim, Oceania remains on the horizon.

A reminder that a guide to ONZ’s Covid-19 Alert level guide to clubs and members can be found here.