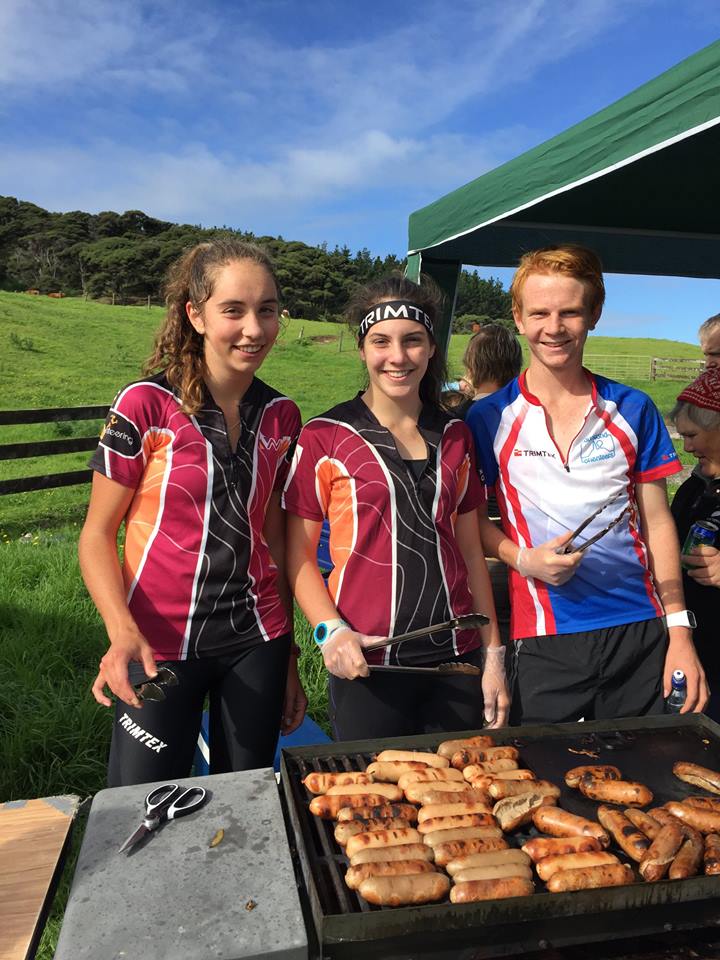 photo: Tommy, Alice and I fundraising at a rogaine

It is less than a month out till JWOC, and it seems crazy how quickly time has flown from trials (which I ended up just watching), to nationals, to now!

I cannot believe how soon it actually is, and whilst I am very nervous, the experience I gained from Bulgaria last year has really helped me to realise what racing in Europe is like. With such a promising team this year, I am excited to see what Norway will hold for us.

The JAFA 3-day Queens Birthday held for some incredible racing, on great maps that I had never run on before!

A huge congratulations and thank you has to go out the North West organising team, and in particular Jenny Cade for such a fantastic event!

I would also like to make a shout out to the members of the 2015 JWOC team who won their grades, Ed Cory-Wright in Senior Boys, Danielle Goodall (also known as Danielle Fairbairn) in Senior Girls and Nick Smith in M20A.

The whole team had some great results, and it was especially interesting racing many members of the Australian JWOC team.

Up here in Auckland, we have been getting up to some pretty great training. This weekend consisted of a long and sprint training on Saturday, and then the last Rogaine in the Bivuoac Outdoor series on Sunday.

Saturday training was really cool, especially with some longer legs which are great preparation for European longer distance races. Although I’m pretty sure they gave me a significant head start, I managed to not get caught by any of the boys on my run! 🙂 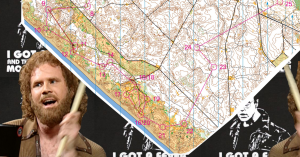 The rogaine the next day actually went better than expected, despite the tired legs from the day before. Unfortunately, I somehow managed to leave my watch behind, so didn’t quite know how I was doing for most of my run. However, with lack of a watch, I found it actually made me run faster because, especially towards the end, I was worried that I was going to be extremely late. Although I did end up being 4:21 late, I got all the controls except 38, so it was a great training run nonetheless! Alice Tilley, Renee Beveridge and I took very similar routes at the start, so it was great racing each other head to head, even if it meant we started a tad too fast. 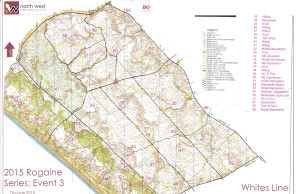 ^My route for the weekend- I probably would have skipped 59 if I had known how I was going for time!

With only a week and a half to go until Alice, Dani, Tommy, Devon and I leave for Europe, there is not too much preparation left to do except continue training hard and attempting to catch up on missed school work.