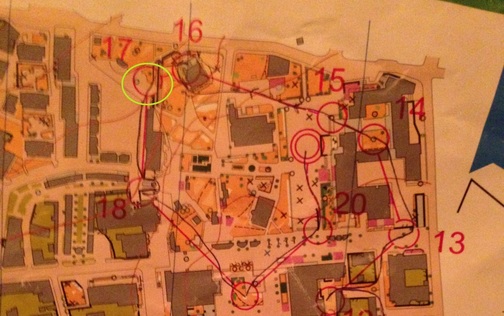 Well what can I say, this was my first ever JWOC race and I’ve been caught out unlucky.  Mixed emotions flow through my body and trying to encapsulate this experience is hard. I feel frustrated at the “would’ve” situations that lie right in front of me yet what a hell of a race. Technically I felt like I had nailed it with a pretty nice flow most the race, only losing time to route choices and speed. The potential 12th is what will drive me to dream on and aim for that podium finish next year.

Leading into this race, I expected to feel an amplified version of the hype and nerves most cross country runners feel when they stand on that start line at nationals with the yell “5 minutes to start”. I mean this is world champs yet all I could feel was the chill of the moment and the subtle feeling that something big is about to happen. I’m not sure about the rest of the team but it only happened in the last 10 seconds when the official clenched my shoulder before we whipped out of the building to the start triangle. Maybe the endless injuries and broken dreams just leave me living in the moment – “no need to fear, most the shit that could of happened has already happened” – so I’m left nerveless and relaxed about to run the biggest race of my life.

The quarantine and start were quite the experience, having been given a model map for 3 levels of a stadium to stroll around and warm up in. It was also a first having the pre-start in the stairwell, walking stage to stage till we got to the final table where our maps layout by the exit. I had decided to run in the last start block due to my preference with the heat but ended with thunder storms and rain though Tim told us he tends to run better in it. On the lowest level a constant flow of runners in a circle made up the warm up. At this stage I felt pretty fresh, hyping myself up with the cliché drills of speedy butt kicks and high knees. Rocking back up to our gear and throwing on my racing flats, I was ready to roll and ran out a few strides. 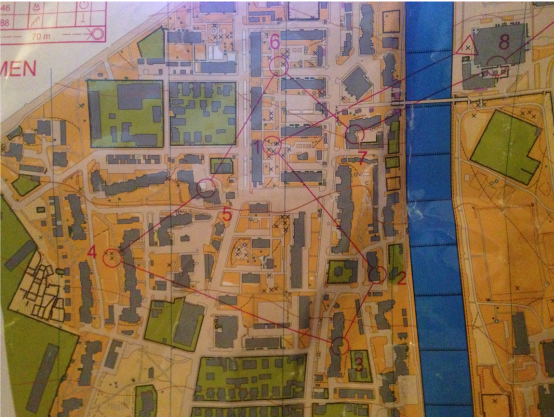 The first part of the course was I consider dog legs, maximum pace and no mistakes with Tim putting 15 seconds into me in the first two controls. He had gave us advice based on his experience from the WOC sprint in Trento – “speed up on the corners” – a yolo approach in the rain that must of worked quite well. The roads tended to be really uneven so puddles lay everywhere but never the less we ran straight through them. My first mistake occurred running to 4 while planning ahead, running way to close to the large apartment and having to deviate a lot to get around – clearly seeing this earlier on would have been faster. This terrain was very similar to the sprint simulation we had run so the navigation was fresh in my mind. Mostly it was counting the apartments and looking for where to run past the concrete garages.

After a loop we headed back across the bridge we started with control 8 which just happened to be where Nick, Tim and I had walked past the day before, giving us a clear image of how to get to the control. I happened to run right and lost time to Tim who knew from yesterday his route would be fastest. After this control, catching features became a prominent aid to our understanding of the area. Though we were expecting to run through the pool area to the north of the 8th control, the mapping around and to 9 was quite vivid. Apparently there was only 10m difference in length between left or right yet Nick and I came across and disturbingly large amount road works which slowed us for 50-100m. It was also the out of bounds crossing the road that caught Kayla and Helena off guard on their course with disqualifications. Control 10 happened to be the exact site of one of Catching Features courses but looked drastically different with the games average graphics. Plain sailing through to the spectator apart from the slower route choice left out of 10 which Tim and I took.

Passing through the spectator was quite thrilling, marking a short route to the finish. At this point I had almost caught Henry McNulty who started 1minute ahead and I knew I was having a good run. Maybe that single thought was the cause of such demise in the upcoming controls, I was pushing hard but suddenly became hesitant whether the stone walls on the edge of the canopy at 16 were passable or not. With the tight detail, I ran up the ramp and lost a few seconds making that mistake. The consequent knock on led to average planning to the next control and after running down the stairs between the impassable walls, I pushed pass a runner from Hong Kong but at the same time ‘running straight past my control 2m to the right in the grass. Without noticing I chased down McNulty for a clean last few controls to finish at the same time.

Wow, what a race and to cope with the pressure high level orienteering was a great feeling, especially being my first race. With the punch of the ident and some uncertainty later, my race fell crumbling down and the frustration set in. We had been given a warm down map and I went for run to try cool off. The fact that I saw what place would have been later made it the experience a lot worse.

Oh well lessons were learned and a lot of experience was gained from this experience despite my miss-punch. And anyway, look what happened, TIM’S WORLD CHAMPION!!!! That’s something the all of us get to share and feed off. As I said earlier, the potential this race had is something to be motivated by, I have the speed and technique, it’s just getting in that solid training and good focus and great things can happen!!!

The long distance is tomorrow and Hann is looking strong!! Watch out, here comes NZ with one medal later… 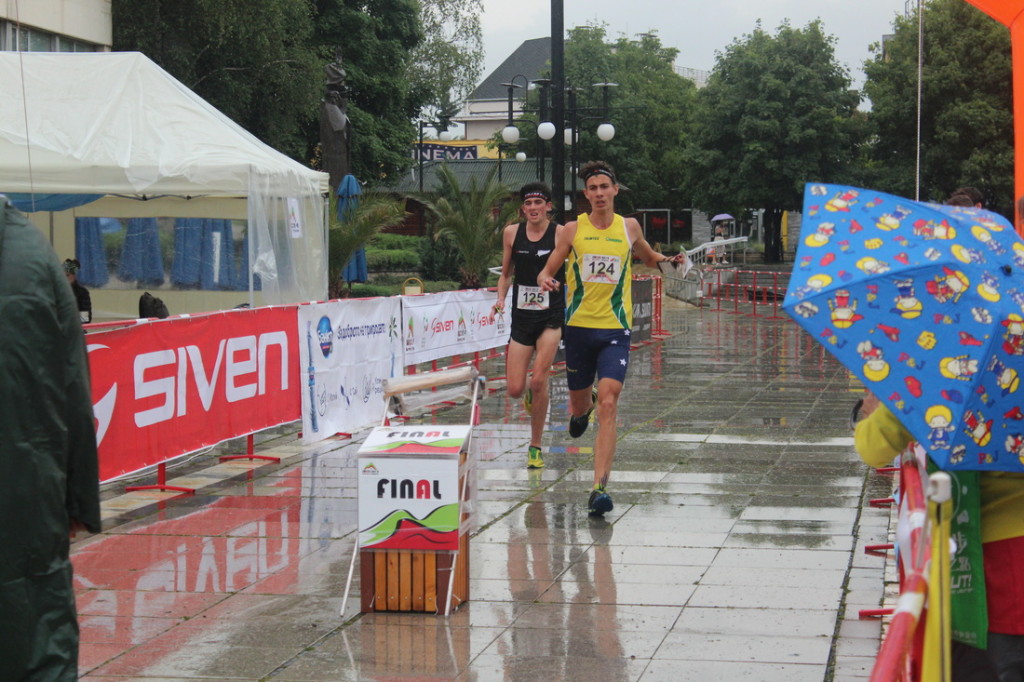 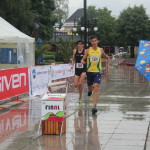 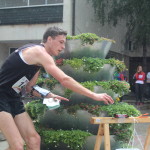 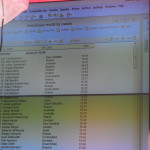 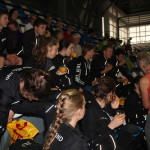 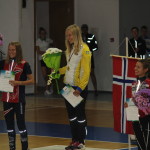 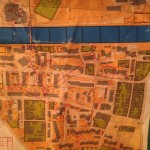 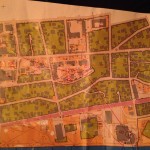