The NOL (previously known as the SuperSeries, started in 2002 by the National Squad) provides more high performance competition within New Zealand.

The NOL is a point based competition based on results in designated events in the following grades:

The 2022 competition consists of the following events

Of these 13 races the best 8 scores will count. Scores are based on 100 points for the winner and 100*winner’s time/own time for others. Scores in Senior and Junior competitions are calculated separately.

Running scores are shown in the panels below. 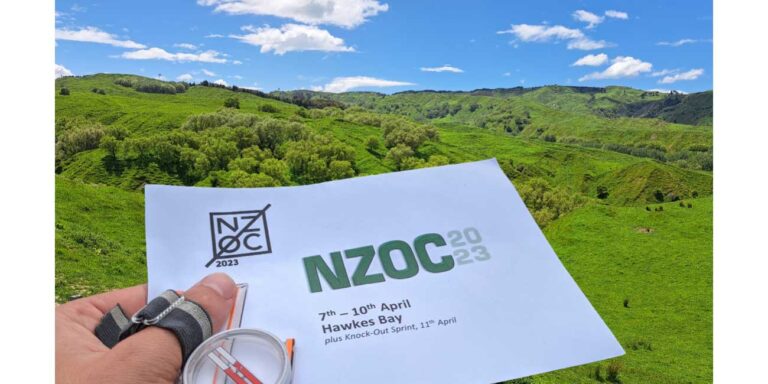 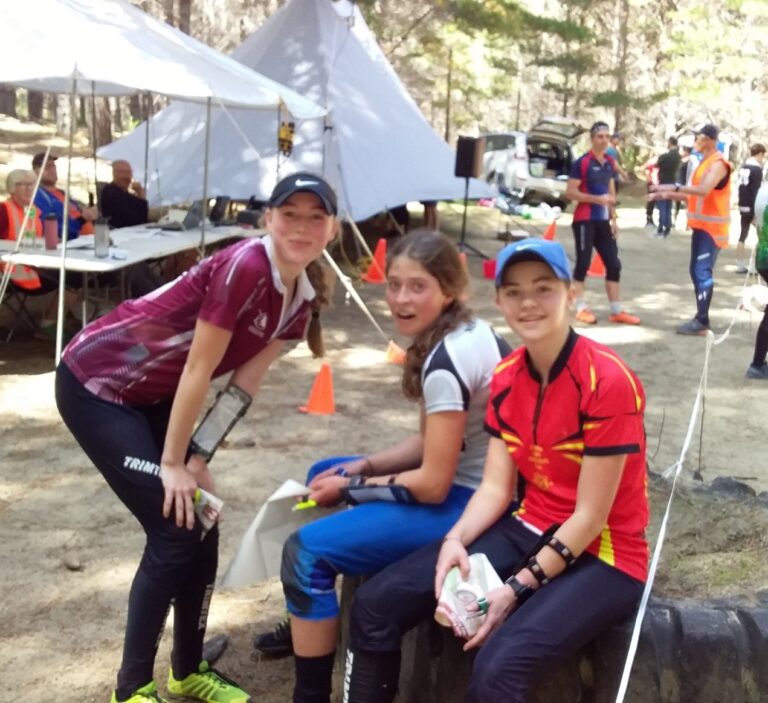 Although October has been relatively quiet on the competitive front, at least between the final round of the World Cup at the beginning of the month and Labour Weekend, it has seen quite a bit of behind-the-scenes activity. There was a long HP Zoom meeting involving 30-40 people at which Florian Schneider talked through his […]

A new re-jig of the National Orienteering League (NOL) and National Sprint League (NSL) points system is about to ramp-up in energy into a sports class leader table. Malcolm has a table attached with current scaling right now, based on past performance, but a new NOL and NSL season will start this weekend at the […] 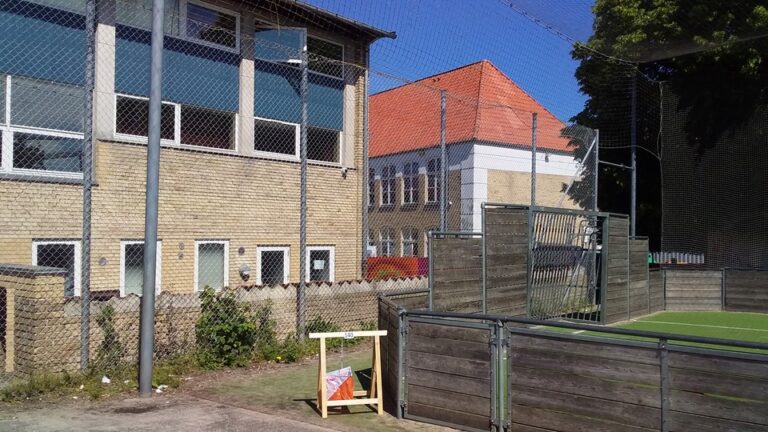 Despite the slight distraction of the first WOC race this evening in Denmark, here are the final leading positions in the NOL following Sunday’s middle distance at Matariki-O. The relatively small field, given the absence of many of the top athletes at WOC, and some having departed, or being in the throes of departure for […] 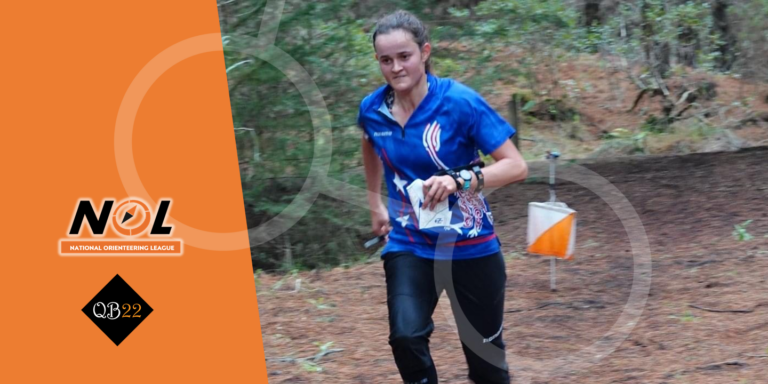 Following 3 days of Queen’s Birthday it is unfortunately apparent that the outcomes of the 21E classes in the National Orienteering League, with 8 out of 13 races to count, are likely to be affected by the clash of the final round at Matariki Weekend with WOC in Denmark. Nevertheless there are some close races […]

Matt Ogden’s return to competitive racing was very much a ruling performance – dominating the men’s elite class throughout the terrain races of the Queen’s Birthday Orienteering weekend in the Manawatu. It wasn’t just Elizabeth’s Jubilee that was celebrated in style, with Ogden recognizing a milestone of his own (10 years since NZ’s first ever […] 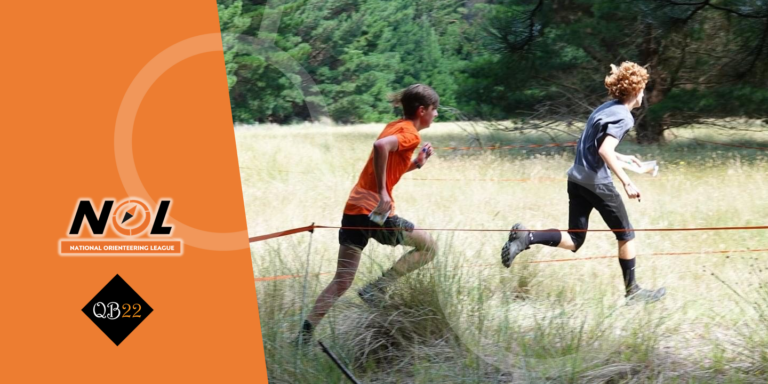 A top-class weekend of orienteering awaits for those heading to the Manawatu for Queens Birthday Orienteering, doubling as round 4 for the National Orienteering League (NOL). 2 middles, a long and a sprint await, with traditional Manawatu orienteering conditions promised, providing testing orienteering challenges for all. The busy weekend schedule begins at an absolute Palmerston […] 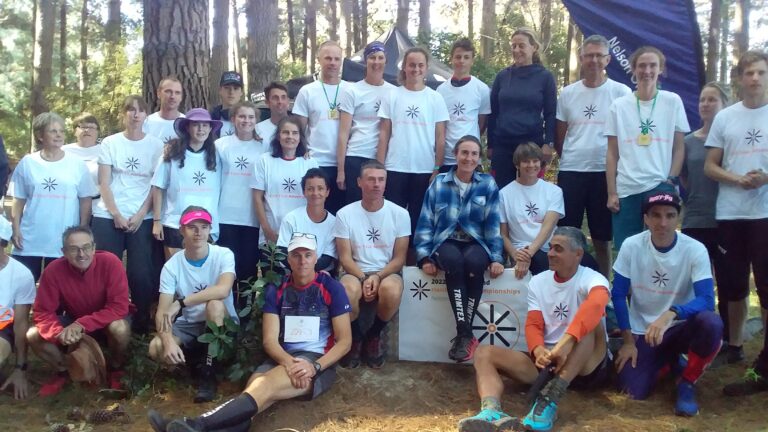 April was always going to be dominated by the ONZ Championships and these turned out to be exceptional in both organization and the racing on offer. The hardy and keen also enjoyed to further days of top sprint racing in Nelson and Blenheim as part of the National Sprint League. Now that the dust has […] 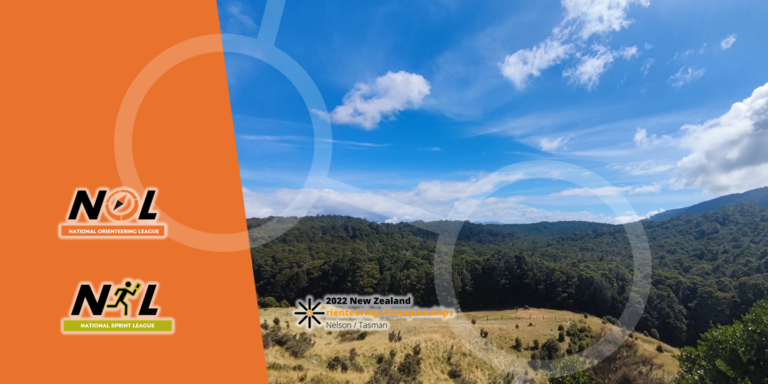 With the 2022 season in full swing, focus for New Zealand’s fastest navigators turns to the top of the South Island and the iconic limestone of Takaka Hill. Easter weekend will see national titles up for grabs in the middle distance and long distance disciplines, as well as points available in round 3 of the […] 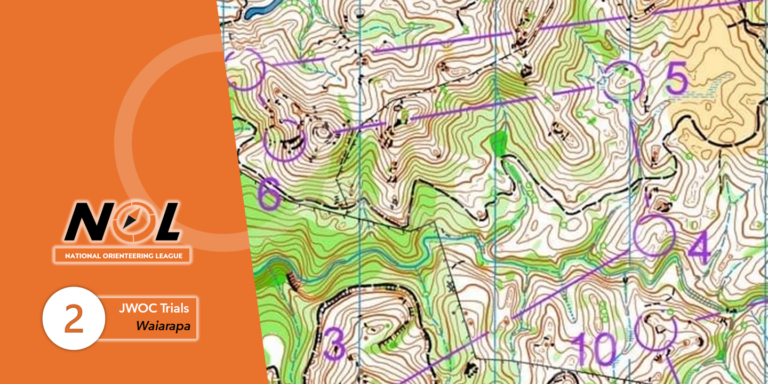 Strong Showing from Fa’avae The demanding Waiarapa terrain did not disappoint at the National Orienteering League (NOL) Round 2 / JWOC trials over the weekend. Both Saturday’s Middle and Sunday’s long provided robust challenges to team hopefuls, all vying to prove their worth and secure a spot in the 2022 New Zealand JWOC team.The varied […] 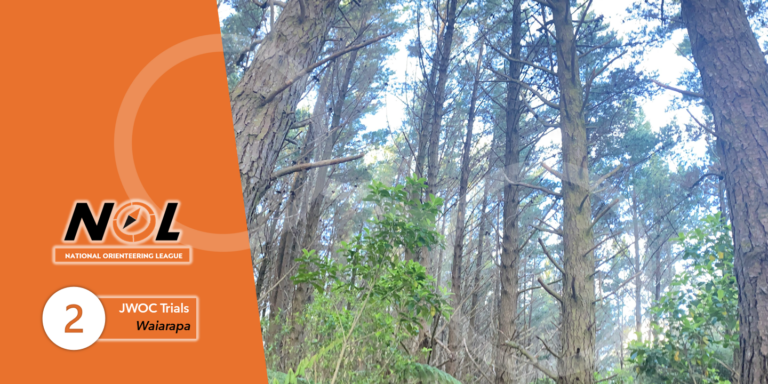 Juniors Take Centre Stage After being off the cards for 2 years now, the allure of Junior World Orienteering Champs (JWOC) is firmly in the minds of our best junior orienteers, peaking this weekend with part 1 of the JWOC trial process. Wairarapa will play host to a quality field of under 20 athletes ready […] 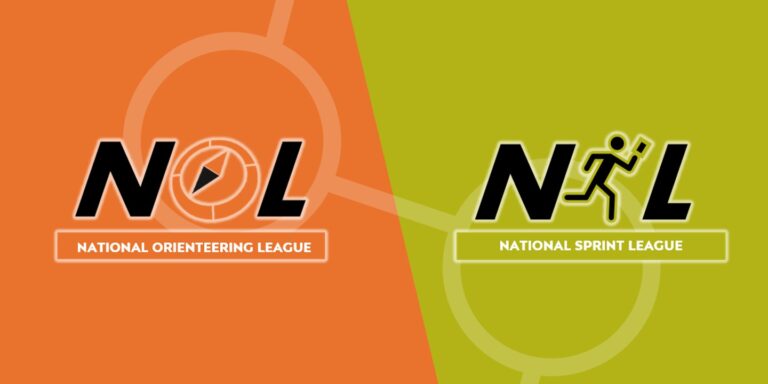 The National Orienteering League is a season long series for New Zealand’s fastest navigators. The series takes in some New Zealand’s biggest orienteering events, with races in a range of terrain on both sides of Cook Strait.  Runners from across the country will chase glory in forests, over farmland and on the streets in pursuit […] 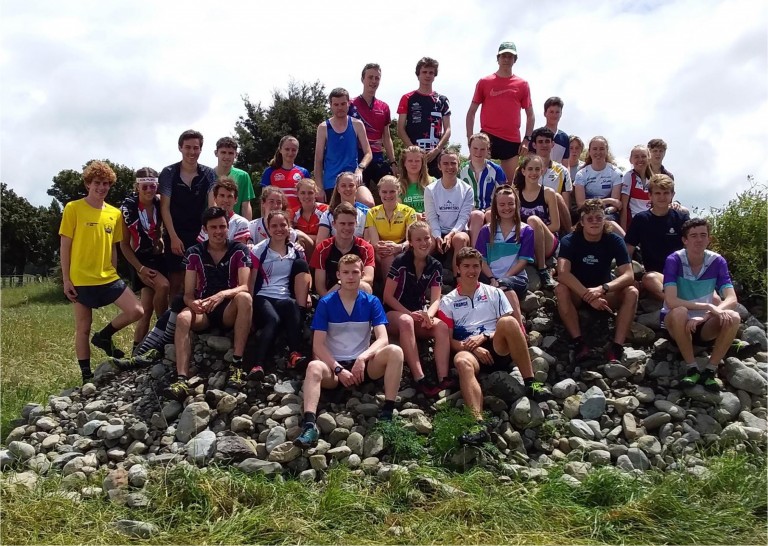 Having reported in brief on the Canterbury Champs last month, the main happening in December has been the Under 23 Camp which has again tested the physical and mental stamina of our up-and-coming elites. Also, however, December has seen the submission of the ONZ bid for JWOC2022. So now, sit back, relax and enjoy the […]