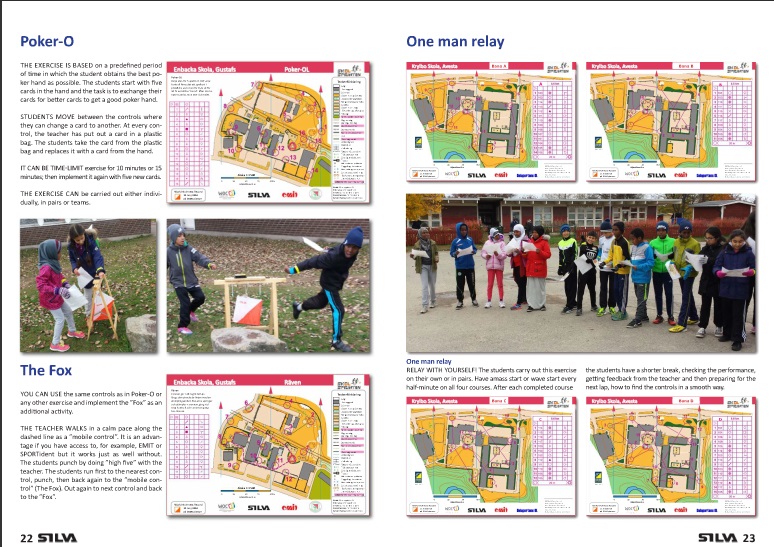 During 2014 several Swedish orienteering clubs lead by Göran Andersson ran a school orienteering project called “Skol-Sprinten”. It was a great success and this year they are continuing with the project in a bigger scale and their vision is to create a new Guinness World Record on May 11, 2016.

As part of the project they recognised the lack of both enough preparation time and lack of knowledge to teach the children in orienteering in a fun and interesting way.  To work towards solving this, they have produced a free “web-book” called “Cool, Awesome and Educational“. The book is intended for children at primary school (6-12 years) and is available online for use free of charge at the following link:

The project team is working on the production of a similar book for secondary schools during the Northern spring and summer period.