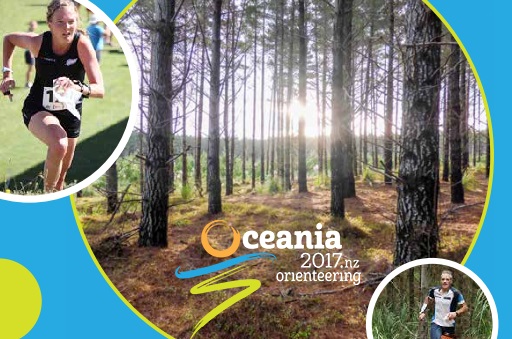 Don’t miss the opportunity to participate in the biggest orienteering carnival New Zealand has ever seen!

Over 1820 competitors have entered the Oceania/Middle Earth Carnival as at 22 March 2017 and with less than two days left to enter – the number is sure to rise and it can still include you!