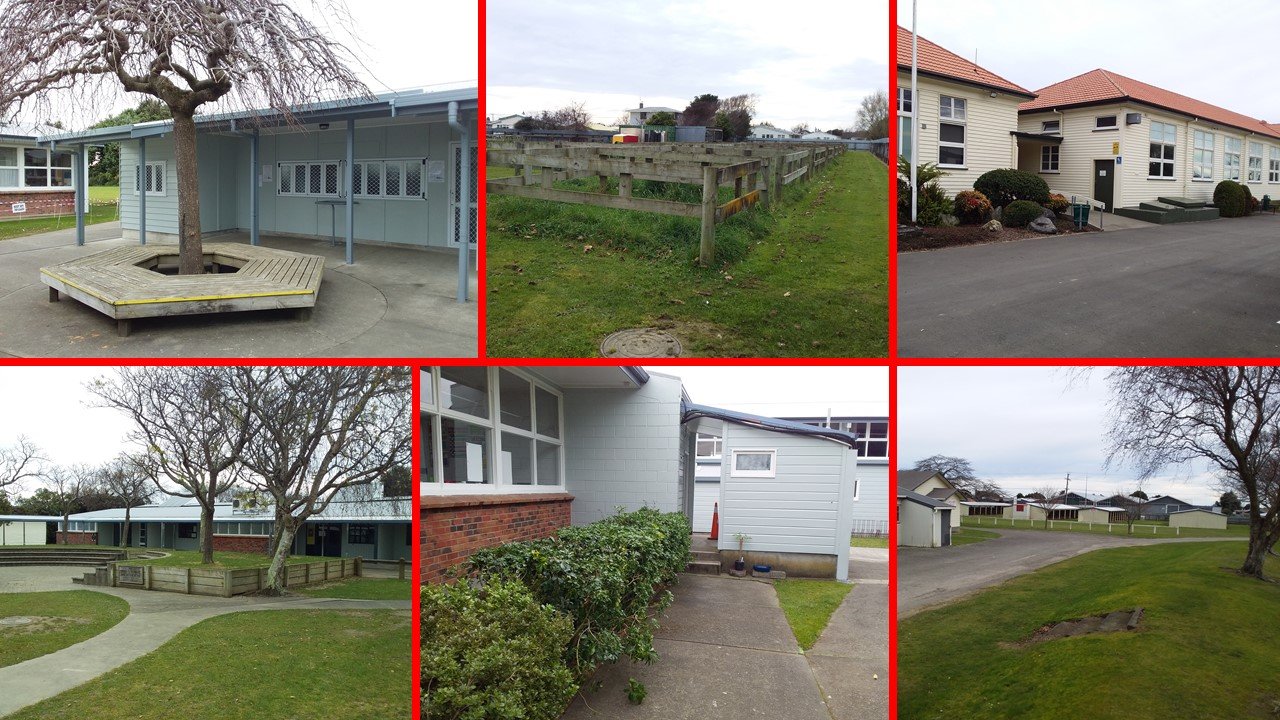 Firstly my apologies….although I sent out the pdf version of this News last weekend, as I didn’t have full internet I forgot about this Web version. If there are any avid readers out there who wondered where it was, read on…..

As events pick up in New Zealand but second waves of Covid-19 hit many countries, not least being Australia, it is rapidly becoming evident how lucky we are in our little corner of the SW Pacific. Although Winsplits shows events starting to take place in a few European countries it is only in New Zealand that anything like  full programme is reappearing. Unfortunately it looks increasingly unlikely that Oceania will now go ahead in January, but full marks to PAPO who have indicated that even without the Australians there will still be events. Also, just announced, is the decision by IOF that JWOC2020 has finally been cancelled. A summary of all the latest follows.

The dates and order of races for the re-scheduled 2020 ONZ Championships have now been confirmed. A major change, however, is that the original sprint area in Palmerston North is now unavailable and the sprint will be held in Levin on an area which was originally intended for the final elite trial for WOC2020, which also fell victim to the shutdown. The area centres on the Horowhenua Showgrounds but also encompasses three adjoining schools with a mix of terrain which should provide an interesting challenge for all. An update of the embargoed area is shown below.

The revised schedule of events and brief details is:

Entries are now open at https://events.orienteering.org.nz/nationals/

It has finally been announced by IOF that JWOC2020 in Turkey has been cancelled. The item on the IOF website states that “…it was obvious in the consultation, answered by 46 IOF members, that broad participation would not be possible and that the value of the global championships would be significantly reduced…”. Future JWOC’s have now all been moved back 1 year meaning that 2021 JWOC will be in Turkey, followed by Portugal in 2022 and Romania in 2023. As previously suggested JWOC2021 will be open to athletes born in 2000 i.e. those for whom 2020 would have been their last year of eligibility. However, the means of providing for this has yet to be decided. An interesting aspect of all this is that had NZL reapplied for, and been awarded JWOC, we would now be looking at 2024!

Also cancelled in the latest announcement are the World and Junior MTBO Championships for 2020, which had been rescheduled for October in Portugal. However, the European Youth Championships in Hungary will go ahead from 24-26 October and will now incorporate a one-off European Junior Championships.

Earlier in the month there was a flurry of activity at the IOF General Assembly, which took place online. NZL was represented from Auckland, Rotorua and Wellington by Christo Peters, Pete Swanson and Malcolm Ingham, respectively, for an occasion which was, in typical IOF fashion, planned with European times in mind. Starting at 7 pm in the evening was fine, but calling having numerous breaks, including a long one at 1030 pm so that Europeans could eat lunch was perceived as a bit over-the-top! Much of the agenda dealt with changes to the IOF constitution. The only really pertinent one of these was the inclusion of two athlete representatives on the IOF Council. The current Athlete’s Commission has commented for several years that their views do not seem to be taken into serious consideration by IOF, so it will be interesting to see if this move leads to a change. There was also discussion of a motion by Finland to strengthen the fair play rules (following the issues in China back in October), and a riveting discussion on a Norwegian proposal to ban certain ski waxes in Ski-O. (To be fair, since then I’ve seen the results of the NZL Ski-O Champs, so perhaps we should have paid more attention to this one!)

As indicated in the opening remarks it has been encouraging to see the upsurge in activity since New Zealand moved to Covid Level 1. OY’s in Auckland, Wellington, Nelson and Christchurch. Auckland OS events in particular have been pulling in the numbers with over 200. Familiar names -Beveridge, de L’Isle in Auckland, Ogden in Nelson and Lynch in Christchurch – appear at or near the top, suggesting decent fitness levels have been kept up despite everything. The Wellington OY saw the last appearance on home soil of Laura Robertson, who left 5 days later with partner Jonny Crickmore to return to the UK. Jonny left with a bang, posting a very impressive time on the northern part of Hydrabad (shown below for those who have missed maps and analysis!).

Elsewhere in the world the most populated event seems to have been the Fjord-O 4-day in Norway which brought several of the top Norwegians (Olav Lundanes, Magne Daehli) and others (Svetlana Mironova) out of enforced hibernation in fields of around 500. In Australia only Tasmania seems to be up and running although numbers are relatively low.

As advertised on the ONZ web site, applications for the 2020 U23 Camp are now open. This will be based at Paretai Lodge in Nelson from 6-11 December. Note that this is not simply a follow-on from Junior camp but is a HP camp which is open to U23 Squad members and others and focuses on technical, physical and mental preparation for international level competition. Demonstrated achievement at national level and a high degree of fitness is necessary. Numbers will be limited to 30-35.

The National O League resumes on the first Saturday in September with the Ultralong being organized by Canterbury University OC for PAPO. Entries are open at http://papo.org.nz/events/view/3901oy-hogsback . The NOL classes and approximate course lengths are: M21E – 13 km, W21E – 9 km, M20E – 10 km, W20E – 7km. There is a lower key event at Castle Hill village on the Sunday.