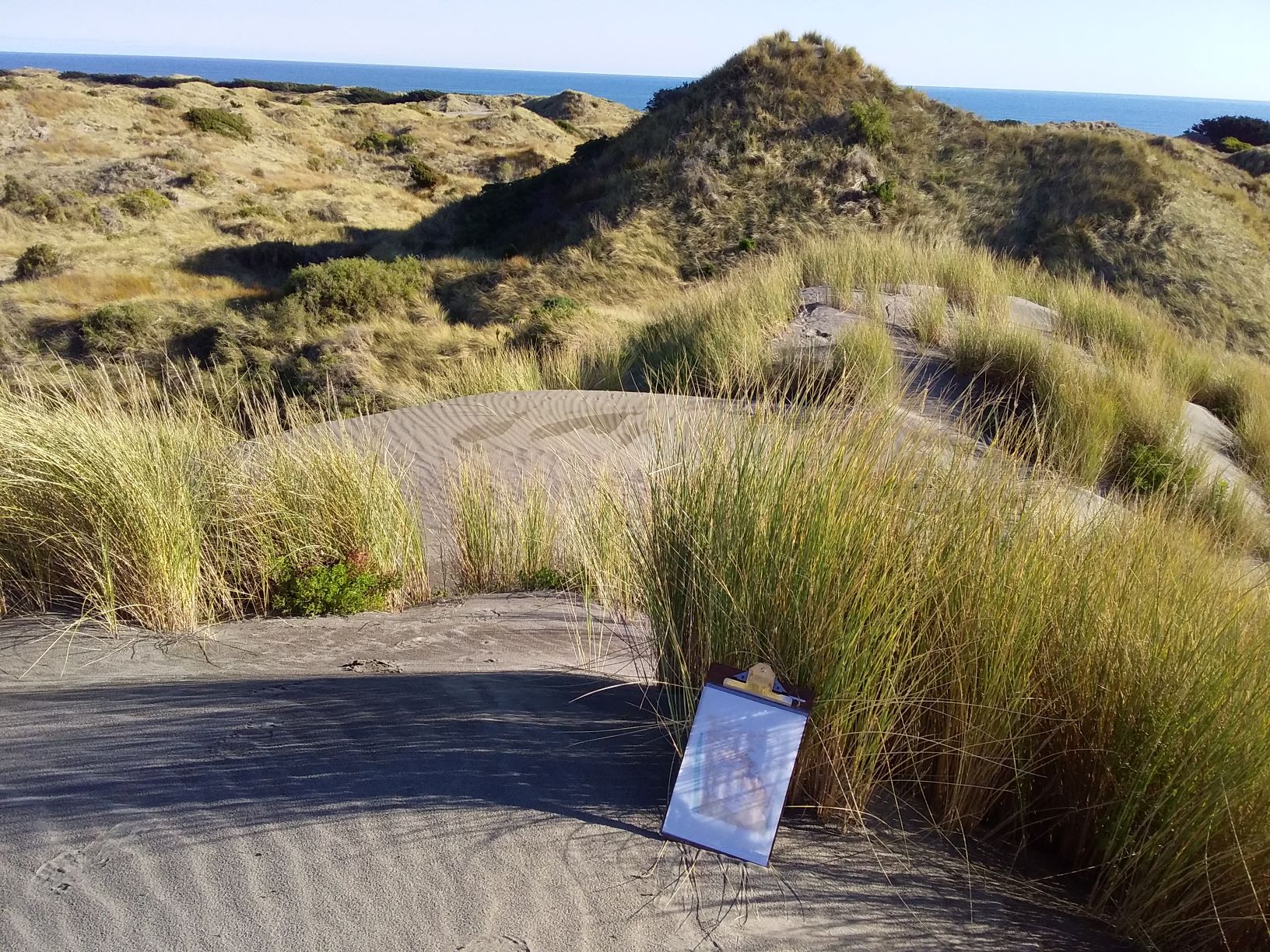 Like the advertising quote from Jaws “…just when you thought it was safe to go back in the water…” here we are again, with events, at least in Auckland, back in abeyance. Hopefully it does look, notwithstanding the extra week and a bit continuation of Levels 2.5 and 2, as though things are under control and planning for the spring can continue. First off the blocks is the Ultralong this weekend, which, with the release of Aucklanders from the city bounds, will proceed as the second race in the 2020 National O League. This is being live tracked (see below) so happy watching on Saturday.

The PAPO and Canterbury Ultralong is taking place on the Hogsback map in the Craigieburn Range close to Castle Hill. This will be a NOL race in both the 20E and 21E classes. M21E has actually drawn a strong field of nearly 20 with most of the top athletes fronting up including Nick Hann, Matt Ogden, Gene Beveridge and Chris Forne. In W21E Lizzie Ingham and Imogene Scott will face off against Georgia Whitla who has focussed more on adventure races in recent years. Sara prince and Emily Forne also add to the mix in a field of about a dozen.

The 21E races will feature live tracking. This can be found by going to https://loggator.com/, clicking on Events and selecting the Ultralong from the list. The mens’ and women’s races are listed separately with the women going live at 11.05 and the men at 11.30. Five athletes in each field are being tracked. Having seen the courses (13.1 km for the men and 8.6 for the women) a really tough challenge is in prospect.

At the time of the discussion initiated by IOF as to whether or not JWOC2020 in Turkey should go ahead, one of the suggestions (actually made by NZL as well as other Federations) was that in the event of cancellation some allowance should be made for athletes born in 2000 (i.e. those for whom 2020 would have been their last year of eligibility) to compete at JWOC2021. IOF have now put forwarded 3 options (or, in their terminology, models) for how JWOC2021 should proceed.

The first of these is that JWOC2021 should be run as a normal JWOC and that over-age athletes born in 2020 should not be allowed. Although by far the simplest option, this is obviously in contradiction to the original premise and, in all probability, is unlikely to find favour. The second model is to allow up to 3 male and 3 female athletes born in 2020 (in addition to the normal 6 plus 6) who will compete in their own “2020” competition, generally with separate courses to the other athletes. This has some merit but, as pointed out by IOF themselves, does not equate to a full JWOC where junior athletes of all ages compete together.

The third model is by far the most complex. Teams of 9 male and 9 female athletes will be allowed, again with 3 plus 3 allowed to have been born in 2000. All ages will compete together but two sets of results will be drawn up – one containing all athletes (the 2020 results) and one excluding the over-age athletes (the 2021 results). Medals are proposed to be awarded for both sets of results thus giving the potential for a younger athlete to win two medals for one performance. There would also be a restriction on numbers in the races with only 7 plus 7 per nation allowed in the sprint and 6 plus 6 in the long distance. Additional rules would apply to the make-up of relay teams. ONZ have sought opinions on these 3 models from a variety of people, including some of the leading athletes who would fall into the category of “over-age” in 2021. The, by no means unanimous, consensus is that model 3 is preferred. However, there are reservations about awarding two medals for one race and the suggestion has been made that only the over-age athletes who make the top 3 should be awarded medals from the 2020 results. Watch this space…

Hopefully not prematurely, IOF have announced the dates and details of proposed major international events for 2021. Prime among these is WOC2021 in the Czech Republic from 3-9 July. With the addition of a sprint and sprint relay the proposed programme is very tough. Wishing to keep the qualification for the middle distance which was reintroduced at WOC2019 in Norway, it has been decided the middle qualification and final will be held on the same day with rest days either side post sprints and pre-relay and long. The complete programme is:

IOF have also announced the proposed World Cup programme for 2021. For the first time WOC will not feature as part of the World Cup which will have 3 rather than 4 rounds. The schedule is:

WRE at the ONZ Championships

Assuming that the ONZ Championships go ahead both the middle and long distance races have now been awarded World Ranking Status by IOF. This is particularly pertinent given the recent adjustment to WRE point calculations which means that winners of non-IOF major events can now expect to get an increased number of points.