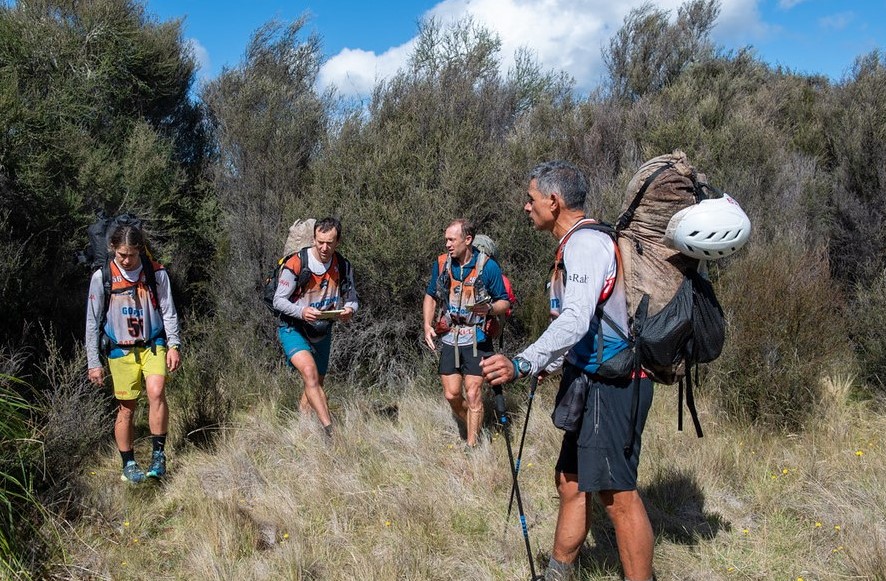 With the loss of Riverhead Weekend to an Auckland lockdown, like January and February, March has come and gone without a real start to the national orienteering scene and we are left looking towards the ONZ Champs at Easter. Fortunately, activity did not grind to a halt everywhere, with a well-attended training camp run by Joseph Lynch in Canterbury, and a variety of more local events. On the wider scene ONZ Council made its expected decision on JWOC/WOC non-attendance by home-based athletes, criteria for Oceania qualification for the 2022 World Games were decided.

The World Games in 2022 (postponed from 2021) is to be held in Birmingham, Alabama in the USA and consists of a middle distance, a sprint distance and a sprint relay. Although entry is restricted to 2 men and 2 women from the top 10 or so nations, there is always 1 representative nation from each IOF region. Who represents Oceania is usually decided on the basis of World Cup and WOC results, but with both Australia and New Zealand likely to have few athletes at WOC, it has been decided to use the Oceania Championships in January 2022 for making that decision.

In each of the Oceania middle and sprint races the cumulative time of the top two men from each of AUS and NZL will be used to award 1 point. The same will apply for the cumulative time of the top two women, giving 4 points from the individual races. In addition, Nelson OC have agreed to host a sprint relay as part of one of the lead up events and the top nation in this will get 2 points. The nation with the highest number of points overall will get the Oceania place at the World Games, with the sprint relay being used as a tie-breaker if it finishes 3-3.

Given the importance of Oceania not just for WG qualification, but also for additional entries at the subsequent World Championships for the elite class winners, a dedicated training camp will be planned following the 2021 Under 23 Camp in December.

After falling victim to Covid earlier in the month the Riverhead Orienteering Weekend has been rescheduled for 8/9 May. This means that the NOL programme now looks as below and promises a busy 2 months between April and June.

Round 3: 8/9 May – middle and long distances races –  Riverhead Forest, Auckland

Also note that following the comment on scoring change in the last HP News, points for the KO sprint on 6 April will be awarded according to place, with the winner getting 100 points, 2nd 99 points etc.

In mid-March Joseph Lynch ran a very well attended training camp for orienteers at Canterbury University. Individual and relay training took place at Tekapo on the Saturday, followed by sprinting on the Geraldine town map on Sunday.

Live tracking replays of these can be found at loggator.com.

After its postponement from the last year Godzone 2021 took flight from Rotorua in early March. The first visit of this epic to the North island featured rather more mountain biking and paddling legs that is perhaps usual, but also a long traverse of the Kaweka and Kaimanawa forest Parks, as well as a rogaine in Whirinaki Forest Park. True to form orienteers were right up there with Chris Forne and Nathan Fa’ave leading the way once again as part of winning team Avaya, taking not quite 5 days for the race. Tom Reynolds was part of Ataraxia-Macpac which finished in 4th place about 17 hours behind Avaya, with Tim Farrant and Sara Prince in Racers Edge another 4 hours back in 5th. Other orienteers in teams finishing in the top 10 were Tane Cambridge and Rachel Smith.

No NZL-based athletes at JWOC or WOC

At the ONZ Council Meeting on Thursday 18th March, a decision was made that New Zealand would not be sending New Zealand-based athletes to either JWOC or WOC in 2021. Whilst unfortunate, the likelihood of this decision and the reasons behind it were signalled at the end of last month.

If WOC goes ahead, which is itself still uncertain, NZL will likely be represented only by some of those athletes currently domiciled in Europe. One of those is of course Tim Robertson who showed his preparedness for whatever international competitions take place with a stunning 29 minute 43 second 10k road race in Dresden just over a week ago. Tim is also NZL’s only entry for the first round of the IOF World Cup in May. This is in Switzerland and doubles as the European Championships with a KO sprint and an individual sprint.

Races at both the ONZ Champs over Easter Weekend and the KO sprint on Tuesday 6 April will have live tracking. These can be followed at loggator.com/recent_events as follows

The ONZ Sprint may yet be added on Friday 2 April. Cell coverage on Saturday and Sunday is likely to be limited, however, and these races may only be available on replay post-event.

This can be entered at entero.co.nz