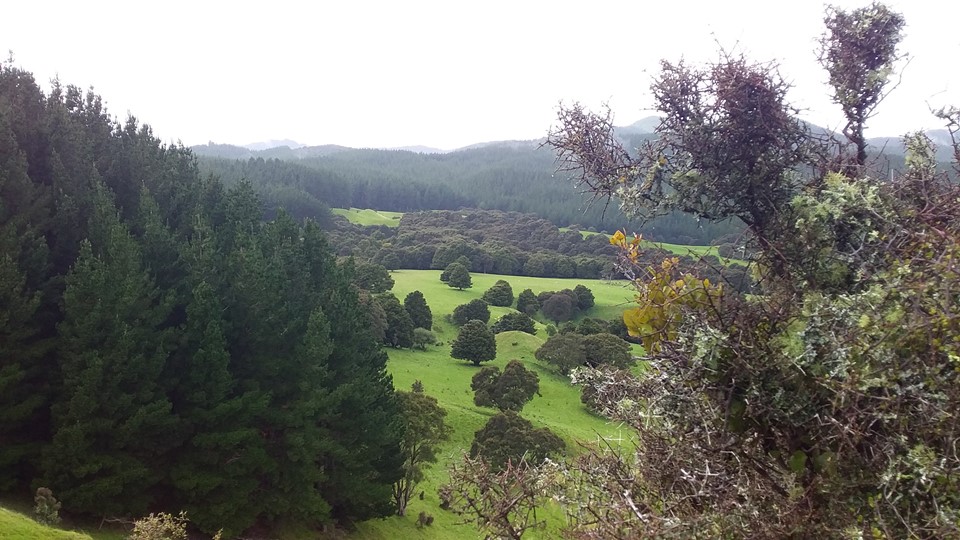 The main focus of March since the NSL round has been the first set of JWOC trials held in the Wairarapa. After 2 years of no international competition these saw an eager field of around 30, split evenly between the men and the women, line up for their chance to prove that they should be present in Portugal in July. The lifting of many covid restrictions also means that entries for the ONZ Champs at Easter have surged. These will incorporate not just the second set of JWOC trials but also trials for WUOC, and 3 WRE races. Feedback from a visit by the SEA in mid-March suggests that this will not be a Nationals to miss. Also below, the first NZL team for 2022 is announced and a few other interesting bits and pieces.

NOL Round 2 and JWOC Trials

Following on 3 weeks after the NSL Round in Palmerston North the first set of JWOC Trials, in association with the second round of the NOL, were another intense effort for a small organisational team. After a week which saw the Wairarapa record 200mm of rain, admittedly far less than drenched the Gisborne area but still far in excess of normal, the arrival of organisers on Saturday morning at 8.45 was met by a newly fallen tree completely blocking access to the areas! Fortunately, the prompt arrival of the local landowner, Mike Southey, with chainsaw and tractor, saw things back on track in relatively short order.

With that issue sorted the middle distance was underway on time at just before 2pm and saw some very exciting racing. Lizzie Ingham’s courses made excellent use of the relatively rolling topographic, with the understorey of native vegetation reducing visibility just enough to make map contact absolutely crucial. In M20E Zefa Fa’avae continue his impressive run of results with victory by over 2 minutes. Will Tidswell took a clear second ahead of Ryan Moore, while Cameron Bonar and Nathan Borton has a close tussle for 4th. The Livelox replay (https://www.livelox.com/Viewer/JWOC-Trials-Middle/M20?classId=452099&fbclid=IwAR06ebMAfgIxd-M8IzL2WtSBMNqor3kLjtZTYsIX6ttAsyFp3AIrOOM46e0) subsequently posted by Ryan shows how in the terrain even the short legs had multiple route choice options. However, in the small M21E field Zefa’s impressive run was bettered by Gene Beveridge by 61 seconds.

There was a similarly small field in W21E where Imogene Scott was fastest in just under 35 minutes. On the same course, in the W20E trial the first 3 were separated by only 46 seconds with Penelope Salmon first about 80 seconds slower than Imogene. Kaia Joergensen was only 12 seconds down on Penelope, but the real surprise was an impressive third place by Rachel Baker. There was also an excellent run for 5th place from Katherine Babington, behind Zara Stewart in 4th.

After the drama of the tree on Saturday, Sunday started with a check of the stream that runs through the middle of the Mingimingi map and which was reported on Saturday afternoon to be waist deep in places. Fortunately, again, the water level had dropped significantly, but as a precaution a (non-compulsory) crossing point was marked on all the maps and on the ground.

Route choice was very much the name of the game on Gene Beveridge’s courses, with both men and women having testing long legs with multiple options. After exiting the forest the twist in the tail was a complex, and physically demanding, series of controls in the rocks of the taipos.

In both 20E classes there were clear wins – Zefa by 4 and a half minutes from Will, and Kaia leading the field by not quite 4 minutes, albeit over 6 minutes slower than Imogene in W21E. Fergus O’Neill overtook Ryan in the rocks at the end to pinch 3rd place from him by 12 seconds, with Cameron posting another good result in 5th. Katherine produced a great run to take second place behind Kaia with Rachel repeating her 3rd place from the day before. Emily Hayes and Sylvie Frater made up the top 5 in the women.

With 5 races now completed in the National O League some of the main challengers are starting to emerge in the 20E classes. Things are not as clear in the 21E classes as the small turnout at NOL2 in M21E and W21E means that many of the potentially top contenders have completed only 3 or 4 of the5 races. Thus, having run up at the not-Oceannia Championships, Will Tidswell leads M21E ahead of Gene Beveridge, Matt Ogden and Joseph Lynch. In W21E Imogene Scott has a commanding lead being the only woman to have run all 5 races, while JWOC Trials middle distance planner and hot favourite, Lizzie Ingham, has dropped to fourth. In W20E Penelope Salmon has a narrow lead over Zara Stewart, while in the corresponding men’s class Zefa Fa’avae has a 30 point lead over Ryan Moore.

The remaining races in the NOL are the middle and long distance at the ONZ Champs, the, as yet undecided, races at Queen’s Birthday, and the sprint, middle and long at the Pokapu Champs on the new Matariki Weekend holiday at the end of June. This will give a total of probably 3 races with the best 8 scores to count.

Points from the National Sprint League after the three individual races and the KO sprint in the Manawatu show Joseph Lynch already starting to run away with the men’s class, helped by mis-punches in race 1 by Gene Beveridge and Nathan Borton. Meanwhile a battle royal between Lizzie Ingham and Penelope Salmon is on the horizon in the women with Penelope currently leading by 1.8 points.

Given the entry distribution the teams scores have been calculated for this round as the sum of the 2 best men’s and 3 best women’s scores over the round. Despite Joseph’s perfect score and solid performances by Briana and Anya in the women, UCOC student Nathan’s mis-punch in race 1, and Kaia’s in race 3 have allowed Northern Knights, led by Penelope, Zara and Kurtis to take a narrow lead over Southerly Storm. Central Scorcher’s, suffering from both Gene’s mis-punch and a second man to back him up are somewhat languishing in 3rd place.

The remaining fixtures in the NSL include the ONZ Sprint, the post-ONZ Champs sprint relay and KO sprint, and the two (or possibly three) sprints in Taranaki at the beginning of May. For individuals this will give 6 (or 7) sprints (4 to count) and 2 KO sprints (1 to count), while the sprint relay will contribute to the team competition.

Having accompanied my wife on a visit to the ONZ Champs areas to check out the World Ranking Event courses (she is the IOF SEA) here are a few guarded comments to whet the appetite.

The first round of the 2022 IOF World Cup will take place in Sweden at the end of May. In advance of WOC this is an entirely sprint round incorporating a sprint relay, an individual sprint and a knock-out sprint. New Zealand will be represented by a team of four: Joseph Lynch, Laura Robertson, Tim Robertson and Penelope Salmon. They will be managed by Anna Robertson.

The problems encountered for WOC2022 with the allocation of individual places for Oceania Champions has brought into focus how this can be managed in the future. With a sprint WOC in even numbered years and a forest WOC in odd numbered years, to ensure the current top Oceania athletes have these places it is desirable to have sprint/forest Oceania Championships within 12 months of the appropriate WOC format. However, unlike events such as the European Championships which are purely elite events, the structure of the Oceania Championships as events for all classes, coupled with factors such as the smaller number of clubs/associations likely to be able to mount a full event, and the extreme fire risk in most of Australia during summer months, makes a yearly championship logistically impossible. As a result discussions are ongoing as to how this situation can be resolved.

One potential scenario is that in years when there is not a full Oceania Championships (i.e. one for all classes) it may be necessary to run elite only championships from which WOC personal places would be awarded. This would most likely be a sprint only championships. For example, there is a suggestion that the next Oceania Championships may be in Tasmania in January 2023. This would allow winners of the middle and long in M/W21E to have personal places at WOC in Switzerland later in 2023. The following year a sprint only, elite only Oceania would be held in New Zealand some time between January and April to give sprint places at WOC2024 in Scotland. A full Oceania Championships in New Zealand in early 2025 would then yield places for forest WOC2025 etc. Work continues…..

Congratulations to Nathan Fa’avae, Chris Forne, Stu Lynch and Sophie Hart for another Godzone success in what was widely regarded as the toughest version yet. Rather than repeat much of what has been written elsewhere try the article in the latest Compass Point and the blog article https://www.orienteering.org.nz/blog/godzone-2022/.