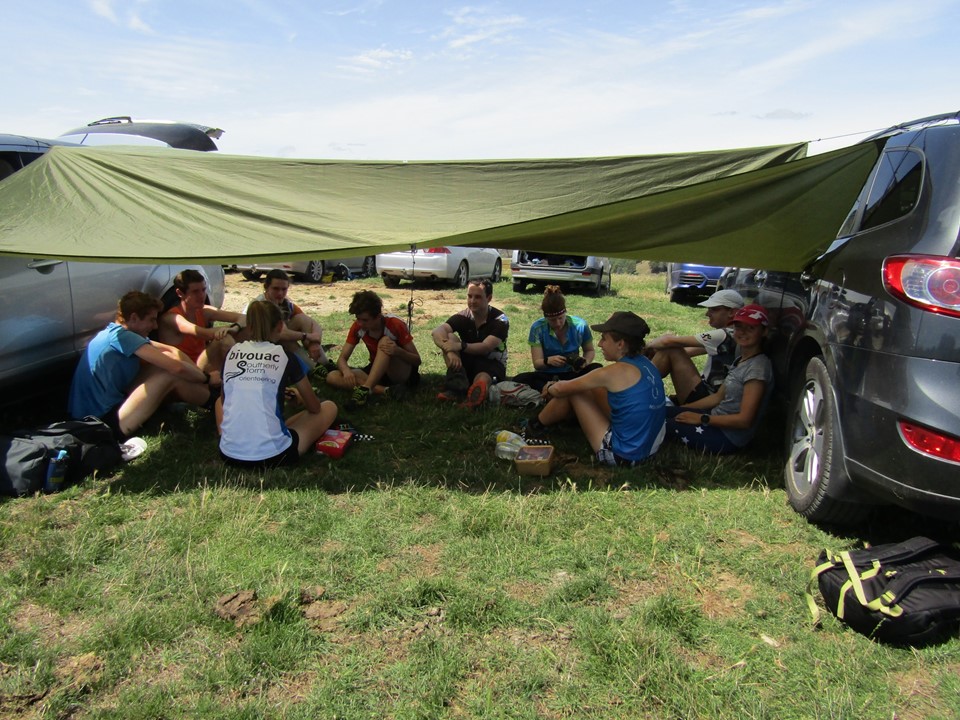 So a new year starts… Despite SOW creeping into January this year, it is a quiet period. Hence below you will find a more extended summary of the seminar given by DFSNZ at the Under 23 Camp in December, as well as, of course, the SOW results, and a few other snippets of information, as we await the season to kick into full life.

Although calls for expressions of interest in selection for major international events appear on the ONZ website in advance of the due date, for reference here is the (almost) complete list for 2018.

A few items of potential interest appear in the latest minutes from the IOF Council. Most immediately pertinent was the discussion regarding a breaking of the embargo for WOC 2018 in Latvia. This was in relation to 2 athletes using an aerial attraction (zip-line – flying fox?) which partially entered the area above the embargoed area. It was decided that although the athletes had breached the embargoed area they would not be disqualified from participating in WOC 2018 but would have their Athletes Licenses suspended from the until June 1, 2018, until which they would not be allowed to participate in IOF events requiring an Athletes License. The area of the zip-line attraction has now been removed from the embargoed area!

Also of interest is that Round 4 of the 2019 IOF World Cup has been awarded to China.

The first two races of the 2018 SuperSeries were run on the first two days of Southern O-Week over Auckland Anniversary Weekend. With Nelson, as elsewhere, baking under high temperatures, for many it was a test of survival as well as orienteering. Day 1 started with a middle distance on a new map at Tunnicliffe Forest, although times were perhaps a little on the long side for the designation. Matt Ogden, already fired up for WOC2018, was a clear M21E winner, while British WOC representative Charlotte Watson took out W21E. However, with the 20’s on the same courses as the elites, it was an excellent run by Marina Comeskey who was fastest of the Kiwi women ahead of all the elites. Stephen Harding and Joseph Lynch were well clear in M20.

Saturday’s race moved to Teetotal Flat at St. Arnaud and in M21E Nick Hann was 4 minutes ahead of Matt, although times spread into well over 2 hours. Like Nick, Georgia Whitla was making her first appearance of the weekend and was a convincing winner in W21E ahead of Charlotte. Marisol Hunter’s time in winning W20 was not far behind, although the M20’s found the going tough on the longest course with Joseph being out for over the 2 hours.

Although not part of the SuperSeries, day 3 saw a chasing start, based on the results of the first two days, in the complex moraine and scrub of West Bay. Once again Matt was a convincing winner in M21E, with Sara Prince taking out the women’s elite. The 20’s saw two new winners with Scot Smith in M20 and another Australian visitor, Rachel Allen, in W20.

So after the first two races in the 2018 SuperSeries the leading points are as follows.

The next 3 races in the SuperSeries will be the three ONZ Championship races at Easter.

As was commented last month, the Under 23 Development Camp in early December was treated to a presentation from Drugfree Sport New Zealand (DFSNZ) on the issue of doping in sport. Given that most were previously unaware of much of what was presented, and the fact that it applied not just to elite athletes but to all of us, it is perhaps timely as we embark on new year to comment on some of the key points.

So what are the rules? Firstly the five obvious ones, that you are in violation of the anti-doping rules if you:

However, there are five other rules which are perhaps less obvious to many:

Thus, if someone you know is taking a banned substance, and this might be as simple as, say, certain asthma medications, you are technically in breach of the rules if you do not report them.

The weekend before SOW2018 was Wellington Anniversary and, for the third year running, this saw the Wellington area training camp. This year as well as locals among the approximately 35 attendees were orienteers from Auckland, Christchurch, Australia and Sweden. Perhaps in preparation for SOW, the venue in the Wairarapa saw blazing blue skies and temperatures in the low 30’s, taxing stamina and concentration.