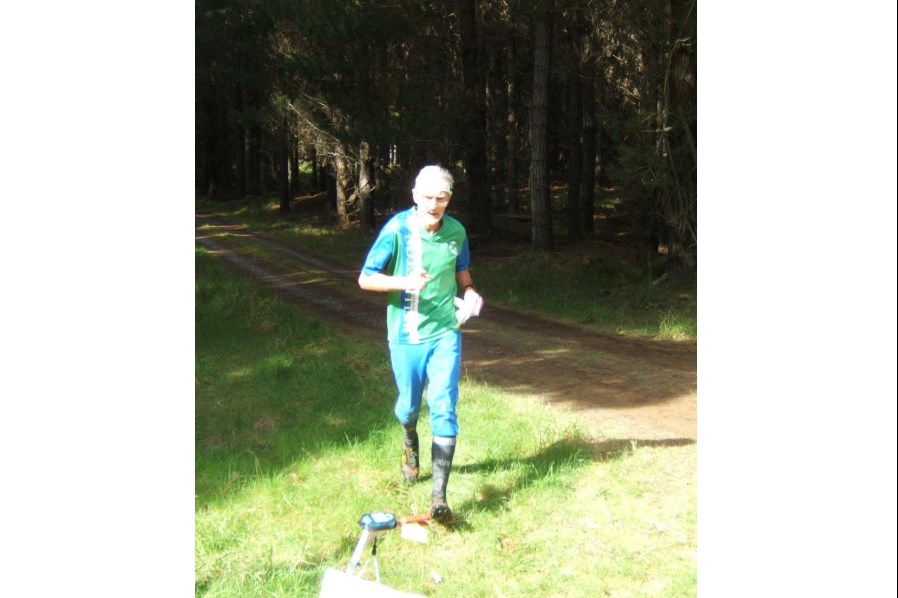 It is with sadness we advise Graham Fortune of Wellington Orienteering Club died suddenly on Saturday 19th March 2016 in Auckland. His wife Kate was with him and it was as quick and peaceful as he would have wished.

Graham has been an orienteering stalwart for decades, including Vice President of the NZOF (2007 & 2008), a member of the World Cup 2013 steering group, and was one of the earliest members of Wellington Orienteering Club. His involvement covered all aspects of orienteering and he has been an inspiration to many.

Our thoughts go to Kate, family and friends of Graham at this difficult time.

Photo:  Graham Fortune completes his course at Red Kiwi’s Orienteer of the Year at Osgiliath in 2012. (Source: WOA Newsletter – Oct 2012)