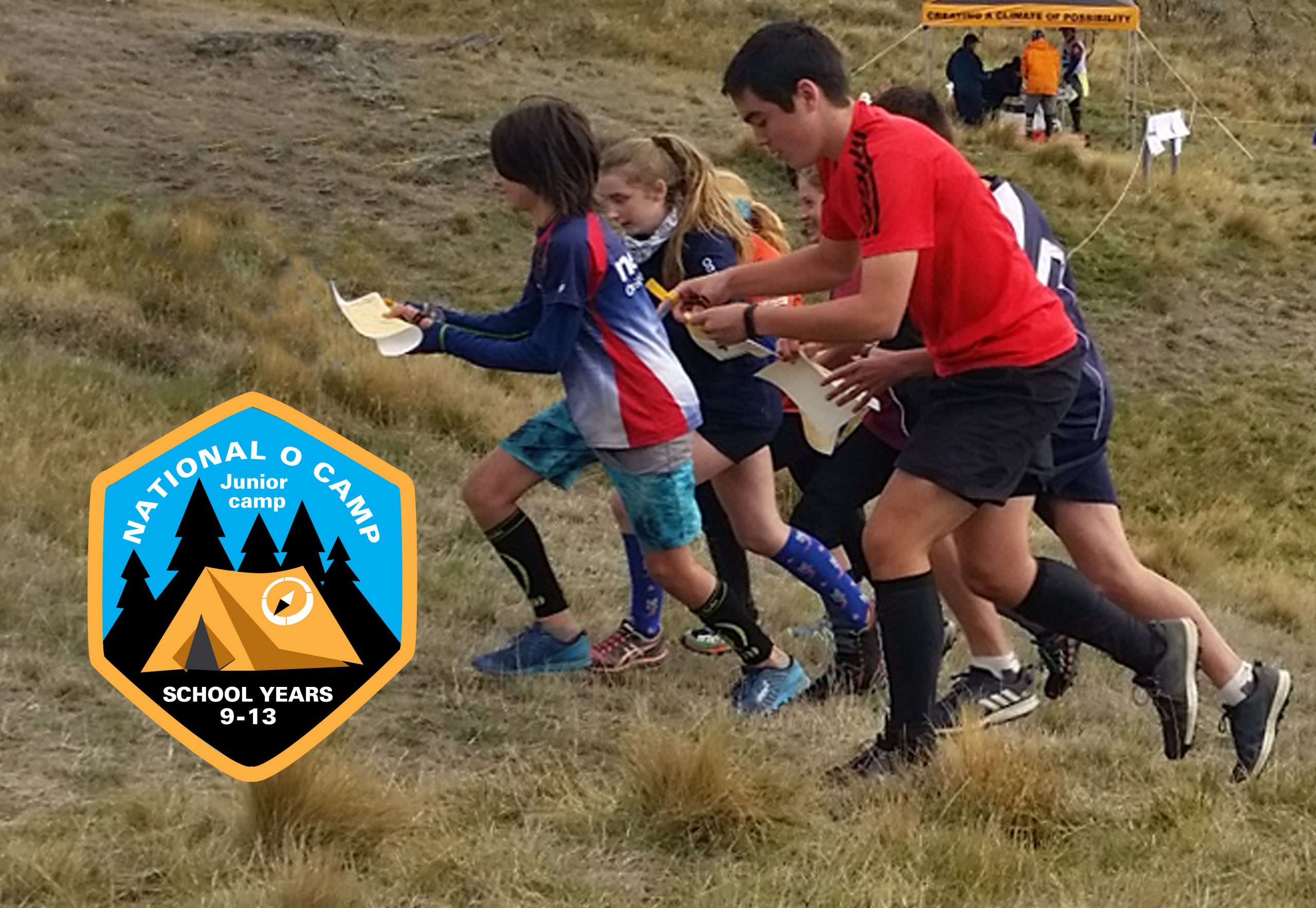 Traditionally coaches for the Junior Camp have been attendees at the U23 Camp held in the same region in the week prior. This has worked well in the past and ONZ has paid up to $200 per coach as a contribution towards their airfares as well as a $150 Koha for coaching for the week.

In previous years we have tried to ensure that there is a distinguishable age gap between coaches and participants at the Junior Camp. This has been done to avoid putting coaches in the awkward position of having to instruct their peers. As a result, Junior Camp coaches have tended to be university-age students. This year we do not have sufficient numbers of U23 Camp participants that are university-age so are asking for expressions of interest from those willing to coach at the Junior Camp who are not attending the U23 Camp. Please note that we are definitely not ruling out using some of the Year 13 students attending the U23 Camp as coaches, we are just aware that logistically the selection of junior coaching groups becomes far more challenging when we try and maintain an age gap between coaches and participants.

Interested coaches would receive the same payments as regular coaches and would be expected to be at the camp on 13th December to attend the coaching prep day before the camp starts and would stay until the camp finishes on the 19th December.  If you are interested in being part of the junior camp coaching team we would love to hear from you – please contact Christo Peters at gm@orienteering.org.nz