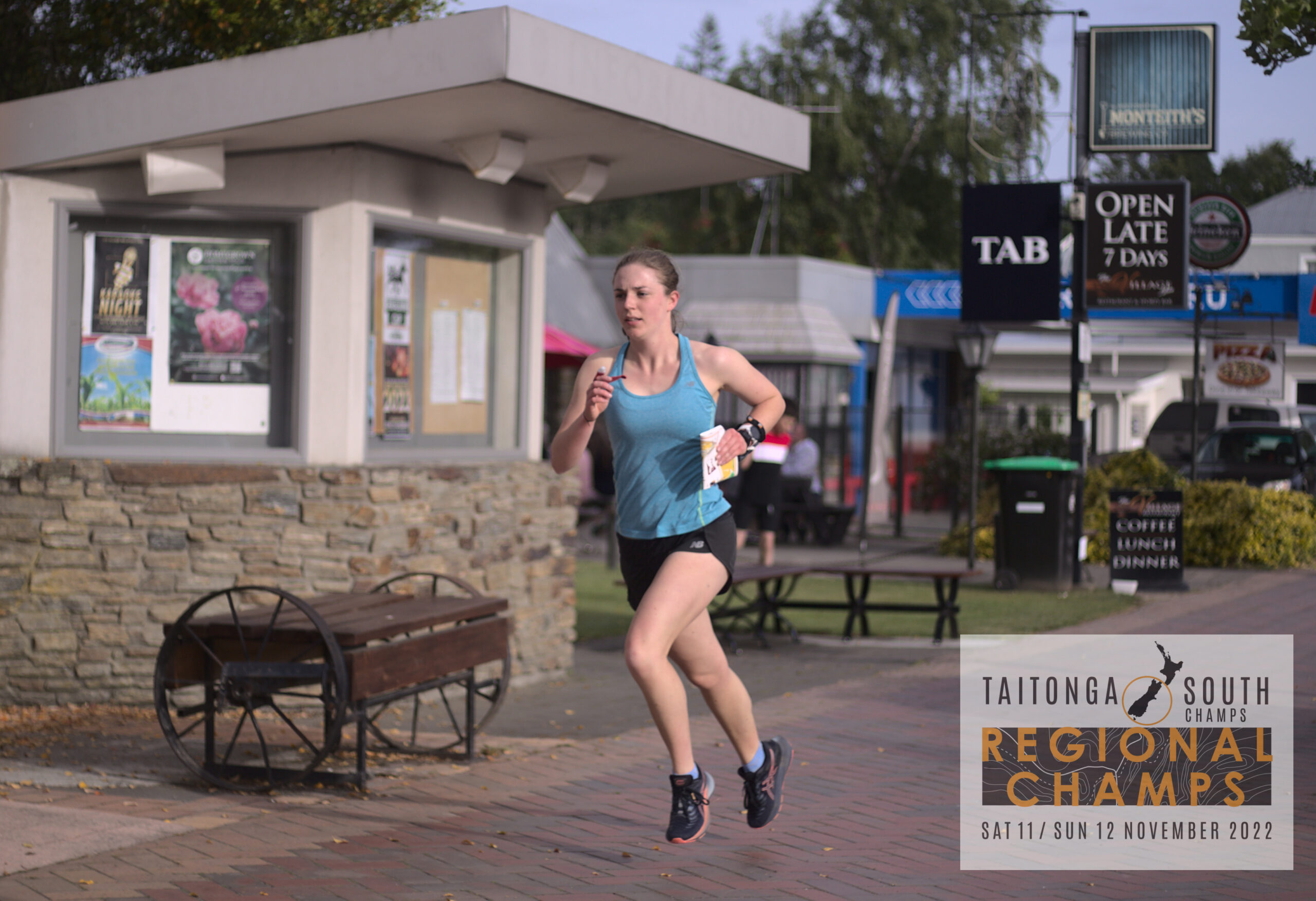 The second round of the 2022 NOL (National Orienteering League) took place in brilliant sunny weather at Tekapo. The fields were largely restricted to South islanders but produced some interesting racing.

Unfortunately, after winning the NSL (National Sprint League) sprint on Friday, Matt Ogden was struck by a non-Covid bug and the much anticipated battle between him and Joseph Lynch failed to materialise.

With two wins, Joseph had a relatively easy time in moving up to the top of the leaderboard with Matt. Lizzie Ingham was also largely unchallenged all weekend although the two Babington’s gave her a bit of a hurry-up in the extremely fast and short middle distance on Sunday.

With the 3 best scores outside the ONZ Champs and King’s Birthday to count, Joseph and Matt now have 200 points each, while Lizzie has the maximum 300 from the 3 events to count.

After the 2023 South Island Orienteering Champs in January 2023 (the next round) it will become clear who if anyone has a chance of challenging these three.