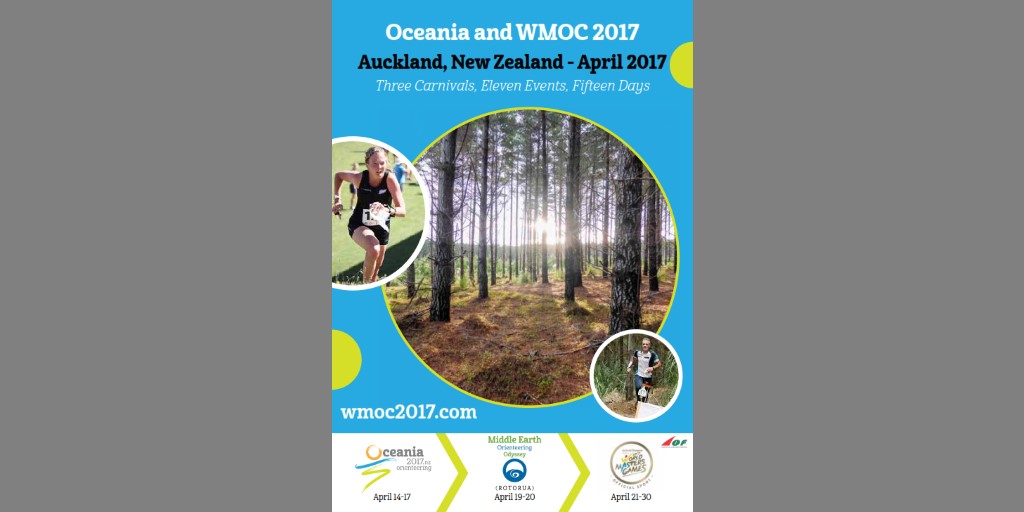 Early Bird Entries for Oceania Orienteering Championships 2017 in Auckland, New Zealand have been extended until the 16th October 2016 NZ time.

Tell all your friends to get in quick!  The Early Bird discount is about 13%.

The 2017 Oceania Orienteering Championships herald a two week international orienteering extravaganza, from Easter 2017 (April 14-17), held in Auckland, New Zealand’s largest city and one of the worlds’ most liveable.