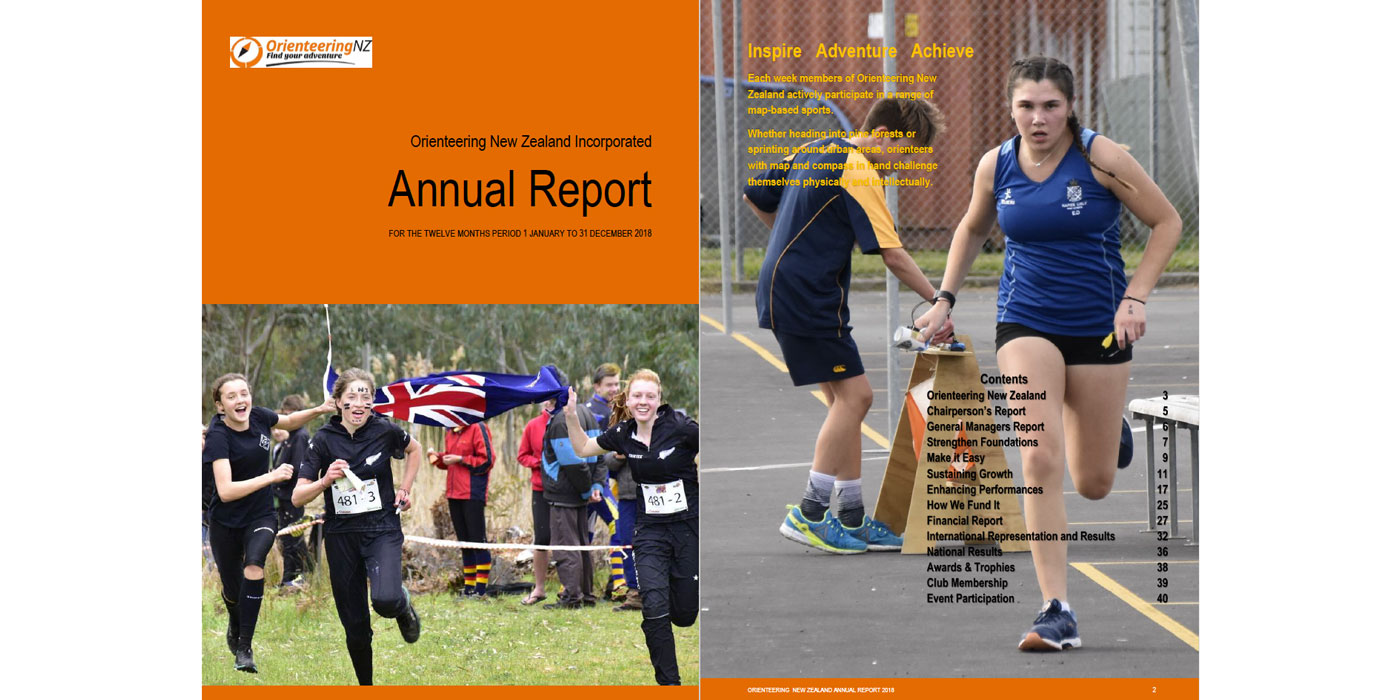 Each week members of Orienteering New Zealand actively participate in a range of map-based sports. Whether heading into pine forests or sprinting around urban areas, orienteers with map and compass in hand challenge themselves physically and intellectually.