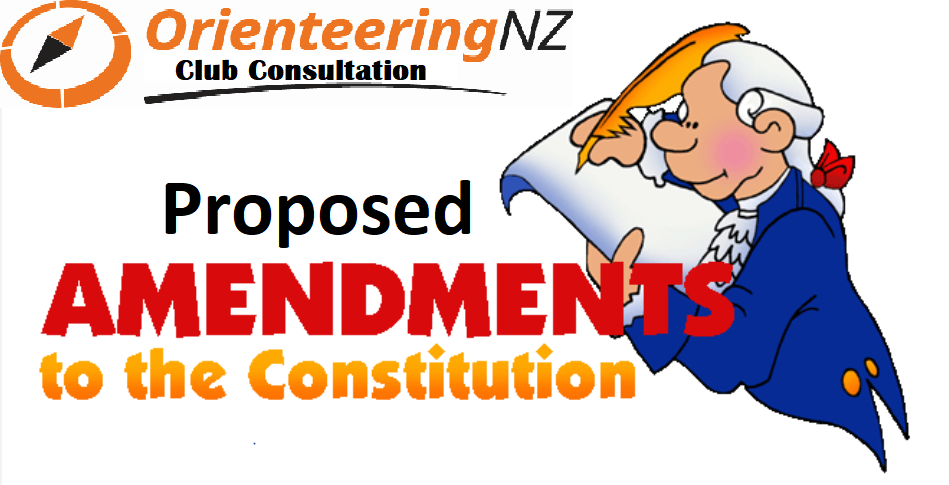 ONZ is seeking feedback on proposed changes to the constitution ahead of the AGM which is being held in April 2023. Anyone wishing to provide feedback should email this to gm@orienteering.org.nz

In December 2022 Council reviewed ONZ’s constitution and made a number of small changes. Below is a summary of the changes and their intention. We are asking clubs and individuals to provide ONZ with feedback about these changes by 28 February 2023.  Feedback will be discussed by Council and the document will then be independently reviewed before being circulated to clubs to vote on at the 2023 AGM.

Key Changes to the constitution

previous version that is clearer to read.

which is not in the current constitution.

obligations as guardians of Orienteering in New Zealand

View the proposed new constitution can be found here.