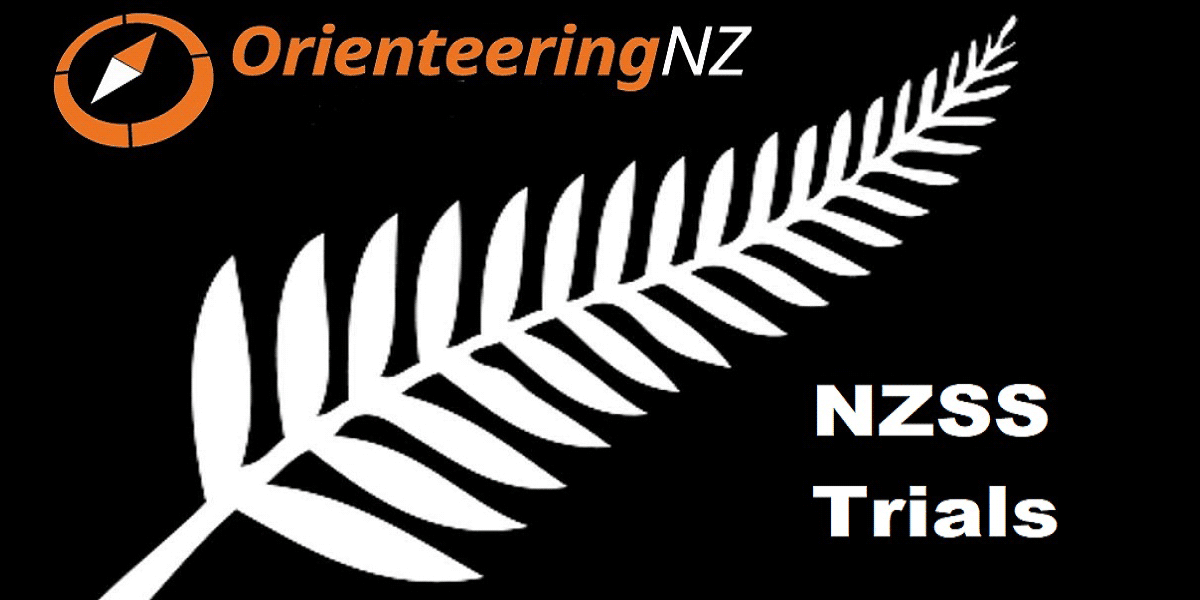 Two teams of equal ability will be selected to compete for the Southern Cross Trophy against the six Australian states and the Australian Capital Territory.

The specific School’s championship events are:

The intention of selection is for the teams to travel to Australia for these events. In the event of COVID-19 disruption, NZOF may convert the selected teams to paper (non-travelling) teams only, and this will be communicated to selected athletes as soon as a decision has been made.

The 2021 New Zealand Secondary Schools Teams will be based on performances at the following event:

As per the selection policy, non-attendance at the selection event, except in exceptional circumstances (such as injury or religious beliefs) would indicate that the athlete was not available to be considered for selection. Partial attendance would rely more heavily on the attended events and recent known form. In either event, notification of the selectors regarding availability is required prior to the selection races.

Athletes whose performances at the Queen’s Birthday event may result in their consideration for selection, but who are not available for selection, should advise the Selectors Junior Panel Convenor, Tessa Ramsden ([email protected]) by Friday 04 June 2021.

Appointment of Manager and Coach

ONZ will be advertising for a coach and manager for the Southern Cross Challenge shortly.  One of the managers first duties will be to cost and book travel for the trip.

The Selectors plan to announce the team as soon as possible after the Queen’s Birthday weekend trials and no later than 30 June 2021.

4 June – athletes not available for selection that wish to be considered must inform Junior Selection Panel Convenor.

30 June – latest date that team will be announced.