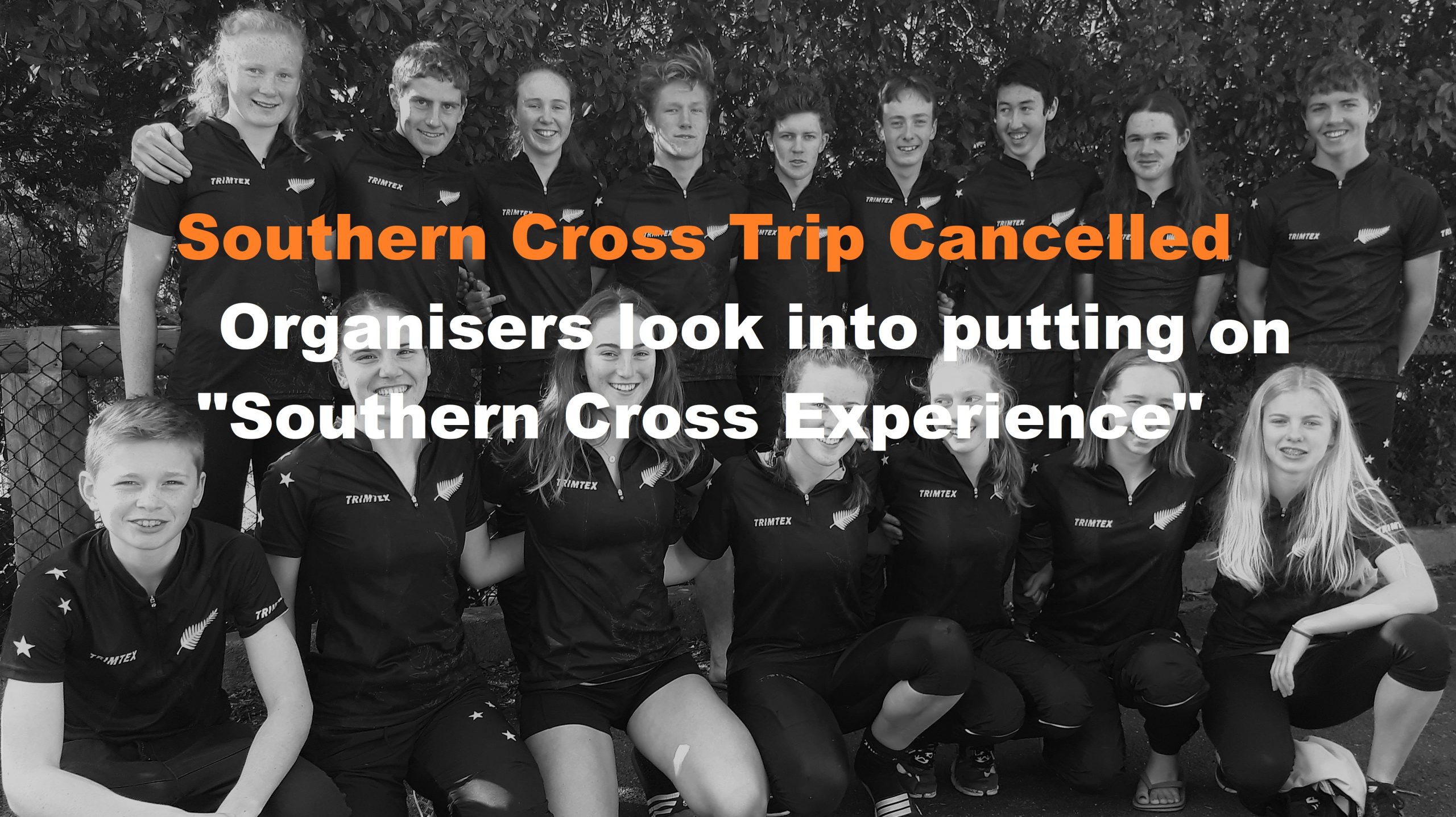 Following the government announcement that the travel bubble with Australia would be closed for eight weeks, Orienteering New Zealand’s Council has voted unanimously to cancel the trip.

The government announcement took place while the majority of the NZSS Team were representing their school at the NZSS Championships in Hawkes Bay. Following the announcement, Council were all contacted to officially make a decision on the fate of the trip. Members of the NZSS team attending the National Schools Championships were called into a meeting the following day to announce the decision.

Since the announcement, investigation into holding a ‘Southern Cross Experience’ has begun. We are hopeful that the NZSS teams selected at Queens’s Birthday weekend will be able to be brought together to compete as teams and individuals – potentially in the greater Wellington/Wairarapa area as part of the Pokapū (Central) Regional Championships during the next school holidays. A decision on this will be made in the next two weeks once discussions with local clubs and organisers have been completed.