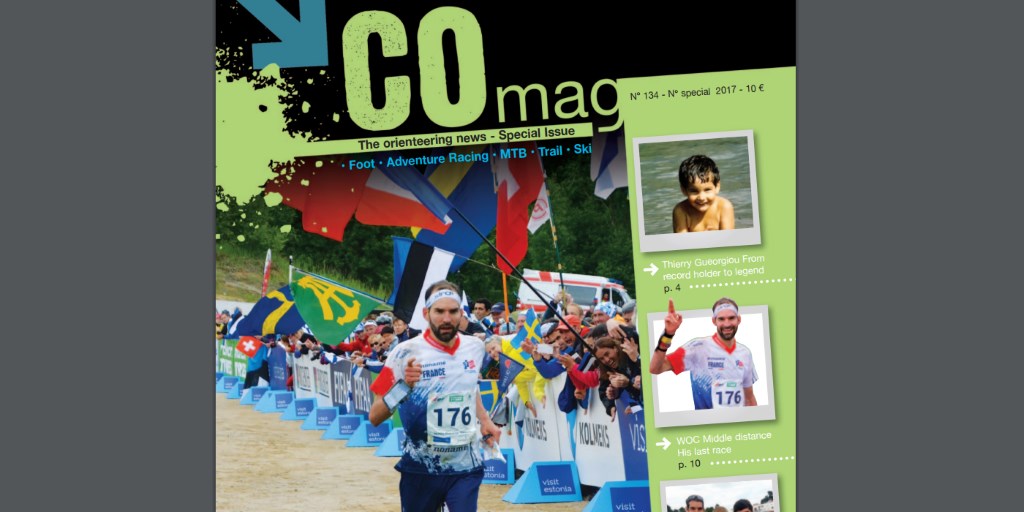 The legend. The superstar. The “King of Middle Distance”… Fourteen-time world champion and 23 Medals at World Championships (Gold, Silver, Bronze).

French Orienteering Federation have published a special edition magazine, dedicated to Thierry Gueorgiou after his retirement from the national team at the end of 2017.

You may already know how many medals he won. But have you heard about his encounter with a brown bear? Or do you know his craziest dreams? What was the most unusual prize he got?

Read the Special Edition Thierry Gueorgiou Magazine (PDF 20.6MB) and run through a career of the great champion once again!