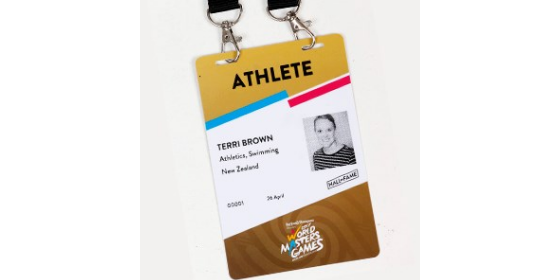 NZ resident World Masters Games 2017 competitors – Be in to win a brand new 2017 Giant Defy Advanced 2 road bike when you collect your accreditation between 16-18 April. *Terms and Conditions apply.

Full details for World Masters Accreditation is available at: http://www.worldmastersgames2017.co.nz/whats-on/accreditation/