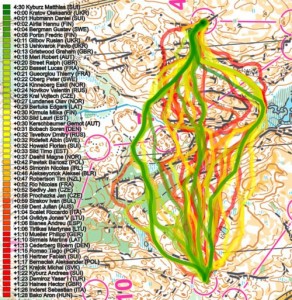 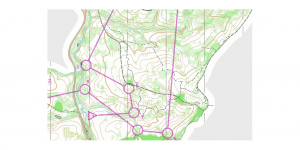 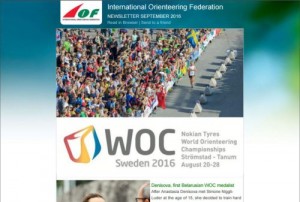 Bulletin 1 for the Alpine-O IOF World Ranking Event being held on Sunday 23rd October 2016 during New Zealand’s Labour Weekend has been published and is available for download now. 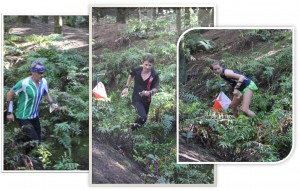 Wellington Orienteering Club and Orienteering Hutt Valley invite you to 3 days of coastal dune and pine forest orienteering over the Queen’s Birthday weekend, on the Horowhenua coast, including two IOF World Ranking Events. 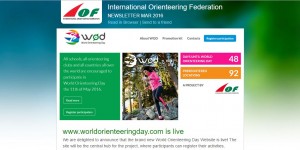 The International Orienteering Federation Newsletter for March 2016 has been published and can be viewed online. 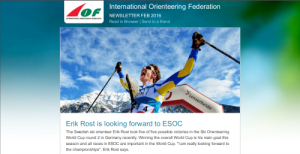 The International Orienteering Federation publication “Inside Orienteering” is changing to an email newsletter to continue being an important source of information, enjoyment and inspiration. Subscribe Now. 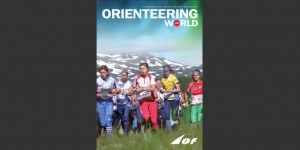 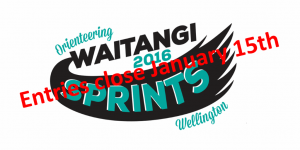 Entries close 15th January for the Orienteering Waitangi 2016 Sprints weekend to be held in Wellington.
6 sprint events over 3 days – including a WRE. All events within an hour from Wellington and accessible by public transport.
Event 4 on Sunday afternoon will be an IOF World Ranking Event (WRE). 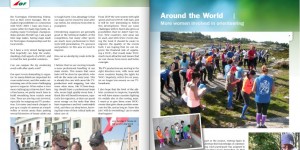 The latest issue of the IOF publication Inside Orienteering is now available on the IOF website. It includes articles about the upcoming northern hemisphere SkiO Season, insight into the WOC organisation process, Daniel Hubmann’s favourite map, and much more.

The benefits of getting ONZ’s committee convenors together around a table were realised at a workshop held in Wellington during mid November. Whilst providing each convenor with the chance to highlight the goals and progress made by their respective committee, it also raised opportunities for interaction on common issues. 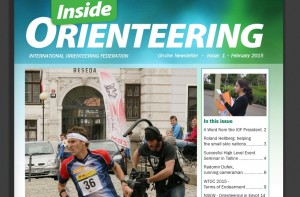 The International Orienteering Federations “Inside Orienteering” February 2015 issue is available online. Features: The story of the Czech TV man you see in photos running after orienteers. Orienteering in Egypt – one year on and more.

Updated IOF Rules have been posted onto the IOF website. Of importance to New Zealand and Australia is the inclusion of the Oceania Championship Rules, which are found as Appendix 9 in the FootO rules.  These have been agreed between Orienteering NZ and Orienteering Australia in 2014. In addition the other key changes are: The bringing […]

All athletes that participate in World Ranking Events in any of the orienteering disciplines need to create themselves a user account in IOF Eventor before taking part in the event. This is what to do:  Go to eventor.orienteering.org, and click on “Create user account”. Please choose the first option: “I am an athlete participating in […] 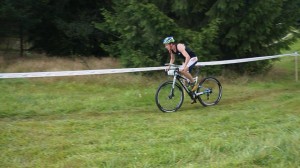 The International Orienteering Federation has published the list of MTBO World Ranking Events to be organised during season 2015. 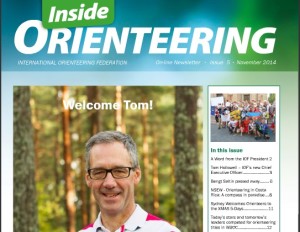 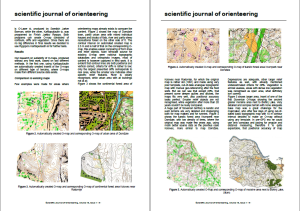