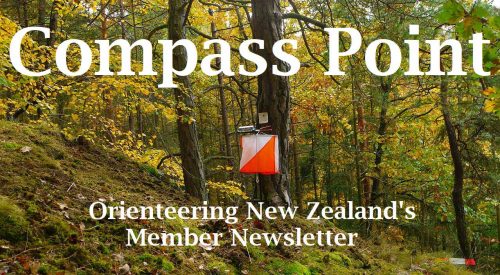 Subscribe to Compass Point Emails or update your preferences July 2020 – GM’s Foreword Hi all, Welcome to another issue of Compass Point. Since our last newsletter most club events have been able to be run as normal. Like other organisations we have faced a number of rescheduling challenges. Despite this, I am pleased to […]

The IOF has announced that WOC2020 rescheduled for October in Denmark has now been cancelled. The full IOF announcement is here: https://orienteering.sport/nokian-tyres-world-orienteering-championships-2020-and-european-orienteering-championships-2021-cancelled/ . IOF has attempted to reschedule what would have been the first sprint only WOC, including apparently trying to incorporate a sprint into WOC2021 in Czech Republic, but have been unable to find […] 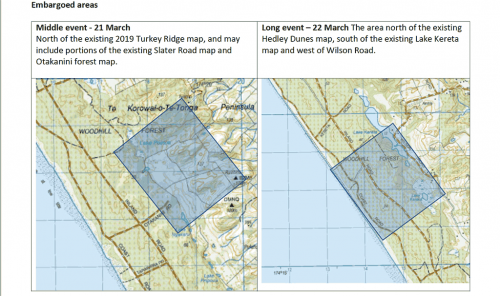 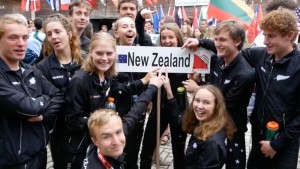 Orienteering NZ have not currently received any expressions of interest for managing the NZ Team at 2020 & 2021 Junior World Orienteering Championships (Turkey & Portugal).