Orienteering NZ is inviting applications from suitable applicants for three vacancies on the Council.

The AGM Agenda 2017 is available for download. It includes the AGM Agenda, three Remits, and Council comment on the Remits. 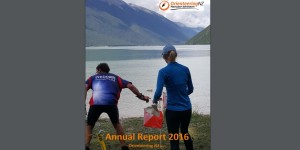 An online copy of the Orienteering NZ Annual Report for 2016 is available:

The 2017 Orienteering NZ Annual General Meeting will be held on Friday 14 April 2017 at the conclusion of the Oceania Championships Sprint event. Venue details have been announced.

After the 2016 AGM a vacancy for a 2-year term was advertised and applications invited. At the time a Council Postal Election Process was announced which included postal voting by clubs. Only 1 application was received, and in accordance with the new Orienteering NZ constitution, Clause 8.6 (f) ONZ have the pleasure to announce Tommy […] 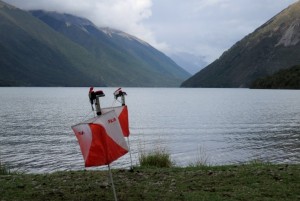