The IOF has announced that WOC2020 rescheduled for October in Denmark has now been cancelled. The full IOF announcement is here: https://orienteering.sport/nokian-tyres-world-orienteering-championships-2020-and-european-orienteering-championships-2021-cancelled/ . IOF has attempted to reschedule what would have been the first sprint only WOC, including apparently trying to incorporate a sprint into WOC2021 in Czech Republic, but have been unable to find […] 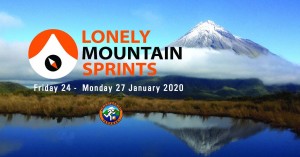