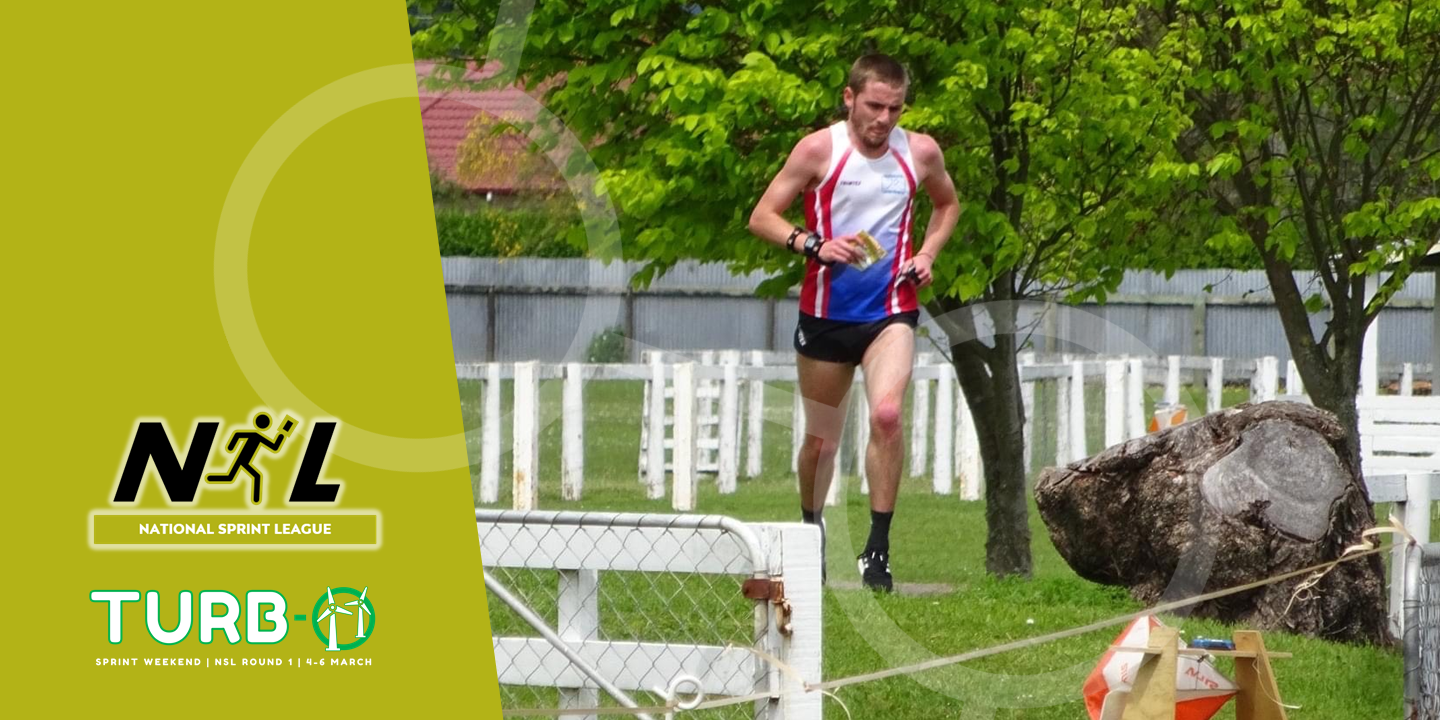 Palmerston North and Levin will play host to the first round of the 2022 National Sprint League (NSL). A busy weekend awaits competitors with the program including 3 sprint distance events and a 4 race knock out sprint event, all to be held on challenging campus and parkland maps.

Knock-out sprint makes another appearance in the New Zealand orienteering calendar on Saturday, with qualification, quarter-finals, semi-finals and finals all taking place on different maps around Palmerston North. The classic sprint map at Massey University will host the final. This university campus seems purpose made for orienteering with curving paths, irregularly shaped buildings and established plantings. This will be an apt end to a demanding day for the runners.

Things don’t ease up on Sunday, with two further sprint races in Levin. One of the maps was last used for Nationals 2020, with plenty of leg burning running between intricate areas of school building detail.

The formbook remains open with just the Not-Oceania sprint races in January giving one of the few reliable markers of form. The increasingly ominous presence of covid-19 may also have something to say about who will be racing. Assuming all can attend, Joseph Lynch (Southern) looks to be the man to beat in elite men. Penelope Salmon (Northern) could be the shining light for the Northern Knights, with her formidable speed potentially enough to trouble the evergreen Lizzie Ingham (Central)

For the Junior elites the Southerners look to have the pre-season upper hand. Women and men alike showed plenty of speed on home terrain in January. Ryan Moore (Southern) and Kaia Jorgensen (Southern) places to put the smart money for the early NSL races.

Orienteering always throws up surprises, and with up to 7 races over the weekend, the ever present risk of errors, mis-punches or navigation blow-outs means we will have some exciting racing to look forwards to.

Keep an eye on the ONZ website as well as the ONZ social media (Facebook and Instagram). You can follow the action from each competition weekend as well as keep tabs on the season long points battle.