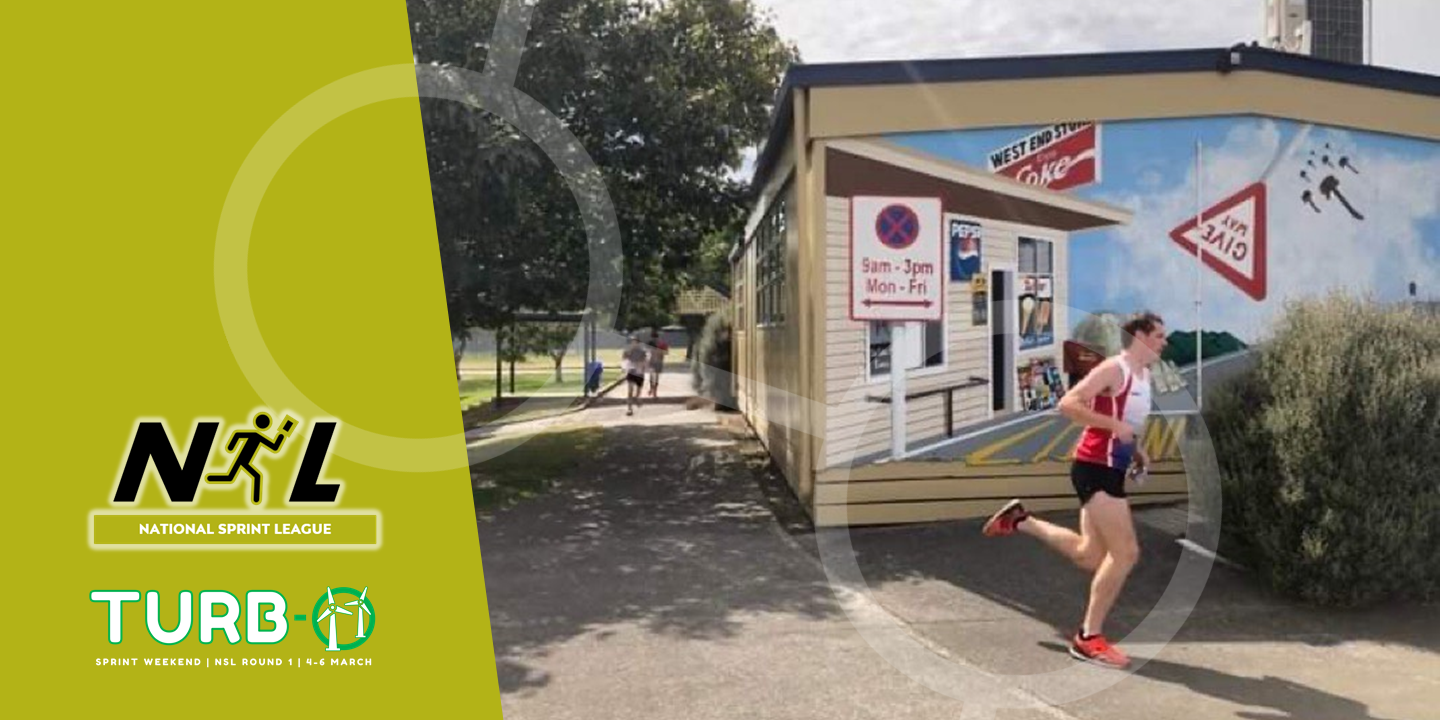 Salmon Punches Back
Auckland’s Penelope Salmon (U20) waited until the final few controls to deliver the knock out blow today at the NSL Round 1 Knock Out Sprint. Sprinting to the win by a mere 0.3sec over Lizzie Ingham, Salmon fired her counter punch after the forked section of the course, hunting down and passing Ingham in time for the finish. Imogene Scott rounded out the podium to take third, only 6 seconds back from the tussle for first.

Ingham set the benchmark early this morning by claiming the top qualifier spot. The final showdown was then set up throughout the day, with Salmon and Ingham claiming wins in their quarter and semi finals – without meeting each other head to head until the final.

The Women’s B final also kept spectators on the edge of their seats, with an even tighter finish between Amber Riddle and Rachel Baker, with Riddle taking the spoils.

Joseph Lynch dished out a knock out sprint racing clinic today, putting his competitors on the ropes early with a win in qualification, followed by further body shots in the quarter and semi finals before delivering the knock out blow in the final. Lynch was happy with his performance in the final, noting his tactics were “nothing special for the final, push hard from the start and especially on the butterfly loops where you can get away from people”.

Gene Beveridge raced well throughout the day but had to settle for second in the end, just 6 seconds down on Lynch. The Beveridge threat played on Lynch’s mind during the race, with Lynch explaining “we had a good battle, with Gene really pushing me. I had to be 100% on my micro route choices not to give any seconds away”.

Nathan Borton (U20) saw off a challenge from the fast starting Kurtis Shuker to take third.