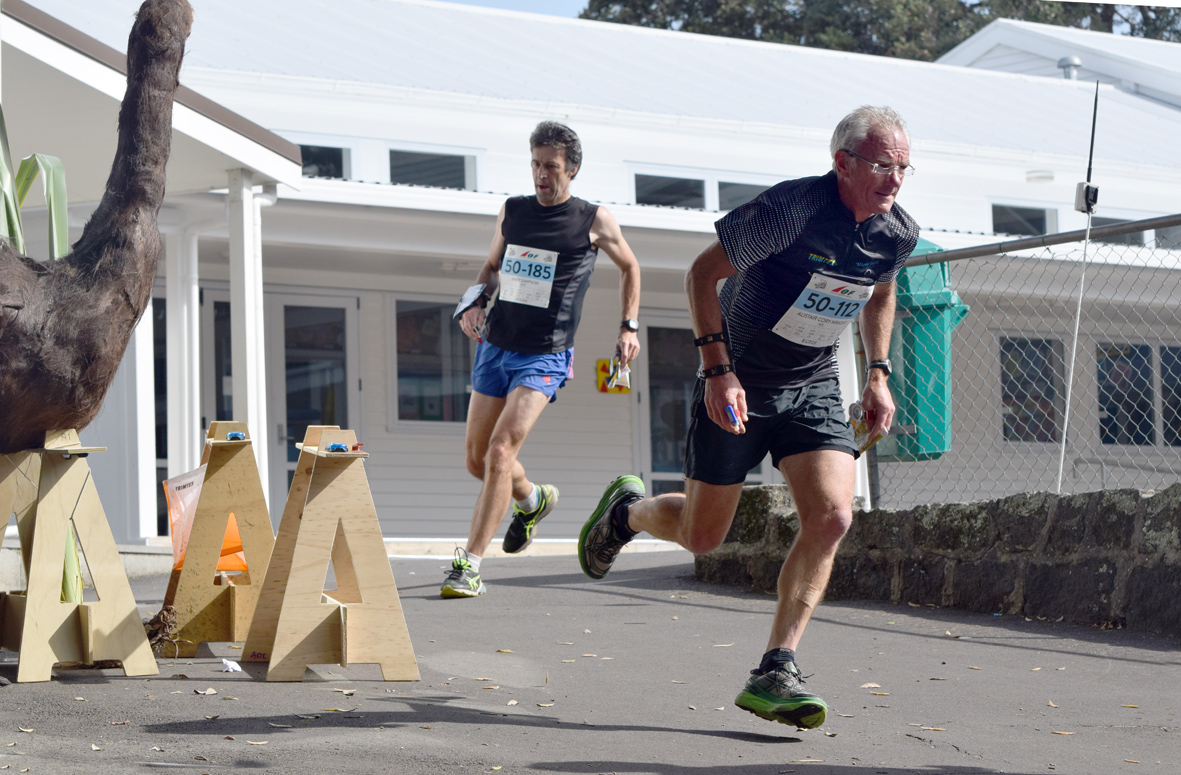 Al distinctly remembers when he was on the other side of the selection process as an elite athlete trying to be selected for international races in the early 90’s. Wayne Aspin of Counties Manukau Orienteering Club (CMOC) was head selector back then. His wife Trish was one of NZ’s best orienteers in the 1980’s.

Each selector brings their own assets to the team, so selecting a selector – so to speak -–  is a unique and specialised task. Al rates Marquita as very knowledgeable and wise at the task. Geoff is quite analytical with lots of systems for ranking athletes. Al became the Convenor of Selectors about 4 years ago when the previous Convenor Peter Watson stepped down from the role. Each selector’s term is 3 years, with the ability to be re-appointed for further terms. The team currently consists of Al Cory-Wright, Bill Edwards and Lyn Stanton. Bill has been in the role for over 10 years and Lyn has been on board for 2 years. Fresh input and eyes are always good, but it is not a role people race to put their hands up for, but it is an extremely important role within Orienteering NZ. The panel doesn’t do any selection for camps, that is a different committee.

We work with the High Performance director – Malcolm Ingham to decide what the races will be used for selection. Races are identified and announced at least 3 months in advance. For World Orienteering Champs (WOC), it is 6 months notice. Since Junior World Orienteering Champs(JWOC) is in early July we try to have our selection done by the end of March, which means the National Champs cannot always be used. The other events we select for are the World Cup Races and the Elite Test Matches we have against the Aussies twice a year. For this we select a junior and senior team. And then every 18 months we have the Oceania Champs and the Aus/NZ team to select. This year it has been very uneventful as there has been nothing to select for. No sports team and not much to do except keeping tabs on what may be likely to go ahead. All this is overseen by Malcolm Ingham.

One aspect of selection that can be challenging is trying to compare kiwi orienteers who are based overseas with those racing here in New Zealand. In recent years, the likes of Toby Scott, Kate Morrison, Tim Robertson, Laura Robertson and Lizzie Ingham and Ross Morrison have all been in Europe, and have not been able to travel home for selection races. We ask them to nominate a local world ranking event as their selection race and also use past knowledge and all known form to make an assessment. We ask them to choose races they will do and commit to a set race and travel to it just like athletes in NZ would be required to do. It is really important for the athlete whether at home or abroad to be open about their injuries and health, so we know if they will be affected in any way before or during a race.

Conflict of interest does sometimes occur when a selector has a family member vying for selection. In this case the selector stands down and another person is nominated by ONZ to step in. Selection is usually by consensus -–often after much analysis and discussion. But it can also come down to a vote between the 3 selectors if a consensus can’t be reached.

We know we can’t please everyone and there will always be disappointed athletes when a team is announced. There is a formal appeal process if someone feels a selection is genuinely not representative of their recent performances and current form. This process can involve the appointment of an appeals panel if an independent and separate set of eyes is required to review the decision.

Photo: Alistair Cory-Wright at the Master Games in Auckland, 2017, where he placed 2nd to gain a silver in the World Masters Games for the Sprint Distance in Orienteering 📸: Moore2it