Today we went to the Hapua Wetlands map, a rugged farmland scattered with pockets of native bush. 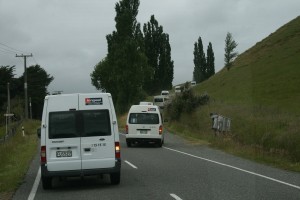 The forest areas were somewhat overgrown compared to what was indicated on the map, making progress through the forest fairly slow. 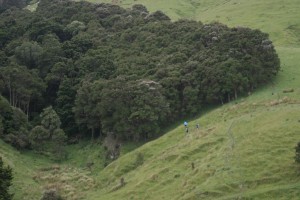 In the morning we split into our country groups for a team pursuit exercise, where one person navigates while the other plans ahead, practising flow through the controls. 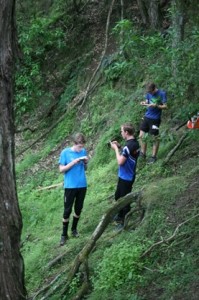 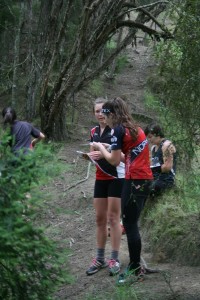 A few groups had some interesting route choices up and down some large cliffs, but on the whole people were happy with the routes they chose.

After lunch, we did a Star Relay which everybody enjoyed. 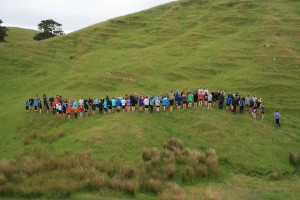 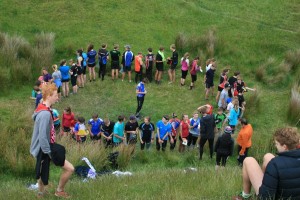 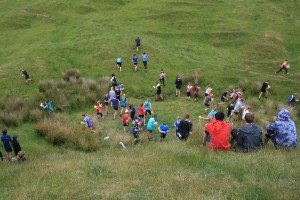 A few people had long waits for their partners who took some detours, and the star relay was taken out by Oliver and Kurtis.

Once we had returned to camp, we were all dragged out to the field, having had showers and started refreshing ourselves, for some running and a core session with the coaches, including a planking competition won by Katie, narrowly edging out one of the coaches. A few even braved a quick swim in the freezing pool afterwards. The accommodation here at Wairarapa College appears to be designed for primary school students with many participants hanging off the end of their beds, and only being able to clean the lower half of their bodies in the shower.

Tomorrow we are heading out to Ngatawhai for some long distance training, and a flying shamile. 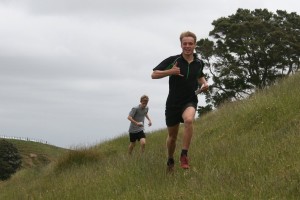