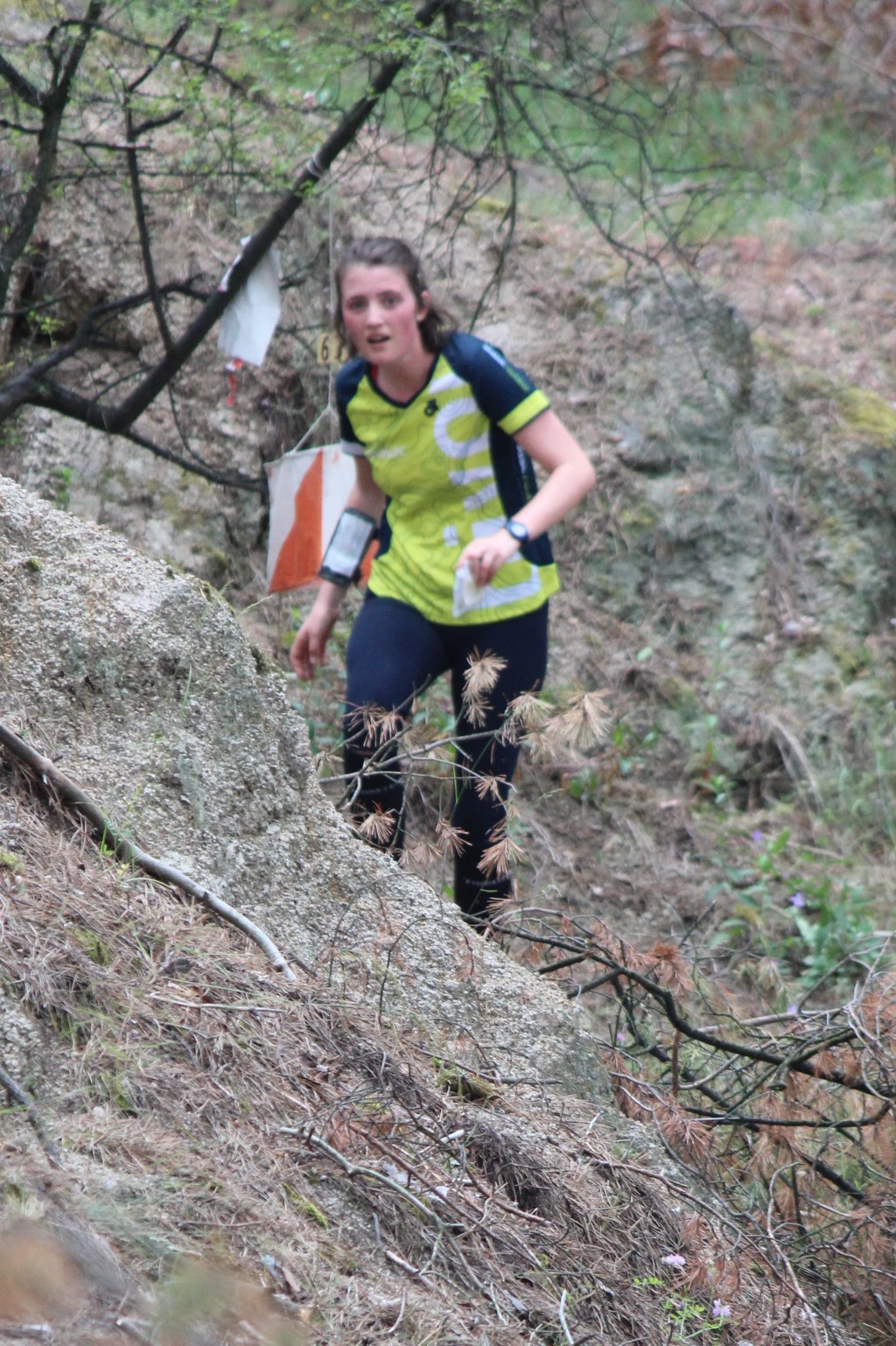 We drove 20 minutes, to Reylovo, to run the a middle distance simulation using the same format as the long distance – designated vehicles, model map, start draw and a last chance to practice through the race day routines.

The NZ boys achieved celebrity status when an old gentleman appeared and struck up a conversation – they had a photo with him and he gave them his business card (their guess was a grass cutting business!) with his email address so that the can email the photo.

Looking into the forest you could easily think that we were standing in a NZ pine forest – apart from the fact that the view over the nearest village was of the terracotta tiled roofs and there was another old man leading his mule & cart up into the trees to collect his firewood, followed by his wife leaning onto a walking stick and looking far too frail to walk up the hill.
Rob had printed a small warm up map to use on the way to the start. to help runners identify the typical terrain features. Karen Blatchford ran the start grid, setting off the runners at 1 minute intervals. Rob, Hanny & Toph shadowed several runners – getting them to verbalise their route choices and providing feedback at the end of the run. Everyone enjoyed the 25+ minute course and tucked away a few more thoughts about their preparations for JWOC. We headed back to the hotel as the rain set in. 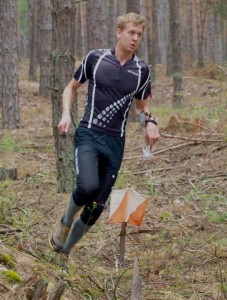 Nick Hann (Photo: K Blatchford)
Once the rain had cleared we drove 5 minutes to the Borovets relay training map to meet Rob, Toph & Hanny – who had once again headed off earlier to put out controls. They warned us the map was unlike any other we had trained on so far and that the long grass was very wet and the map ‘green’. However those who have tackled ‘Wellington green’ were not intimidated!
Rob had planned several short 3-4 control legs with splits that could have been done at pace, however after the good ‘hit out’ on the fast running morning map, the afternoon session ended up being a map walk/jog. The exercise was shortened to allow everyone to head back and take the evening off to rest and relax. 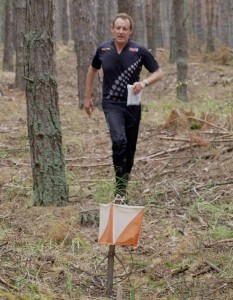 Rob Jessop – JWOC Team coach (Photo: K Blatchford)
The hotel is filling up, the Swedish team arrived last night and the Finnish team today…and where we used to have exclusive use of the pool/relaxation areas and be the only occupants in the dining room, we are now having to share the space…..anticipation levels for JWOC Competition Week are rising!