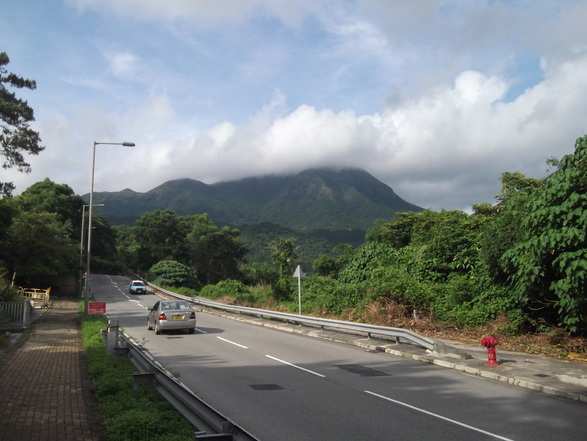 I got fairly bored during my 16 hour stop-over in Hong Kong so I decided to mission it up Lantau Peak. The airport was fairly lacking in things to do and I felt a bit of an adventure would be a good way to pass the time. At 934 metres, Lantau Peak is the second highest point in Hong Kong and today it was partially shrouded in cloud.

The journey started with a 50 cent bus ride onto Lantau Island. Apparently only the correct change was accepted, and I wasn’t so keen to lose my 100 HKD note for 3.5 HKD bus fare. Luckily a friendly local shouted my ticket for me and I was good to go. The bus dropped me off amongst some towering apartment sky-scrapers, which was a pretty unusual setting to begin a mountain climb from. 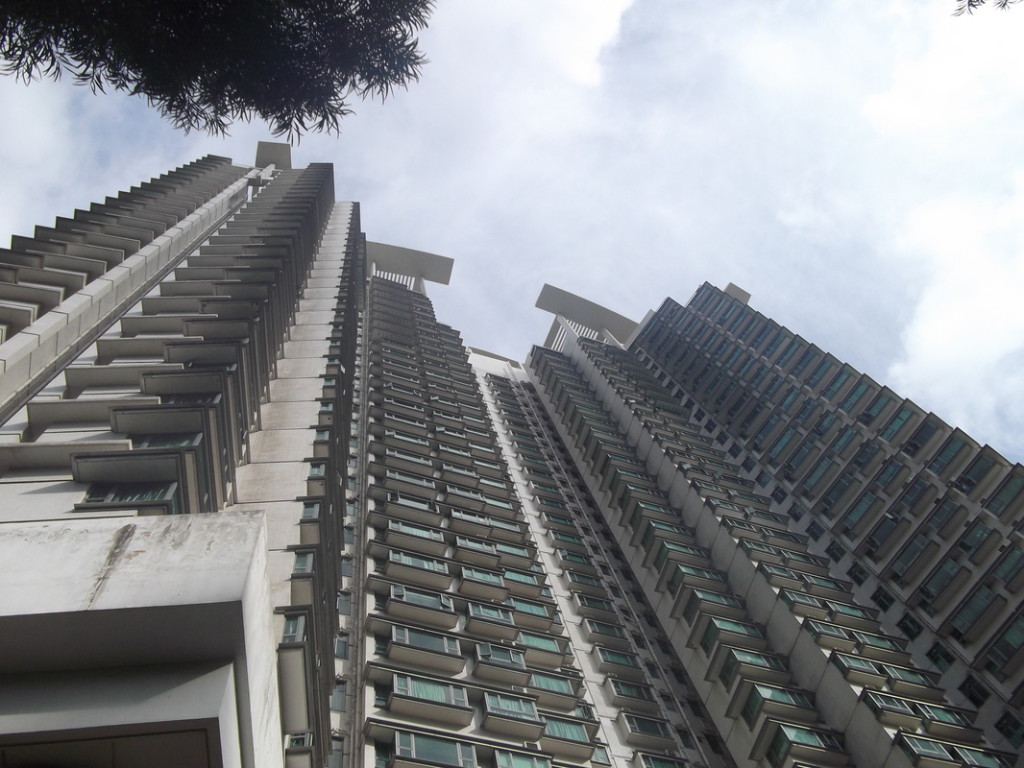 Ok, this was probably one of the smallest buildings 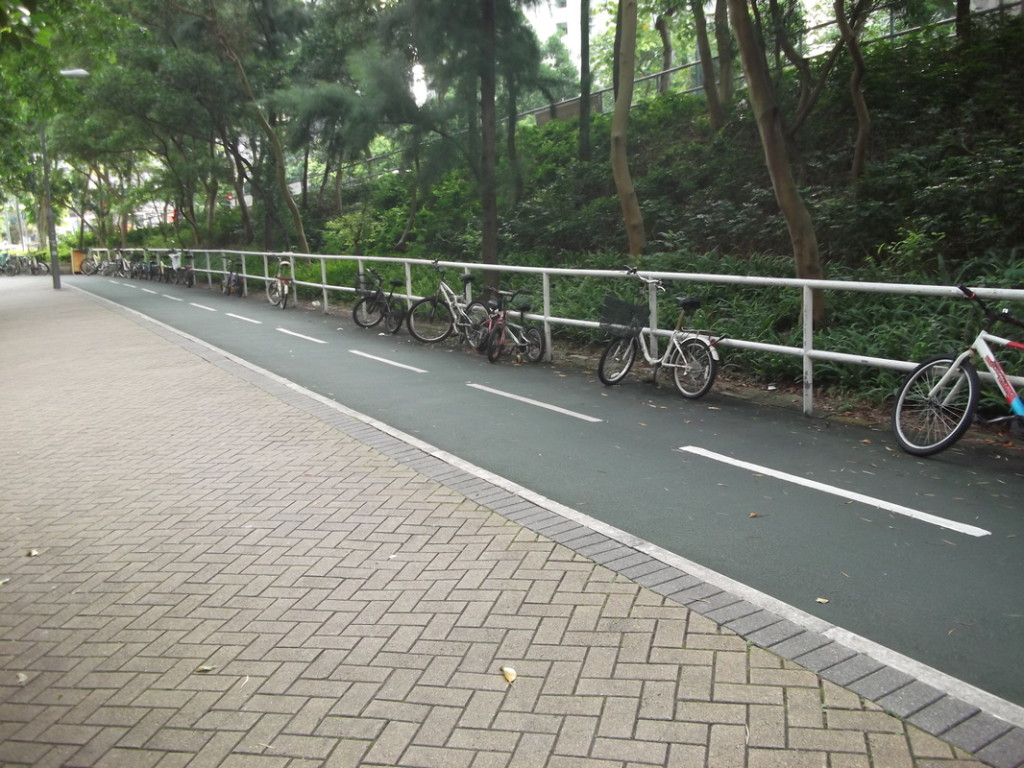 Why are all the bikes so small?

A three kilometre run through the streets and subways led me out into the countryside where I remembered I had to take a steep road up to a saddle and then continue up the ridge to the peak. I really had no idea where I was going, there were a number of roads all heading up similar looking valleys, and I wasn’t even sure if there would be a track at the end where I wanted to go. After leaving the city the road started pointing in the right direction, which was good because I was trying to minimise road-running in the 70% humidity, 32° heat. 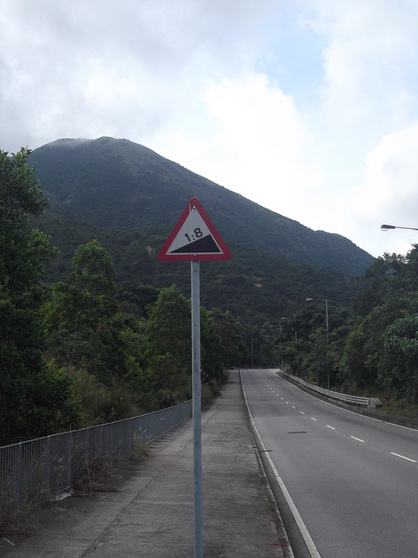 This was probably one of the roughest road-climbs I have done, but eventually the road crested the saddle and I saw a track darting off into the jungle. This climb up the ridge included numerous rough, stone steps but there were occasional smooth sections of single-trail. A cool breeze started to pick up while I was climbing the ridge which was nice to start with, but soon brought with it rain. I wasn’t so keen to be soaked through by the downpour so I decided to turn back. I was also getting pretty hungry having not eaten anything since the flight. 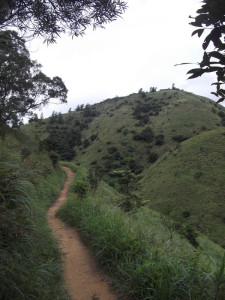 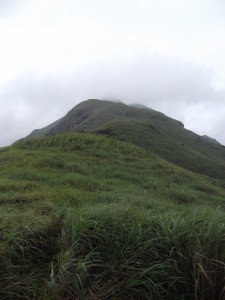 Running back down the track, the locals walking the trail must have been so absorbed by the mountain that they didn’t hear me coming, and I managed to get one man to let out a very high pitched scream as I ran past. I arrived at the bottom of the hill just as the bus was pulling in, so it was perfect timing really. All in all a pretty fun mission to break up the long flights.

I’m hoping the rest of the team will add to this travel guide on their way through Asia to Europe, so keep a look-out on the blog for what us orienteers like to do on our stop-overs at airports. Also watch out for The Moose’s Boom! training which he should be running today, coming soon to the blog.