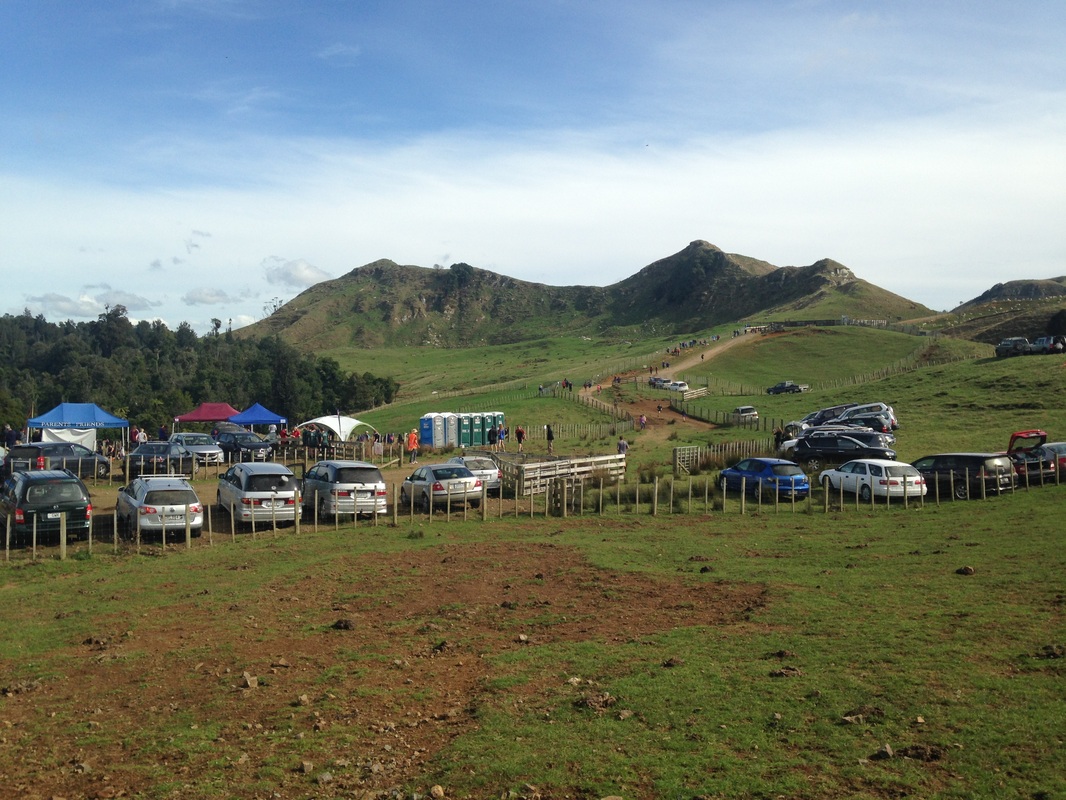 This year’s NISS was organised by Waikato Orienteering Club. It was an awesome event that I had been looking forward to, having missed out on it last year. The Sprint was at Hamilton Boys High and neighbouring Marian Catholic School . The thing I loved most about this map was the combination of close building detail and the stretch of land between the Catholic School and Hamilton Boys, giving us some good technical and route choice legs. The Senior’s and Intermediate’s had a map change half way through their course which made for good spectating. Senior Boys course length was 2.8km and Senior girls 2.7km. Personally I felt like this was a race you just had to push hard in to the end, but you couldn’t let your concentration lapse otherwise you were asking for mistakes…

The long distance was on a new map called Waikoha . We had been told it was open farmland with boulder clusters and massive hills. The Senior Girls course had 4.7km with a 225m climb and Senior Boys was 5.4km with 275m climb. Being open farmland you could see for miles which made planning ahead a lot easier. Compass , simplification and know where you’re going was key to a successful race.

The Relay on the final day was also on a new map called Rangitukia – open hilly farmland with native patches of bush. My body was feeling the burn going up the hills after the terrain the day beforehand.
The Senior Girls course was 4km with 110m climb and Senior Boys was 4.5km with 130m climb.

Final results of the weekend tallied up was Napier Girls taking out the Top Girls School title and Napier Boys the Top Boys School !
It was a fun three days with good maps and good company ! 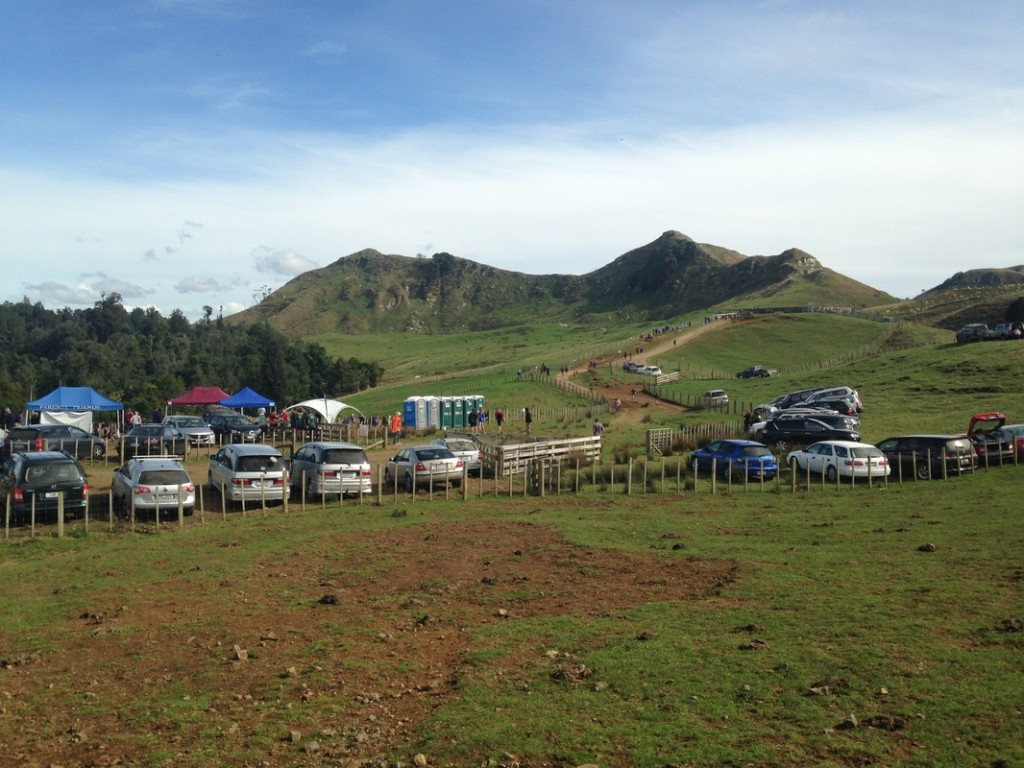 Event Centre of the Long Distance showcasing one of the biggest hills on the course !