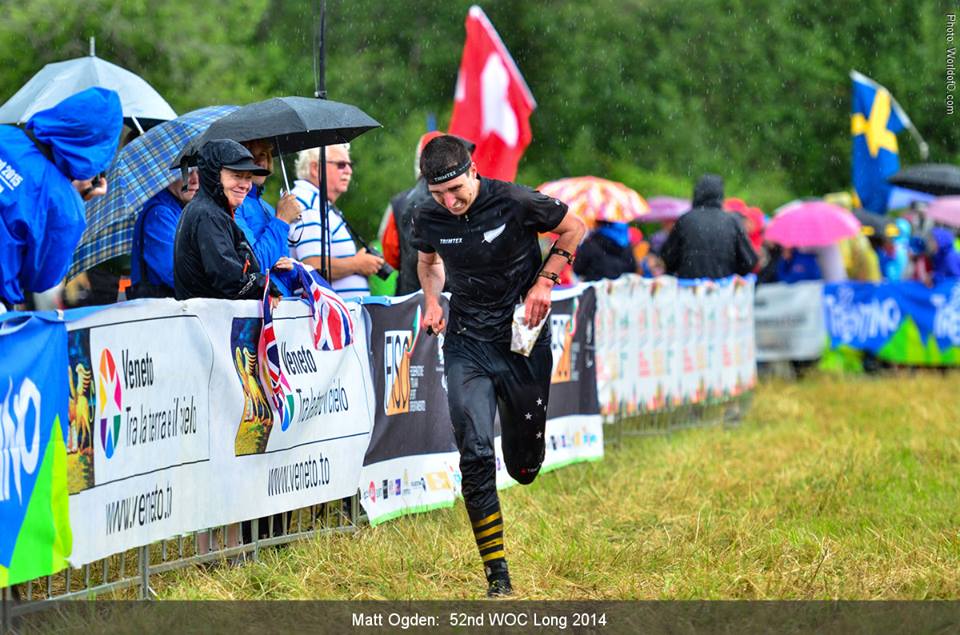 Matt Ogden has blogged about his experiences at WOC 2014.

“After a 2 day mission to get back home from Lavarone (including a 6km, 90minute walk through some Italy back country with Ross and all our gear after 2 trains and 2 buses and a 7 hour stopover in Berlin) I had some time to put some thoughts down about my first ever WOC!

The sprint qualification was held on the small Islands of Burano and Mazzorbo. They offered a picturesque opening to the World Champs, with small alleyways, canal crossings and fast running… “