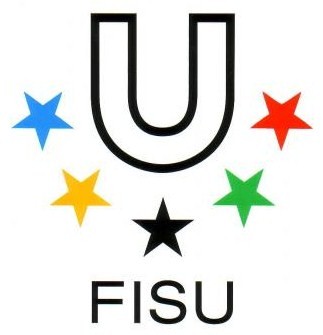 The New Zealand team to compete at World University Orienteering Champs 2014 in Olomouc, Czech 12 -16 August 2014 is as follows:

An advertisment for Team Manager is about to be posted.