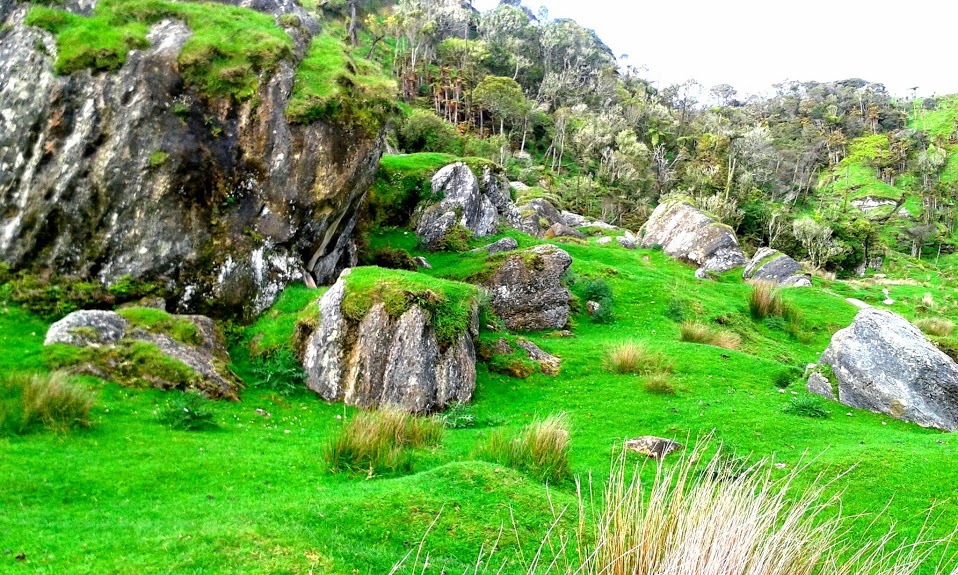 Full details can be found at: http://nationalchamps2015.cmoc.co.nz/

Text from the site: 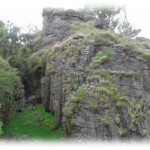 “We will be bringing an exciting taste of European Karst terrain to Auckland for Easter 2015. The Long, Middle and Relay events are all within one large map almost completed. Such is the interesting diversity of the area each day will be unique and course setters will enhance the individual character and make use of the wonderful features and surprises.” 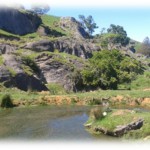 “The terrain is a mix of flats dissected by marshes and small tributaries to steep but not overly huge hills often eroded over thousands of years to reveal large limestone bluffs. Rock detail in places varies from small pancake karst detail has been generalised to show mainly the larger rock, combined with many pits and depressions. In other areas fallen boulders from bluffs is detailed and picturesque adding to the enjoyment of the terrain.” 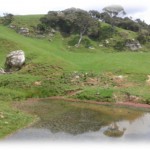 “The will be an 2 x enlargement of a surprise area containing passages through rocks the size of buildings. Add to this small areas of native trees or tea tree and some exotic pine plantation, a remarkable topographical spot we will call ‘the pyramids’, the area will offer interesting and enjoyable terrain on which the courses setters can test your navigation and fitness.”

Entry will be available through the event website soon. Entries will close on Friday 6 March 2015.

Full details can be found at: http://nationalchamps2015.cmoc.co.nz/