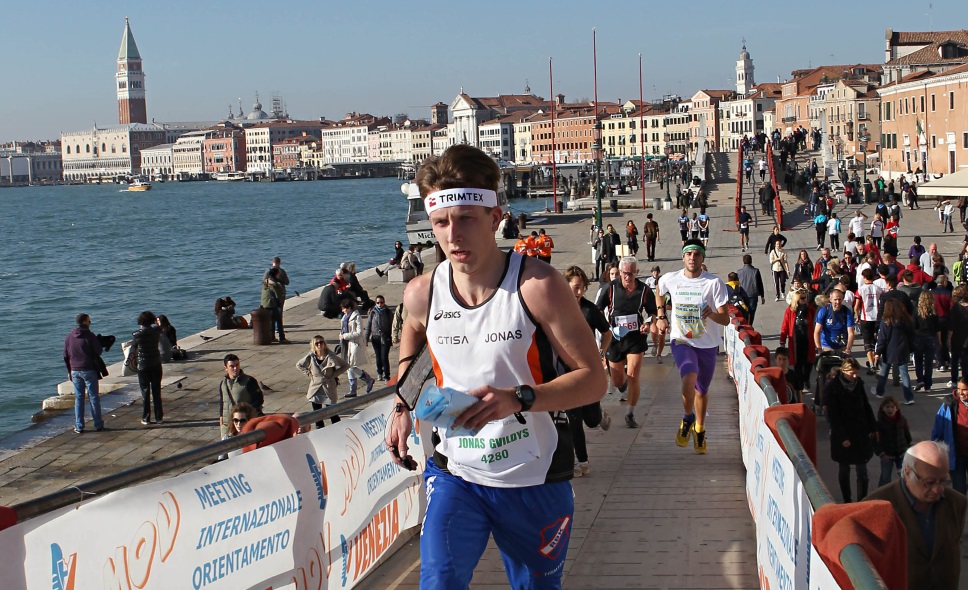 WOC-WTOC ABOUT TO KICK OFF IN ITALY

First competitions on Saturday in Venice and opening ceremony on Sunday

Scandinavians challenge the rest of the world

TV broadcast live, delayed and highlights everywhere in the globe

Just a matter of hours away from officially launching the 2014 World Orienteering and Trail Orienteering Championships (WOC-WTOC), in Italy for the first time in history. From 5 to 12 July, the cities of Venice and Trento, plus the hilly and plateau areas of Asiago Sette Comuni, Valsugana and Folgaria, Lavarone, Luserna will become an international arena with over 2500 orienteers from 54 nations fighting for medals and enjoying the sensational Italian courses.

The romantic city of Venice will host the debut race of the tournament on Saturday, a Sprint event on the Burano island for the morning qualifying rounds (9am) and in the heart of Venice in the afternoon for the finals, from 3pm on. Some of world’s best sprinters already look with compasses and maps… blazing, among them Annika Billstam, Jonas Leandersson and Jerker Lysell of Sweden, Judith Wyder, Daniel Hubmann and Sprint World Ranking leader Matthias Kyburz of Switzerland, and Maja Alm and Emma Klingenberg of Denmark. The medal ceremony will take place on Sunday in the city of Asiago, immediately after the official opening ceremony scheduled at 6pm.

The 2014 World Orienteering and Trail Orienteering Championships (WOC-WTOC) will be broadcast live in Sweden, Norway, Finland, Czech Republic, France and Switzerland. Highlights will be available in the US, New Zealand and Australia and, of course, Italy thanks to RAI Sport 2 channel that will also broadcast part of the opening ceremony live on Sunday from 7pm. 60 media operators from Italy and abroad have been accredited for the 2014 WOC-WTOC.

During the WOC-WTOC week, Trentino and Veneto regions will also host the XXVII IOF Congress (in the town of Lavarone) and the ‘5 Days of Italy’ promo event with more than 2.000 participants from every corner of the world. 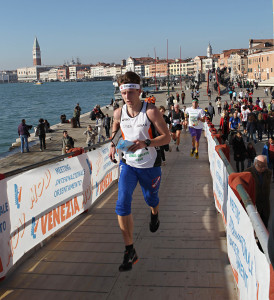 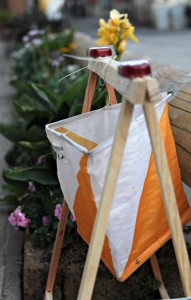 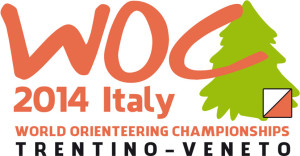