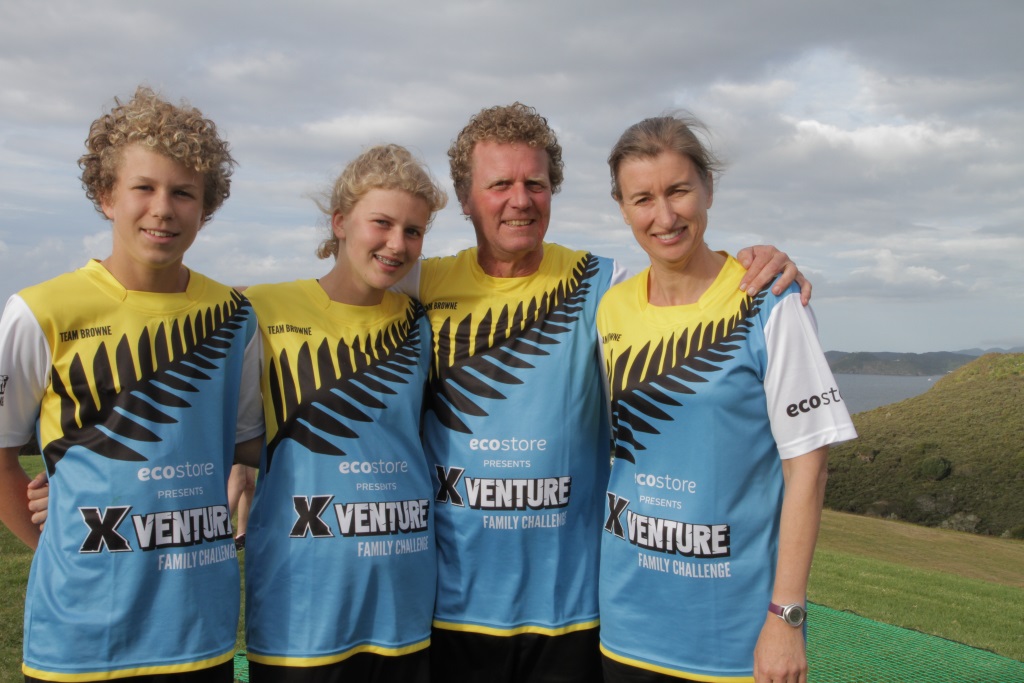 The second episode of the XVenture Family Challenge that was filmed in Russell last October will screen this Sunday 18th February 2018 at 5:30pm on channel three. Proudly supported by ecostore, this is brand-new TV series focused on learning, growth and development in families. Over the 8-part series, 16 families from all over New Zealand compete in fun and exciting challenges at the stunning Eagles Nest, Bay of Islands.

Tauranga is represented by Team Browne with orienteers Christine, with husband Philip, son Caleb and daughter Georgia. Show your support for Team Browne and watch the series this Sunday at 5:30pm on three as the compete in a place in the semi-final.

Christine has represented NZ in open elite for mountain bike orienteering. In foot orienteering she is a former age group national champion. Caleb is current NZSS Yr7/8 Orienteering Champion in the sprint.  Georgia has competed in O in A grade in the past too.  Phil has done B grade as he tags along with the rest of them! 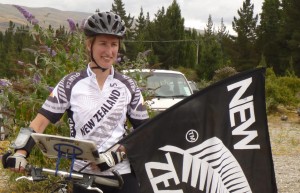 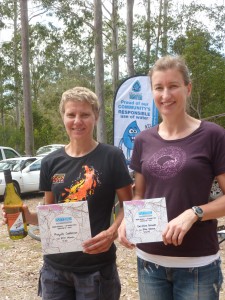