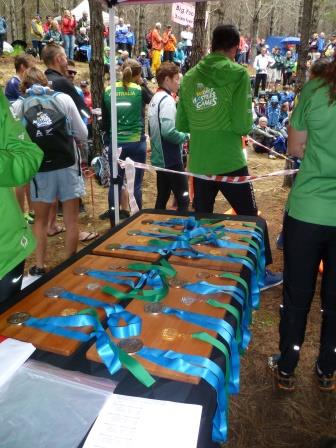 In closely contested races in which many of the pre-race favourites dropped out of medal contention in the complex and varied terrain of Hedley Dunes, Karl and Carsten were in fact only 16 and 10 seconds respectively away from gold, with all three of the M35 sprint medallists failing to make the podium. Bill, finishing thinking he was out of contention, was also just over a minute behind Mats Nylund of Sweden. However, the closest finish was in M55 where Australia’s Warren Key wa surged down the long finish chute to take a 6s victory over Christer Skoog of Sweden. In contrast, Heinze keller of Switzerland and Unni Dirro Bøhlerengen of Norway had 7 minute margins in winning M75 and W80 respectively.

Overall WMOC2017 has been a phenomenal success and the entire organizing team and the many volunteers of all ages deserve credit for putting on a seamless experience of New Zealand orienteering. Full results are at http://wmoc2017.com/wp-content/uploads/2017/04/WMOC2017-Long-Final-RESULTS.pdf. 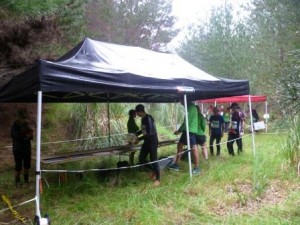 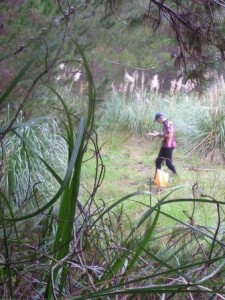 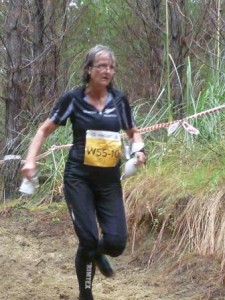 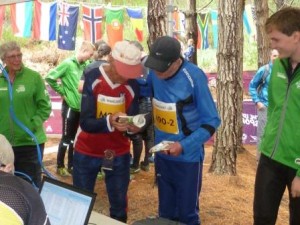