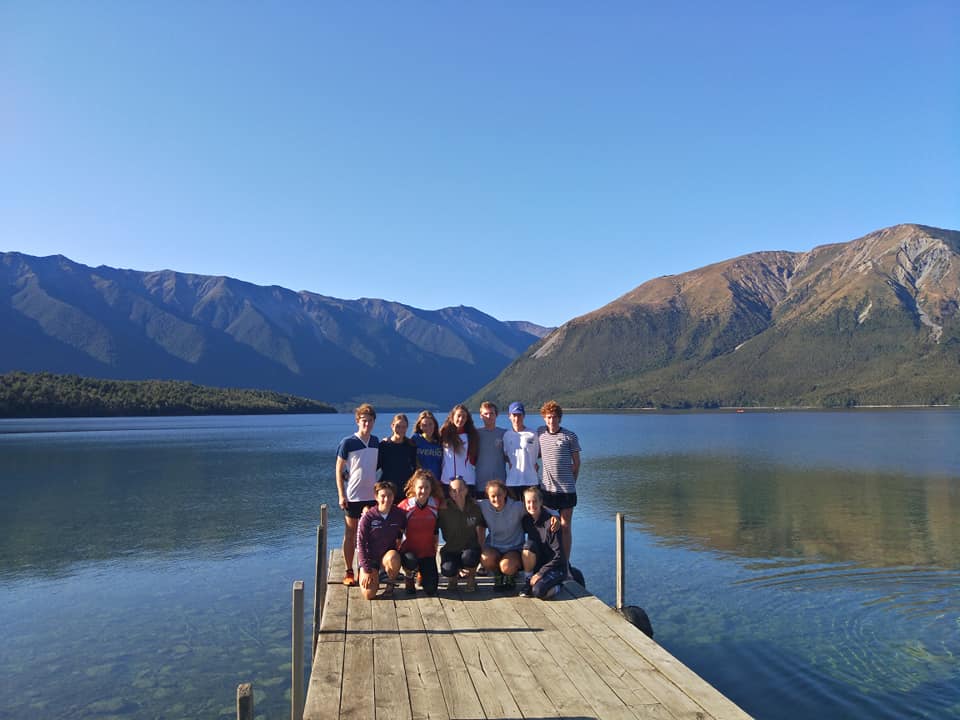 After the sprints of January there has been somewhat of a lull throughout February although weekly club events have started up around the country. From a HP perspective the main happening has been a training camp held in Nelson/Nelson Lakes, reported on below. But as we move into March and the serious business of trials, team selections and the up-coming ONZ Champs there is also a lot of information to digest.

With JWOC/WUOC trials coming up in Auckland, the ONZ Champs (and a HP camp and more trials to follow) in the Manawatu it was apparent early in the year that it could be thought that the South Island was missing out somewhat. Hence, a big thank-you to Matt Ogden (and also to Michal Croxford and Nelson OC) for taking up the suggestion of a weekend camp in Nelson to try and rectify this. The camp went ahead over 21-23 February and was well attended by about 20 athletes.

Proceedings started on Friday afternoon/evening with sprint training in Nelson city. This started with a microsprint of 13 controls in 600 m distance in Queen’s Gardens before a more standard sprint on the city map used for the ONZ Sprint in 2016. 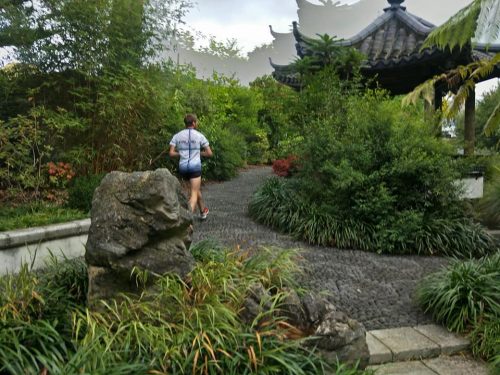 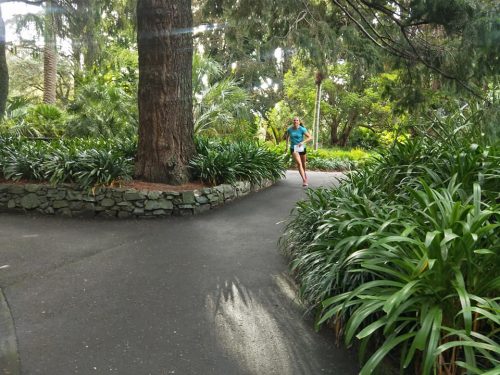 After this session, joined in by many Nelson juniors, the camp moved to the technical moraine of St. Arnaud at Nelson Lakes. Saturday saw middle distance training on a combined map of the complex contours, multitude of clearings, and low visibility bush of West Bay and Teetotal Flat. There was also a Saturday night session on Black Mountain -scene of the 2016 ONZ middle distance champs (hard enough in the daylight!). The final day, Sunday, was also on West Bay and was more geared to long distance although, as the photo below shows, there was still time for a group run up the Pinchgut and down Paddy’s Track on Robert Ridge in the stunning weather. 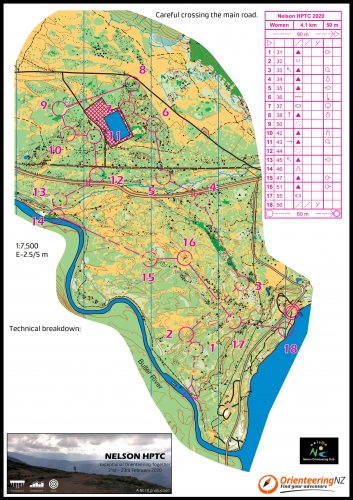 Oh to be in Nelson Lakes! (photo: Matt Ogden)

The second round of the National O League incorporating the principal trials for JWOC2020 and WUOC2020 will be held on 21 and 22 March hosted by NWOC.

Both events are 60-70 km from central Auckland and start times for the NOL and trials will be from 9.30 am.

All those wishing to enter these races (including those who have nominated themselves for JWOC and/or WUOC) should email HP Leader Malcolm Ingham ([email protected]) by Friday 13 March at the latest. Please include your SI card number. Entry fees will be $20 per race and will be collected on the day.

Entries for the 2020 ONZ Championships are also open at https://events.orienteering.org.nz/nationals/entries/. Planning of the events is nearing completion with the long and relay courses already having been test run by a selection of the international visitors who have been in New Zealand over the summer.

A slight hiccup for the middle distance has seen some unscheduled logging taking place. However, this has now been accommodated and you can be assured of technical and physical challenges second to none. It is hoped that we will have live tracking for the elite grades at the sprint event.

It is hoped that there will be a training day on Saturday 28 March, the day before WOA OY2 on Fusilier, which will particularly applicable to the ONZ Championships.

The next HP Camp will be in the week between the ONZ Champs and the 3rd Round of the National O League/WOC Trials on 18/19 April.

The draft plan is as follows:

Tuesday: opportunity to re-run ONZ Middle or Long as desired

Wednesday: sprint training at various (new) venues in Manawatu, including a night print as pioneered by Matt Ogden at the nelson camp in February.

Thursday: forest training on Knottingley (Knottingley was first used for APOC1994 and gradually logged over the next 10 or so years. It is now regrown and was one of our prospective JWOC maps.

Friday: choice of training/relaxation in adavnce of sprint races on Saturday/Sunday.

The NOL3/WOC trial races will be a Knock-out sprint on Saturday, the exact format of which will depend on the number of entries. This will take place in and around Palmerston North. There will then be an individual sprint on Sunday on a new map based in Levin.

Those wishing to attend should let Malcolm Ingham know asap so that accommodation arrangements can be made.

The Melbourne Sprint Weekend from 7-9 March gives a chance for some of the New Zealand WOC triallists to experience another knock-out sprint as well as a WRE and a sprint relay. Kiwis in the 21/20 elite fields include Tommy Hayes, Lizzie Ingham and juniors Penelope Salmon, Emily Hayes and Juliet Frater. The races are also part of the Australian trials for WOC, JWOC and WUOC – the Australian selection criteria, especially perhaps for JWOC, make interesting reading (https://orienteering.asn.au/wp-content/uploads/2019/12/JWOC-2020-Selection-Criteria.pdf ).

With the evolving situation regarding COVID-19 ONZ are monitoring the issue with regard  to the possible impact on JWOC, WUOC and WOC. It is assumed that IOF will ultimately make an announcement about its potential effect on these and other orienteering events over the northern summer.

At present the main development is the decision by the Swiss Government to cancel all (cultural/sporting/etc.) events with more than 1000 people (https://www.theguardian.com/world/2020/feb/28/swiss-government-bans-large-events-on-back-of-coronavirus-crisis) . An early casualty of this is the Engadin ski marathon. Given that Round 1 of the IOF World Cup, in Switzerland in May, is being run in association with the 2020 Swiss 5-Day – one of the bigger events on the European calendar – depending on how things develop over the next weeks/months there may well be implications for orienteering.