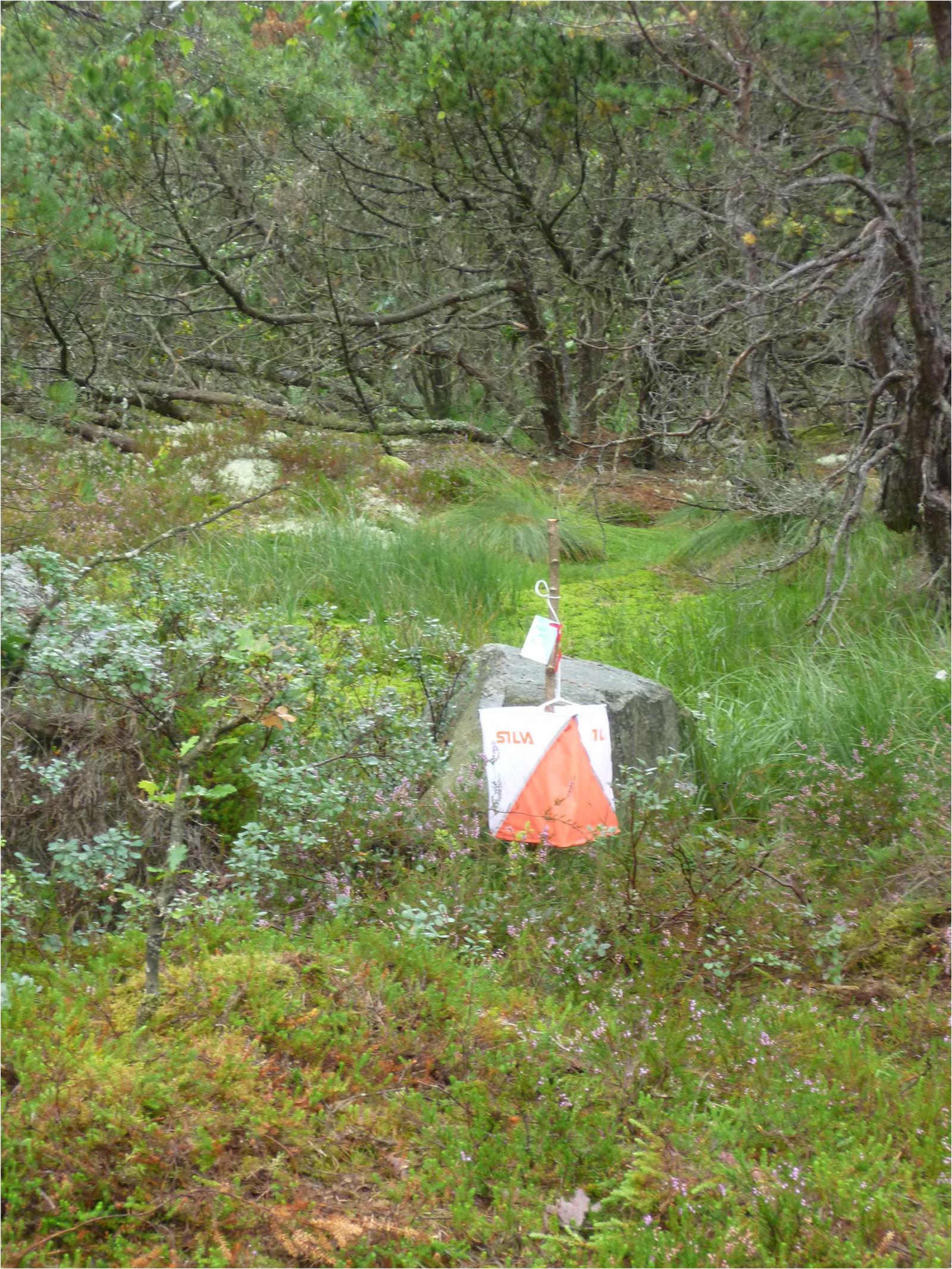 As the next HP News is due while I am in Estonia for WOC I thought I would send this out in advance giving the final results of the 2017 SuperSeries.

The 2017 SuperSeries rounded off on a very cold, very wet Queen’s Birthday Weekend in Canterbury, with snow actually falling in the assembly area at Butlers Bush on Sunday. Going into the weekend Gene Beveridge, Imogene Scott, Tommy Hayes and Alice Tilley were leading M21E, W21E, M20 and W20 respectively. After the three tough days down south only Imogene of these remained at the top of the list.

In M21E Gene had held a 50 point lead over Ross Morrison with Nick Hann a further 10 points behind. With Ross not entering it became a 2-horse race. The Day 1 win in M21E actually went to Tommy who stepped up from M20 to push Nick into 2nd place with Gene in 4th. The nature of the scoring system meant that this left Gene still on top, although having competed in every round he was having to drop scores off meaning that his 4th place points were actually diminished. As it turned out Nick then powered to wins on days 2 and 3 to establish a healthy winning margin over Gene. Tommy, continuing in M21E, pushed Ross back into 4th, while Alistair Richardson, with three good runs over the weekend, moved into 5th.

Like Gene, Imogene ran in all 4 rounds and was having to drop her worst scores throughout the weekend. Although

Renee Beveridge threatened to make things interesting when she won day 1, Imogene made sure of the title with a convincing win on day 2 in the extreme cold. 2016 W20
winner Danielle Goodall made her first appearances at elite level on the two shorter days (1 and 3) producing two excellent results, including victory on day 3, which pushed her into 3rd place overall overtaking non-entrant Sarah O’Sullivan.

Although not running at QB, with Kayla Fairbairn and Lara Molloy also absent, it looked for a long while as if Alice Tilley would still take out the W20 title. However wins for Katie Cory-Wright on days 1 and 3 propelled her up the field from nearly 150 points back. Heidi Stolberger and Sophie Harrison were also big movers with good weekend

The 2016 teams competition was extremely tight between Northern and Southern with Northern winning by only 45 points. This year it was again Northern coming out on top with not even home advantage for the final round enabling Southern to close a much larger gap. Again, Central, with many of its top athletes (think Lizzie, Laura, Kate, Tim) living overseas, were well out of the picture.

Congratulations to all the winners and placegetters. Overall 64 athletes earner points in M21E, 45 in W21E, 36 in M20 and 27 in W20. Gene and Imogene were only ones to compete in every event in the same grade, and 17 athletes competed in 8 or more of the races. Presentations for the 2017 SuperSeries will take place at Labour Weekend at the ONZ Champs in Hawkes Bay. There will also be a review of the format, possibly including changes to the scoring system, to try and raise SS2018 to a new level.