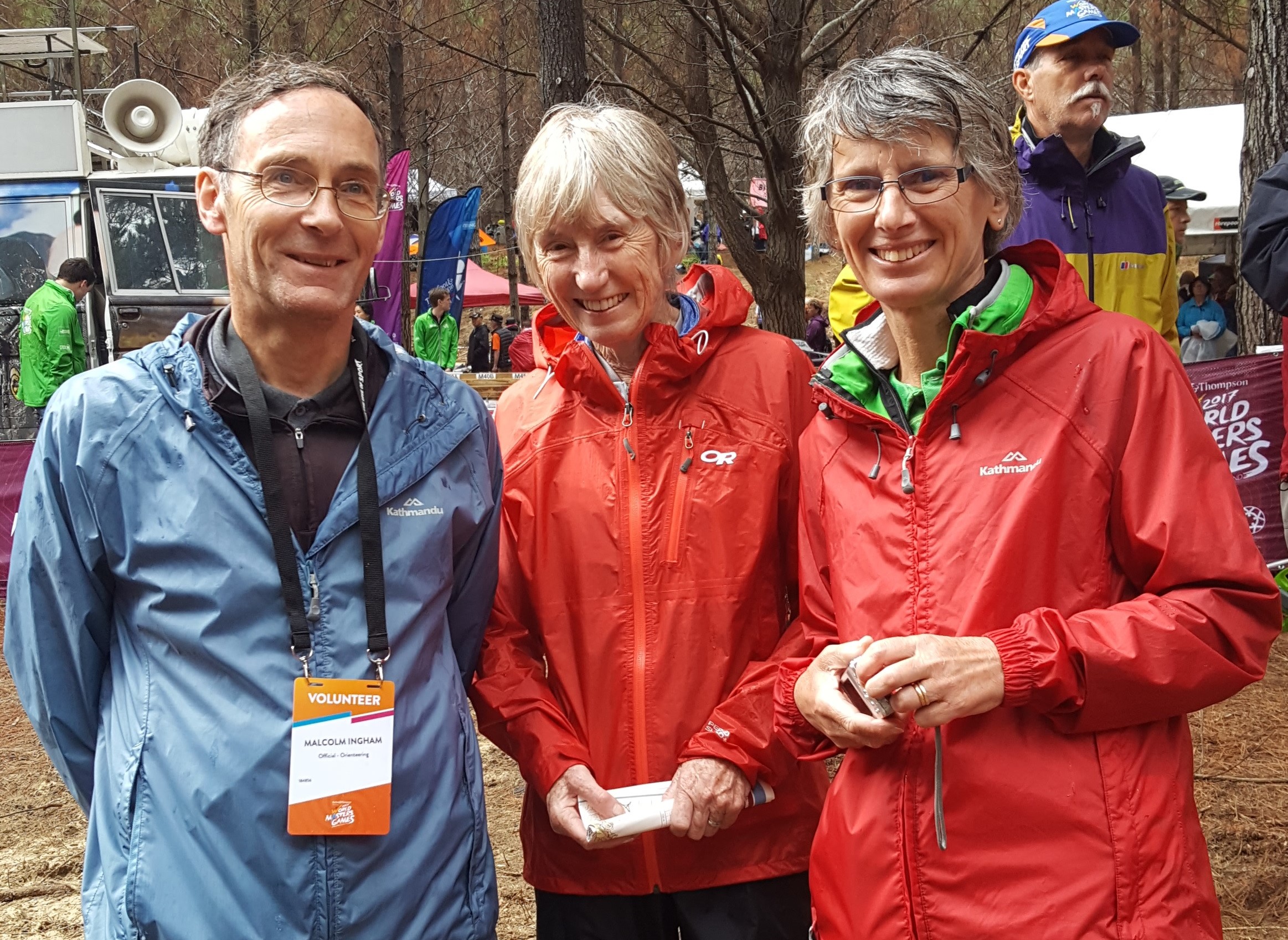 When did you first get involved in orienteering?

In the mid-1970s I was studying at Cambridge University and had a friend at who was a British Junior Orienteering International who encouraged me to give it a try, so I did.  Up to then, although I had a physics teacher at school who was passionate about it, I was not too interested in orienteering as I was an extremely good football player (I was even scouted by Leeds United who were one of the biggest clubs in England at the time).

From England I moved to Scotland and then Canada where I took part in some orienteering events.  In 1982 I moved to New Zealand with wife Gillian after we received a lectureship at Victoria University.  We job-shared a position initially and had planned to re-evaluate after five years – things obviously went well as thirty-nine years later we are still here having raised two kids – Christopher and Lizzie.

My involvement in Orienteering increased considerably upon arriving in New Zealand, joining Wellington – my first orienteering club.  I quickly found myself on the committee and subsequently filled the role of club president and chairman of then WOA!

How did you become the ONZ Performance Leader?

I had always been involved in coaching through my involvement with football.  In the days before tertiary qualifications in coaching, I had a qualification in coaching from the YMCA.  In 1985 and 1987 Gillian was named in the World Champs Team and I developed my first full orienteering training programmes to help her train.

I continued to coach and produce training programmes and then became involved in school orienteering when Chris and then Lizzie started to get involved.  But my first real involvement at international elite level was in 2013 when the International Orienteering Federation (IOF) asked for ONZ to incorporate World Cup Events into the Oceania Championships for which I was National Controller.  This required me to lead Team Official Meetings and led to a lot of interaction with European coaches and managers. Later  in 2013 the NZL team for the World Championships (WOC) in Finland had no manager, so I offered to manage the team and was given my first national team manager role.  As manager, and with no coach, I found myself planning training exercises for the team.

In 2014 the National High Performance Leader position was actually advertised while I was in Italy for the World Championships and I remember speaking to a number of the athletes who encouraged me to apply for the position.  Following an interview I was appointed to the position by then New Zealand Orienteering Federation Chairperson Simon Addison.  I have now been in the position for seven years, during which I have continued my involvement with our elite athletes at WOC, managing and/or coaching our team at every WOC until Covid hit.

How would describe your role?

As a small nation far from the European powerhouses of our sport, I am driven by a desire for us to punch above our weight.  Finally breaking onto the world stage in recent years with athletes like Tim Robertson and Lizzie has provided New Zealand with greater visibility internationally.  With several rising stars in the wings, the goal now is to produce more of these results.

What is your advice to budding High Performance Athletes?

Come to the U23 Camp and learn!