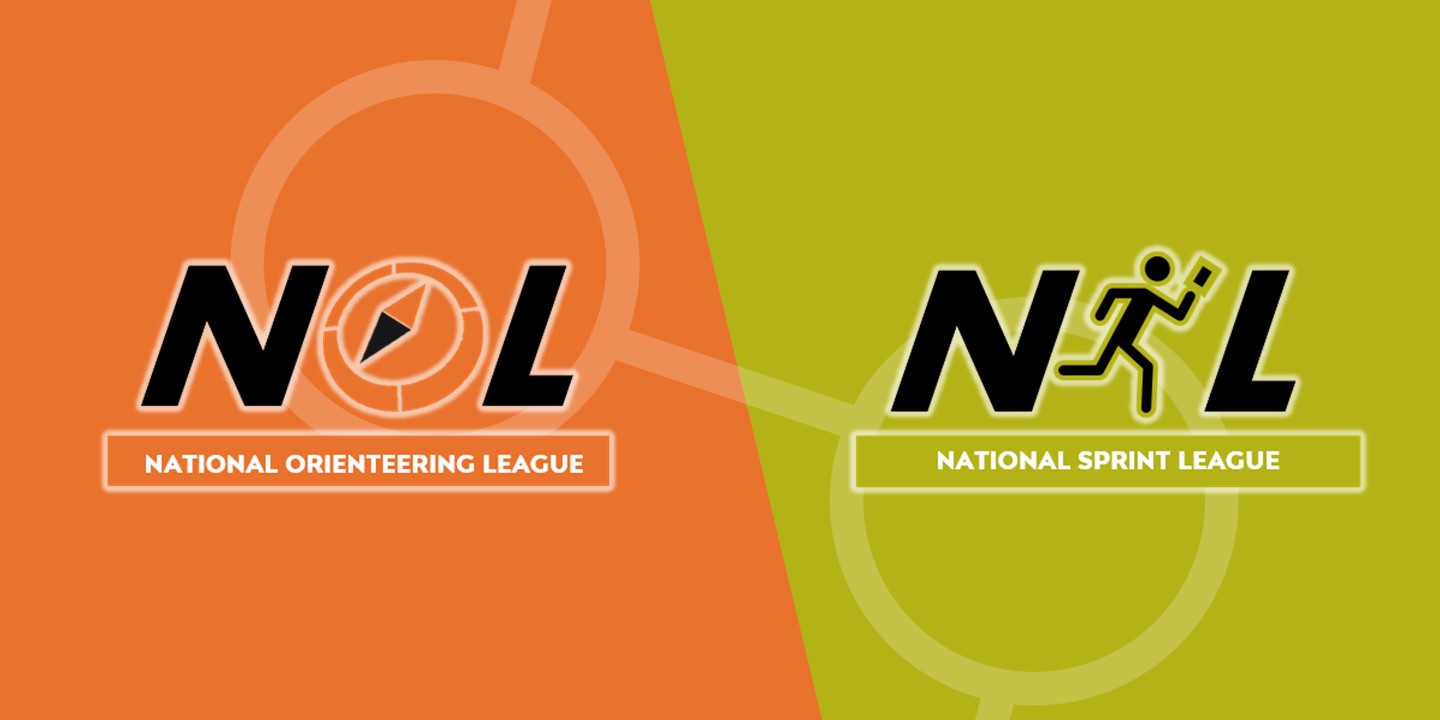 The National Orienteering League is a season long series for New Zealand’s fastest navigators. The series takes in some New Zealand’s biggest orienteering events, with races in a range of terrain on both sides of Cook Strait.  Runners from across the country will chase glory in forests, over farmland and on the streets in pursuit of the 2022 series titles. Regional pride is also on the line, with an overall regional teams title also up for grabs.

2022 marks 20 years of such a competition. Long known as the Superseries, this competition has in recent years become the National Orienteering League (NOL). Racers earn points as individuals, and for their regional team. With mens and womens champions being crowned in elite and junior elite grades, as well as a champion regional team. For 2022 the NOL is joined by the National Sprint League (NSL), a similar format series, but with a focus on sprint orienteering events.

How does it work?

The NOL is contested in M/W21E (open mens/womens) and in M/W17-20E (under 21 mens/womens) grades at nominated events.

Points are awarded based on time behind the winner in each event.

Points are tallied up over the season on an individual and team basis.

When are the events?

Being 2022, the exact event calendar is subject to change, but as of writing each series includes the following:

What are the teams competing?

The 3 teams are divided on a regional basis, with runners competing for the region in which they reside currently.

The Northern Knights include athletes from the upper half of the North Island, this takes in Whangarei, Auckland, Waikato, BOP and Taupo.

The lower North Island is represented by the Central Scorchers, with Hawkes Bay, Taranaki, Manawatu, Wairarapa and Wellington/Hutt making up this area.

The Southerly Storm is the team for all South Islanders, from Nelson/Marlborough to Southland.

Keep an eye on the ONZ website ( www.orienteering.org.nz ) as well as the ONZ social media (Facebook and Instagram). You can follow the action from each weekend as well as keep tabs on the season long points battle.