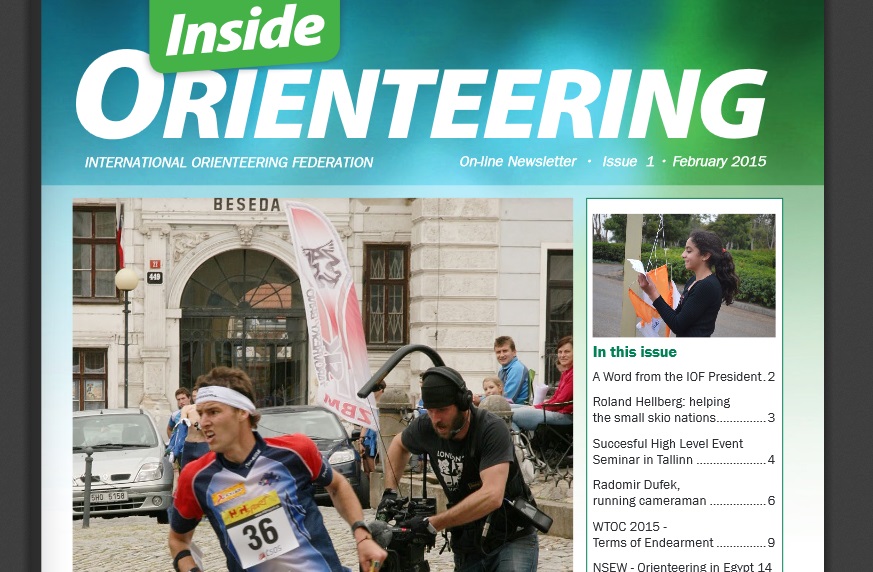 A new, comprehensive issue of the International Orienteering Federations “Inside Orienteering”  is available online.

This and much more in the February 2015 issue of Inside Orienteering. (PDF 7.68MB)