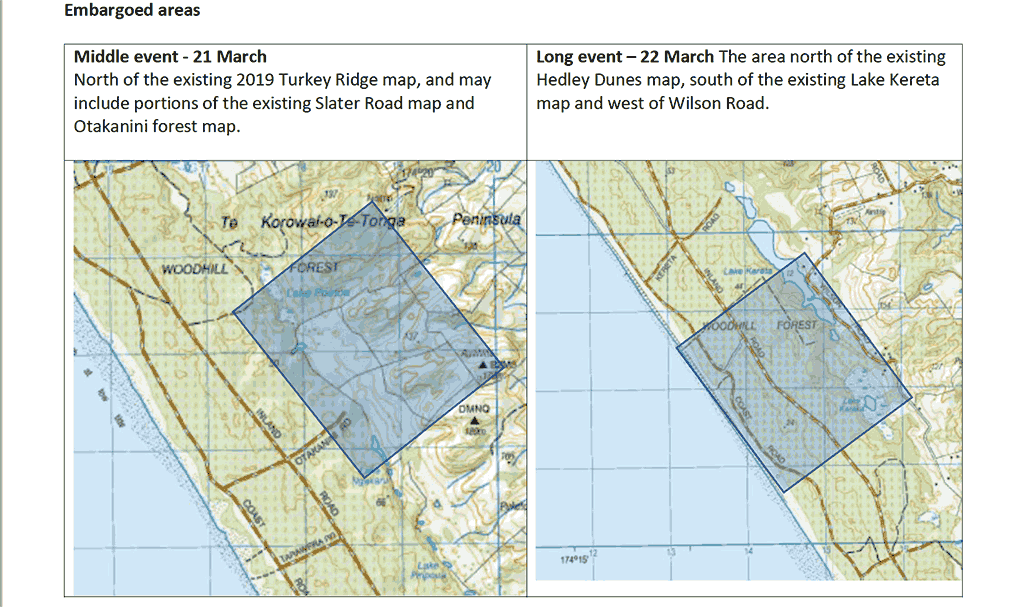 The two areas of Woodhill Forest and adjacent land defined below are embargoed to any participants in the JWOC/WUOC trial and public races. In addition, all the land is privately owned and can only be accessed by anyone with the land owner’s permission.

Both trial race areas are new maps (mapping December 2019 / January 2020) of areas that have not been used for orienteering for many years. Copies of the historic (old) maps will be included in the event bulletin (published early February 2020).

The start times for the JWOC / WUOC trial races each day are expected to be from 9.30 am to 11 am. Given the distance from the airport, walk to event centre and start, JWOC/WUOC triallists from outside Auckland will need to stay in Auckland on Friday night.

Both events are also part of the National O-League series. 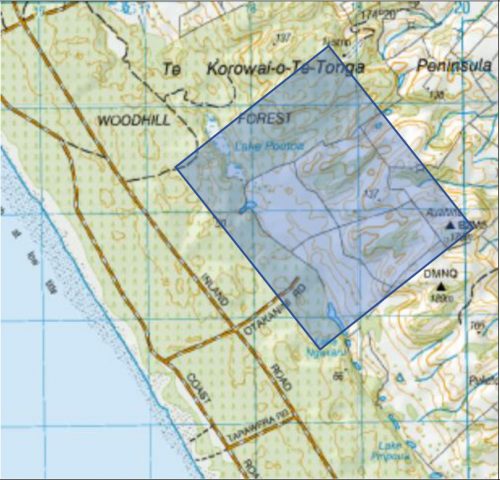 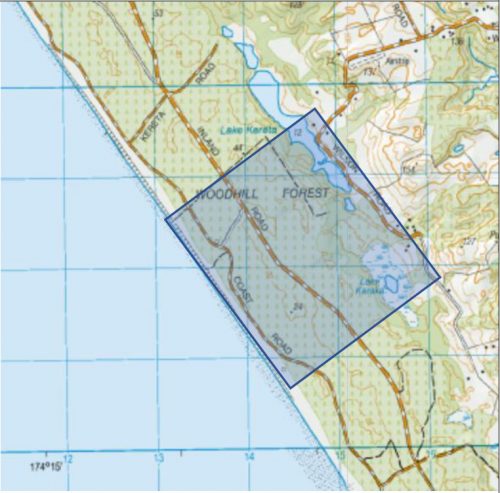 On both days there will be public Auckland orienteering Series events after the JWOC / WUOC triallists have started. A great opportunity to run on these new maps in quality sand dune terrain. Excellent training for the nationals 3 weeks later. Five red courses, two orange, a yellow and a white. The public starts are expected to be after 11 am, enter on the day.