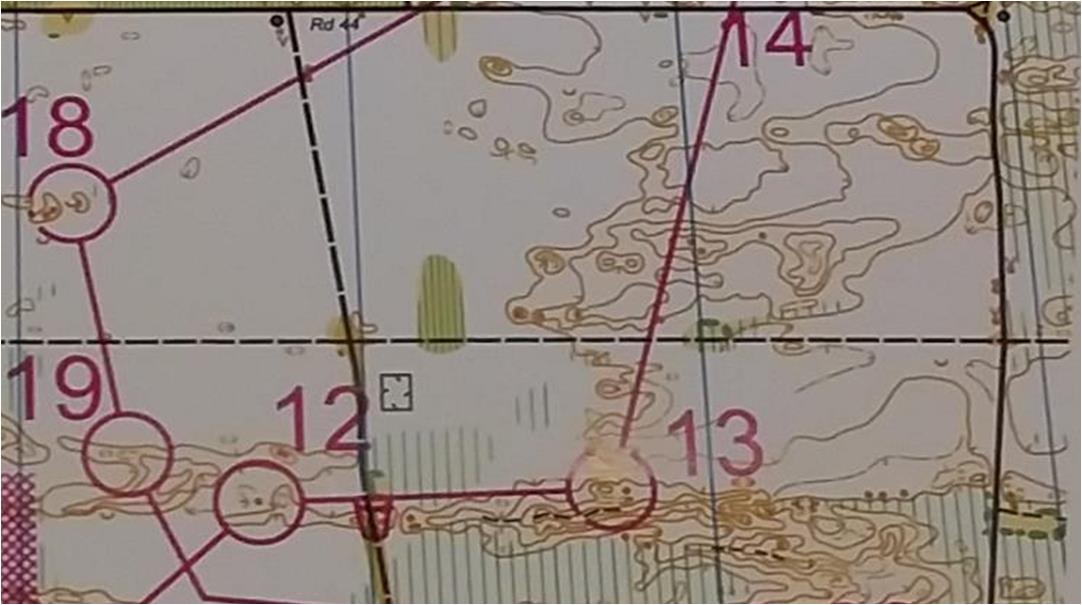 The Queen’s Birthday 3-day event was also the final round of the NOL. The series consisted of 11 races in total with the best 8 scores to count, with competition in men’s women’s senior and junior elites classes.

The M21E title was retained by Gene Beveridge who was in fact the only one in this class to run in all 11 races. Gene was 80 points ahead of 2016 and 2017 winner Nick Hann. Matt Ogden, who ran in only 6 races, was third with a relatively large gap back to the next placings.

In W21E Imogene Scott took the title for the third consecutive year with 680 points, overhauling Lara Molloy over the course of the weekend. A series of consistent performances pulled Renee Beveridge into 3rd place just ahead of Sara Prince.

Pride of place, however, goes to Joseph Lynch in M17-20E, who won 7 of the 11 races, finishing with 780 points out of a possible maximum of 800. Joseph was another to retain the title won in 2018. Second place went to Kurtis Shuker with Will Tidswell third.

W17-20E was the only class with a new winner as Katie Cory-Wright took out the win with 600 points. Tessa Burns, the ealy leader in the series missed the last 3 races in favour of ensuring making the schools team to Australia, thus finishing 88 points behind. Third place produced a tie between Briana Steven and Kaia Joergensen.

The junior elite classes were in fact highly competitive with no fewer than 13 of the men’s field and 11 of the women’s competing in at least 8 of the 11 races.