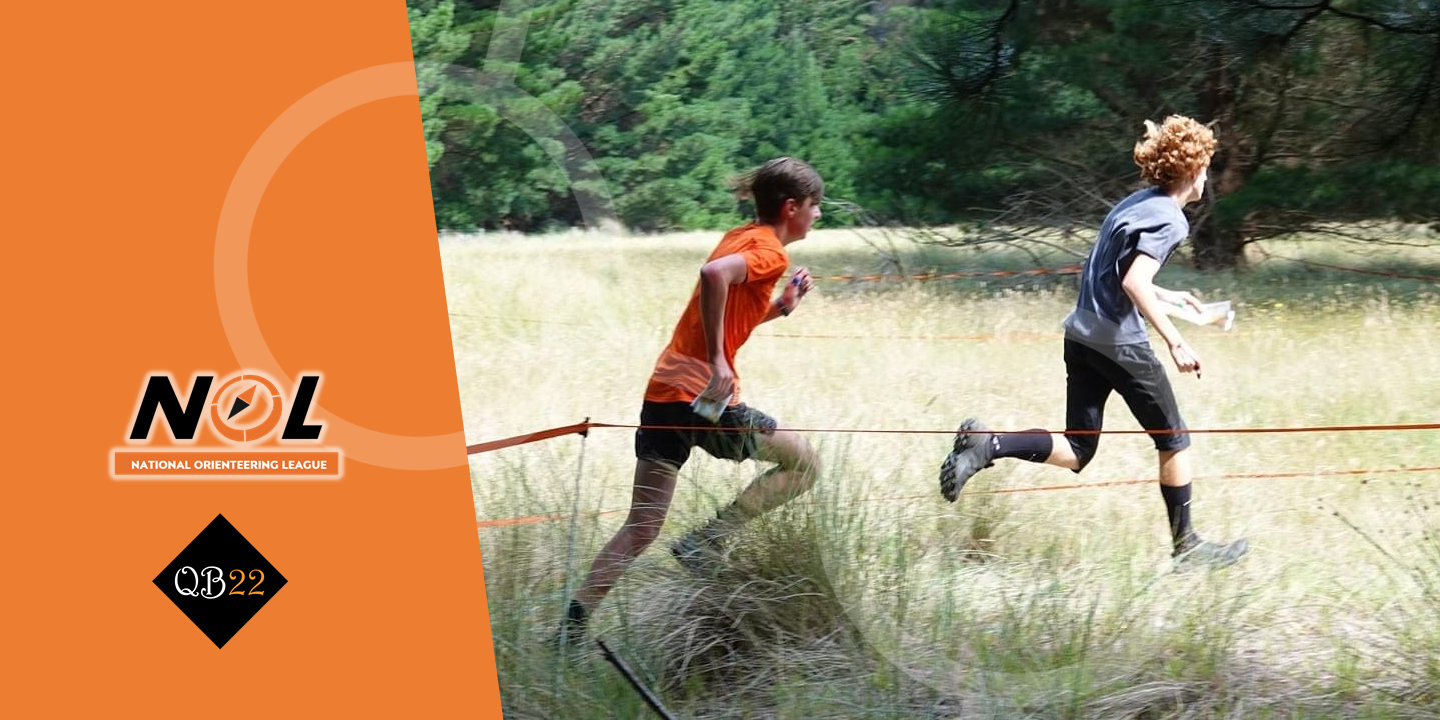 A top-class weekend of orienteering awaits for those heading to the Manawatu for Queens Birthday Orienteering, doubling as round 4 for the National Orienteering League (NOL). 2 middles, a long and a sprint await, with traditional Manawatu orienteering conditions promised, providing testing orienteering challenges for all.

After a brief dabble in sprint orienteering the weekend will firmly move focus to the intricate west coast sand dunes of Parewanui (west of Bulls) which will play host to the remaining 3 races of the weekend.

Saturday afternoon will test competitors with a tricky middle, followed by a long on Sunday then rounded out with another middle on Monday to finish. The intricate sand dune detail, lineal hill features and multiple vegetation changes provide a challenging test for racers. In the women’s competition Lizzie Ingham is the $1.01 favorite as she hones her final European campaign form. No doubt the likes of Imogene Scott, Briana Steven, Georgia Whitla and even the evergreen Piret Klade will all look to provide the upset of the weekend.

The men’s competition is a mouth-watering prospect with Matt Ogden celebrating his 10 year anniversary of winning JWOC to make a return to competitive racing (after a successful period in event delivery). Gene Beveridge (a faux local) has posted consistent training and performances of late and hitting strong form in time for his international season. Then there is NZ WOC team member Tommy Hayes who will make a brief appearance before jetting off to start is preparations in Denmark. But possibly the most exciting to watch may be the surprise package of NZOC 2022, middle bronze medalist Brent Edwards. A real dark horse to be feared in the sandy west coast dunes.

It would be remiss not to make mention of the exceptionally strong school age fields assembled for the weekend – with runners aiming to either take a spot in the coveted NZ schools team to compete in Australia later this year or put their final race preparations in place for the upcoming Junior World Orienteering Champs. Elites of the future to watch out for without doubt!

Follow the weekends results via winsplits or where possible on the ONZ social media channels.