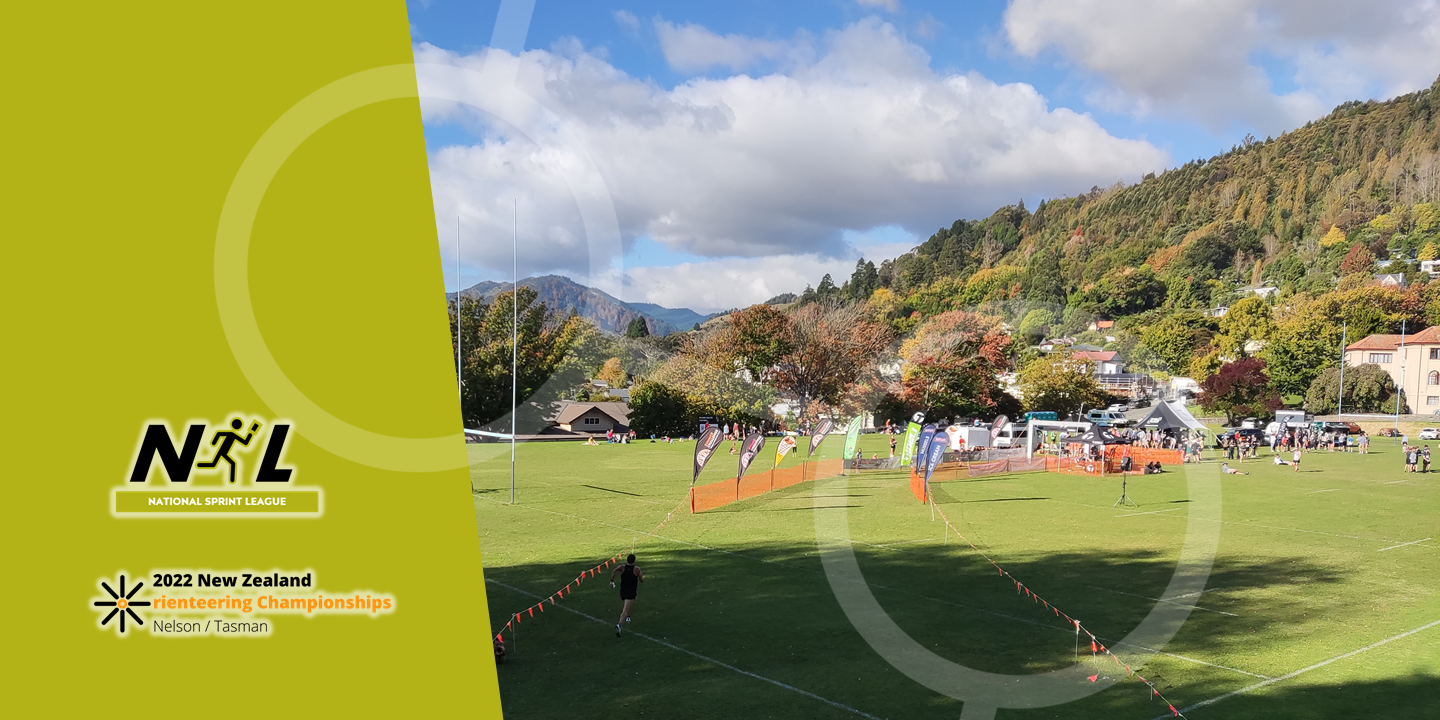 The Ingham and Lynch Show

Defending champions Lizzie Ingham and Joseph Lynch put on a terrific show of sprint orienteering skill at the 2022 NZ Orienteering Sprint Champs today. Their dominating performances kick starting what promises to be a magnificent Easter weekend of orienteering.

Nelson – the sunshine capital of New Zealand really turned on a stunning day for the sprint champs, with the marvelous Nelson College forming a brilliant backdrop for some tight, tricky sprint racing.

Course setter Matt Ogden issued a warning for competitors to be on their game with a promise of testing route choice and challenging navigation in store – and that’s precisely what his courses delivered. Starting into a unique woodland, courses had a terrain feel – although quickly changing as racers charged through the hubbub of excitement in the event center. Focus had to change as the challenging campus sections lay ahead. With numerous route choices to be made and course setting tricks there was plenty of scope for errors, with those keeping focus and racing smoothly coming to the fore.

Experience proved key in the women elite grade with a podium of seasoned racers. Lizzie Ingham emphatically defended her title, leading from start to finish. Amber Morrison signaled her return to elite racing with a solid second place, 51 seconds back from Ingham with Georgia Whitla rounding out the podium in third – a mere 4 seconds back on Morrison.

Ingham lauded the physically and technically demanding course, noting her pleasure with how she gritted her teeth and pushed on after loosing some time shortly following the event centre run through.

In the men’s elite grade, Joseph Lynch built into the race, taking the lead off Tommy Hayes at the 8th control and holding it tightly – stretching his lead to a dominant 32 seconds by the finish. Hayes continued his strong running to pip Gene Beveridge for second by 17 seconds.

While satisfied with his performance, Lynch admitted he never quite got into a perfect flow – something which he gave credit to the course setting and terrain. The same feedback widely echoed across all grades reinforcing the quality of the area.

The junior women’s elite grade showcased the competitive field, with a number of lead changes and tight finishes. Tessa Burns lead early before Rachel Baker took over – but a fast finishing Zara Stewart took the lead midway and never looked back. Stewart taking a 18 second win over Tessa Burns, with Katherine Babington posting a consistent run to finish third, just 11 seconds further back.

Felix Hunt made up for lost time after missing the recent JWOC trials due to COVID – executing a dominating performance and a clear 35 second victory. The battle for second was so tight that nothing ended up separating Nathan Borton and Ryan Moore, having to share second place. In a bizarre anomaly, 3 seconds behind second equal, 4th place was also tied.