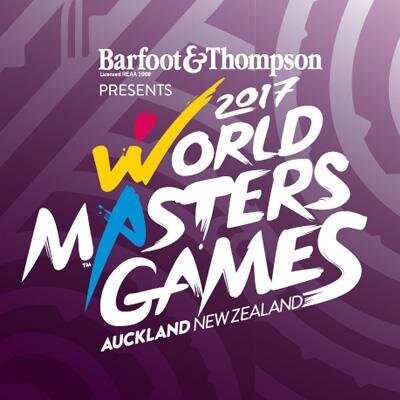 Pip Poole, Auckland Region representative on the Orienteering NZ Council mentioned that the organisers need to be “mindful of the need to mount an event(s) in similar terrain to the WMOC final”.  The organising body that constitutes the three Auckland Clubs (North West, Auckland and Counties Manukau) will oversee both the Oceania Championships as well as the World Masters Orienteering Championships.

There is no intention at this stage to apply for the Oceania Championships to be a World Cup round, as has happened in 2013 in the Wellington region and as will happen in 2015 in Tasmania, Australia.

The New Zealand Orienteering Championships will now not be held over Easter for 2017, with it likely that the event will be held over Queens Birthday as a one-off event.

The North Island and South Island Schools Orienteering Championships will likely be have their usual hosting dates changed as a consequence of the large scale events in Auckland over the whole holiday period, however further work is required to determine the optimal dates for these events.