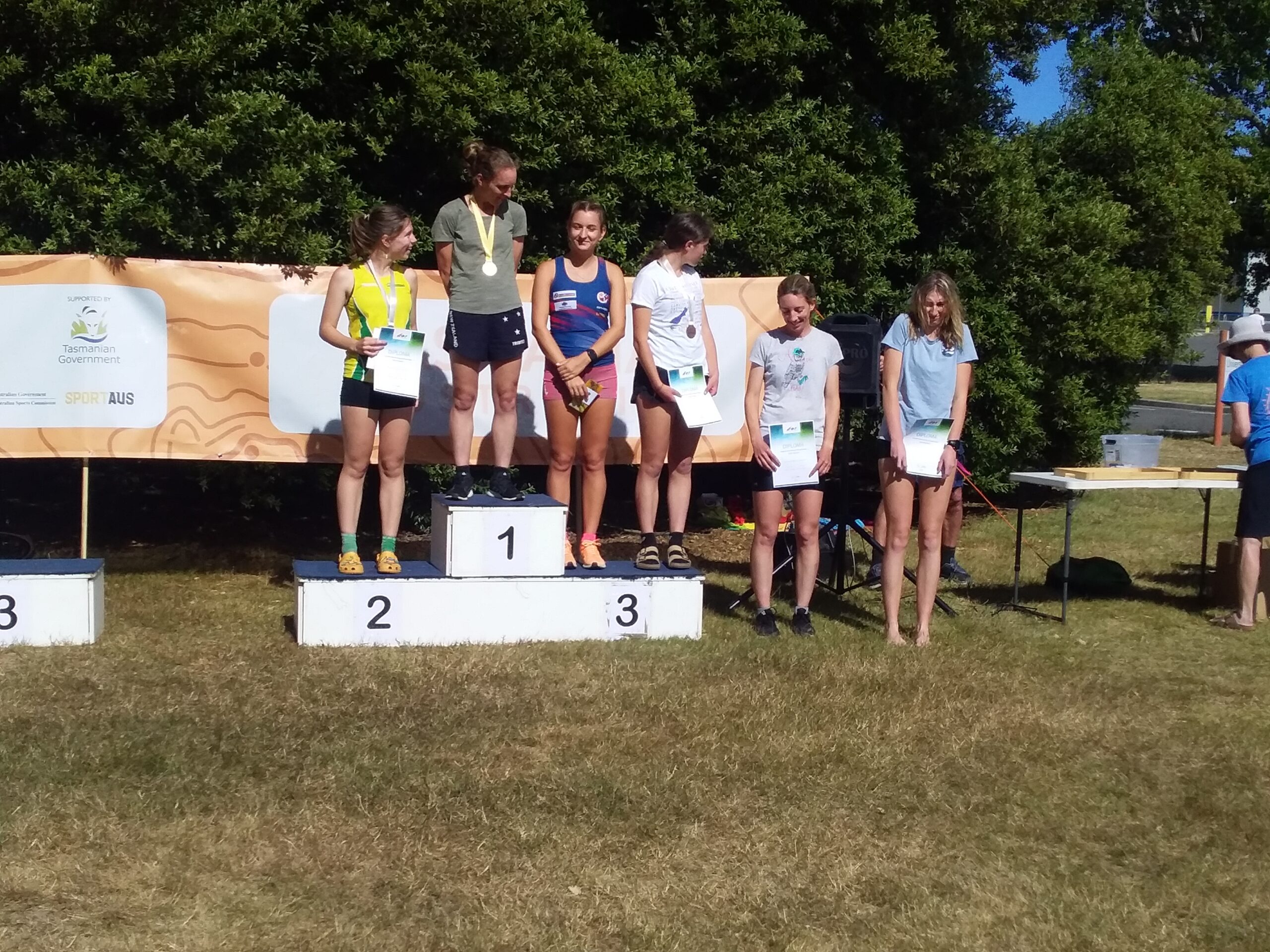 The Oceania Sprint Champs for 2023 was held today at University of Tasmania, Launceston campus, venue for a World Cup sprint in 2015. Lizzie Ingham took the W21E title in a time of 16:26 with a clear margin of 70 seconds ahead of second placed Caitlin Young. Kaia Joergensen was 4th in W21E another 23 seconds back. Second fastest time on the course, however, went to Australia’s Nea Shingler in W20, 16 seconds behind Lizzie.

In M21E Toby Scott, who only arrived in Launceston this morning from Europe, was 5th in 16:01, behind WOC placegetter and winner Aston Key who won by nearly a minute from Patrick Jaffe.

Zefa Fa’avae was 2nd in M20 just over a minute behind winner Alvin Craig. Felix Hunt would have been close to Zefa but mp after missing out control 6. Riley Croxford was 9th in the large field. In W20, Anna Babington was top KIwi in 5th place behind Shingler with sister Katherine in 8th and Phoebe Hunt in 10th.