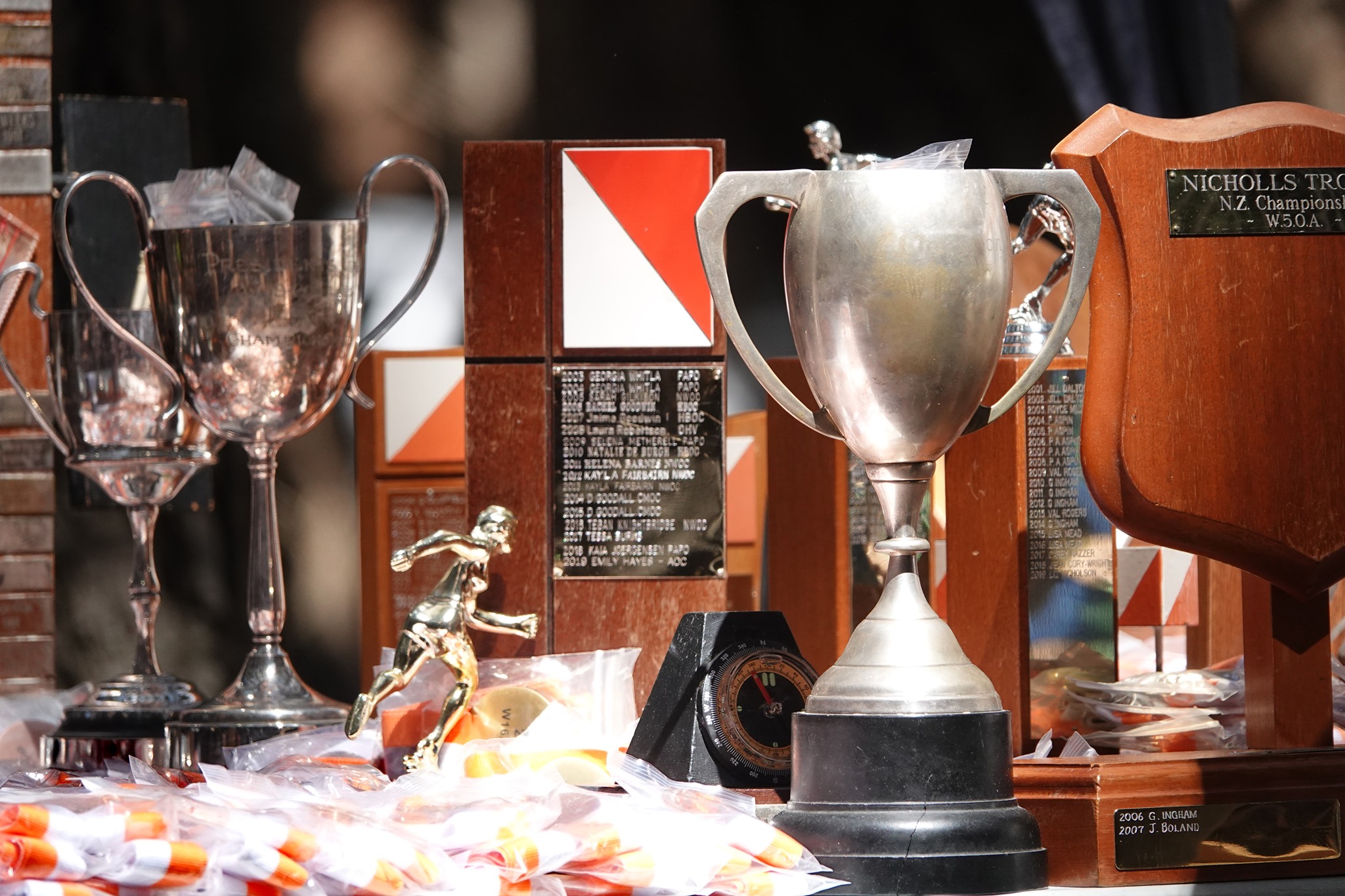 This year’s ONZ Awards took place at the National Championships in South Head, north of Auckland on Sunday 4th April 2021. Congratulations to all the award recipients:

Volunteer of the Year Awards

For work behind the scenes organising the 2020 Junior and U23 Camps combined with his contribution to the Coaching Working Group.

For all the work running Nationals despite Covid-19 postponements, changes of conditions under which the event could take place.

MTBO of the Year Award

This award has traditionally been given to the top performing competitor but in a year of no international competition and limited national events, the award has been given to represent the work done by Pam and Len in growing the discipline of MTBO.

Coach of the Year

Administrator of the Year Award